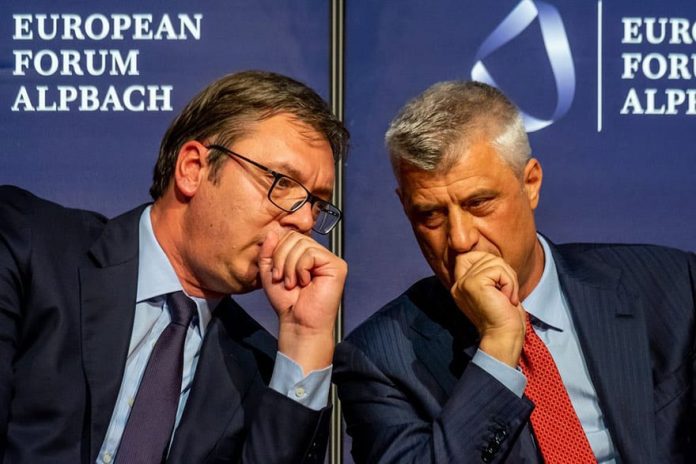 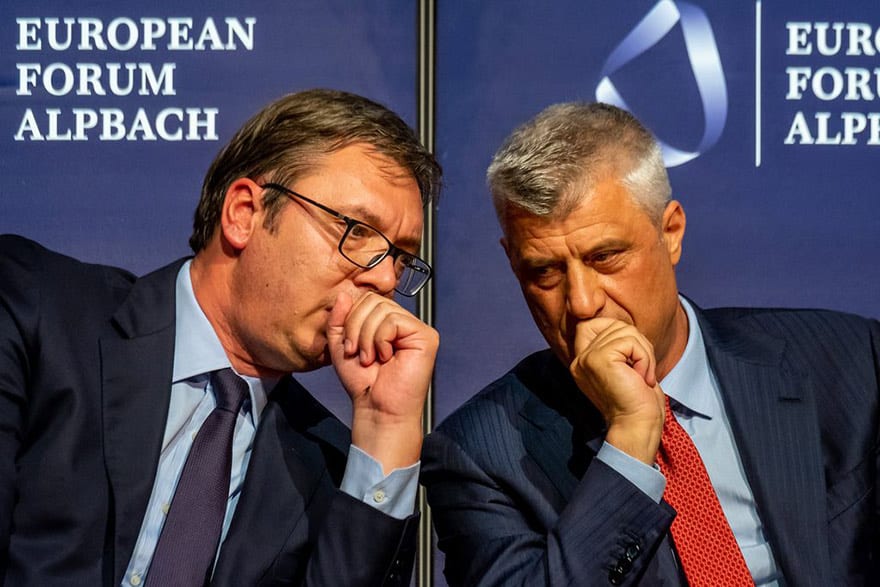 Kosovo and Serbian leaders will meet in Berlin, on April 29th, as requested by Germany and France.

This will be the first high-level meeting since last Autumn, when Kosovo imposed a 100% tax on Serbian goods, to oppose the aggressive campaign of Serbia against Kosovo.
Belgrade said they wouldn’t continue the dialogue unless the tax was removed, but Kosovo refused to do so, despite the heavy pressure from the EU and USA.

The Western Balkans leaders’ meeting, scheduled for 29 April, is an attempt of reseating Belgrade – Pristina Dialogue, which has been for several months in the dead-end street, thinks Bodo Weber from the Berlin Council for political democratization.

Prime Ministers of North Macedonia, Croatia, Slovenia and Montenegro, as well as the Chairman of Council of Ministers of Bosnia and Herzegovina are invited to the meeting. The President of European Commission Jean-Claude Juncker and High Representative Federica Mogherini confirmed their arrival.