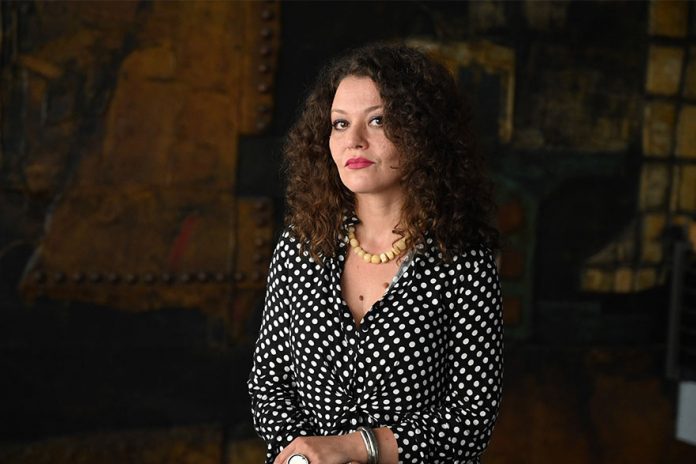 Beacon Of Culture For All

I was born into an artistic family, where culture and its contents were not a supplementary activity, but rather the substance of everyday life – both work and pleasure.

I grew up in a house with a large library and a rich collection of records, but also in the Belgrade Drama Theatre and Radio Belgrade, surrounded by works and people who are artists, who create and live art. Visits to exhibitions, concerts, cinemas and literary evenings were an integral part of my childhood, as were discussions about artistic creativity and the experience of art, its values and power. Such an environment, with unpretentious parental guidance and support to explore my own interests, inclinations and abilities, and to be persistent and consistent in what I do and am, developed in me a love for art and formed me on the path that became my business, but also my life.

Culture and art, as the construction material of the individual and humanity, represent the flywheel for the development of civilization; that which drives and paves the way towards progress teaches and scolds, ennobles and heals, asks questions (of us and through us) and provides catharsis.

My education at the Department of Management and Production for Theatre, Radio and Culture, which I opted for at the Faculty of Dramatic Arts in Belgrade (where I also recently continued my doctoral studies in Culture and Media Management), provided me with the opportunity to combine all of my many interests, to I unite theory and practise, through the call of a modern impresario, which encompasses the whole process of creating content from the domain of culture – from idea to realisation; from everything that needs to happen behind the curtain in order for a work to come to life in front of the audience, to that which happens on the stage, from the germ of creativity to its materialisation.

In order for me to enter into the very essence of the “life” of art, which has also always excited me the most: that which is magical, unrepeatable, eternal in its ephemeral nature; the moment of the embodiment of work in contact with the audience. Artefacts of culture are a resource, art is only alive at the moment in which it happens! 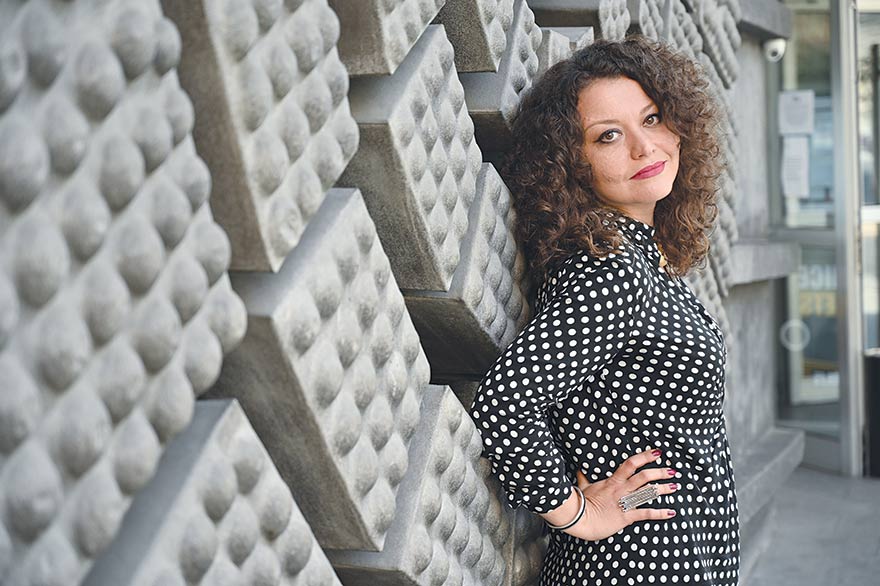 Milica Ševarlić
When in the spring of 2003, as a third-year student, I went for an interview at the Belgrade Youth Centre, the management of which had turned to my faculty in search of young and promising personnel from the sector, I wasn’t aware that it would be one of those fateful meetings. In this case, it was a meeting with an institution that had, for 17 years, been directing the course of my professional life, but also a significant part of my private life.

The Belgrade Youth Centre was founded in 1964, with the idea of it becoming a hotspot for the cultural, entertainment and social life of the youth of Belgrade. It very quickly became recognisable for its programming profile and identity, imposing itself as a modern, flexible and pluralistic centre of culture. It has gone through many turbulent and difficult times until today, finding itself confronted by numerous challenges, but it has always responded to them successfully. In the transformations that it has undergone, it has remained programmatically relevant, and consistent with its editorial concept and essential values.

It has always clearly opposed commercialisation, all kinds of kitsch and tastelessness, but also brittleness and dogma in all spheres. With openness to the boldest ideas, innovations and artistic experiments, it is one of the key cultural spaces which is permeated with the creativity and creative power of local and foreign artists, but also scientists, theorists and cultural representatives. In such an environment, every job – regardless of how much it implies the same series of actions necessary for the realisation of a programme – always seems new and different, in cooperation with people and their works that inspire and motivate one to push the boundaries in one’s own achievements.

The Youth Centre is a place where one grows, where one learns, which opens one up to new horizons and provides many opportunities – both for those who are on stage and those in the audience. In it and with it, all of us who are employed there grow and learn, and with our work – just like our colleagues who preceded us – we make it precisely what it is: a beacon of everything that’s good and valuable within and around us.

Who’s That Singing Over There?

The Kingdom of Serbs, Croats and Slovenes, or first Yugoslavia, lasted from 1918 to 1941. It was survived by, say, the sovereign Croatia and...
Read more

The decline in GDP this year will not cause the country to lose its ability to regularly service its obligations, but next year it...
Read more

Which Virus Are We Fighting?

In the lives of many people, this will be the summer in which there was no sea, no holiday, no socialising with friends, and...
Read more

VMware SD- WAN is one of the superior IT solutions that helps make best use of a company's resources, to support a large number...
Read more

Pivotal Greenplum is the only open source shared nothing, a massively parallel processing data warehouse that has been designed for business intelligence processing and...
Read more