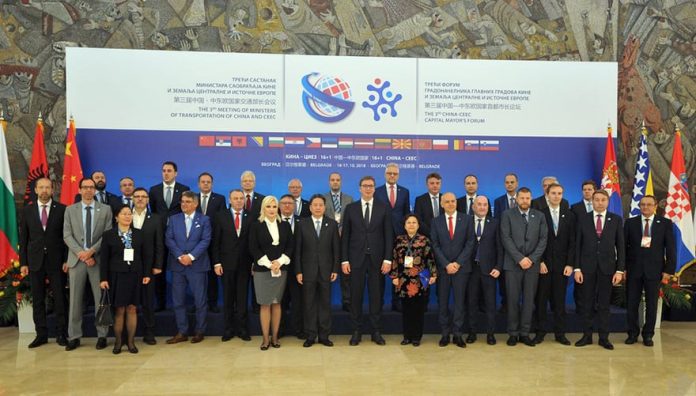 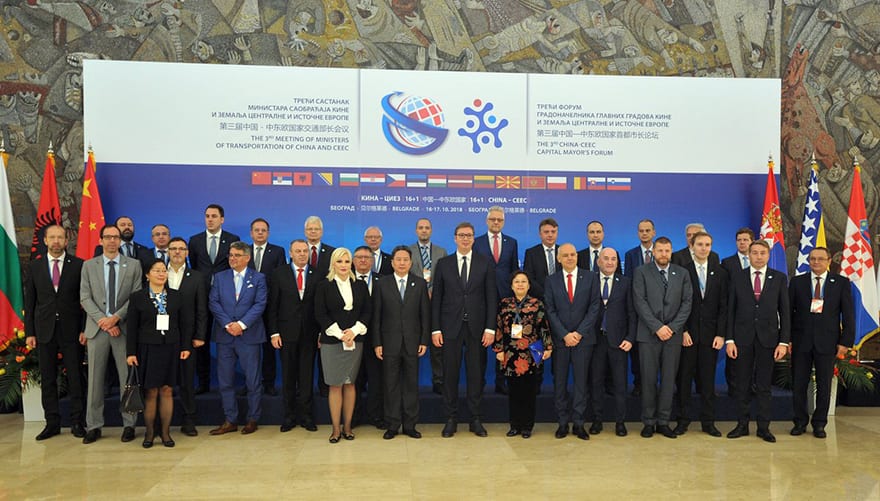 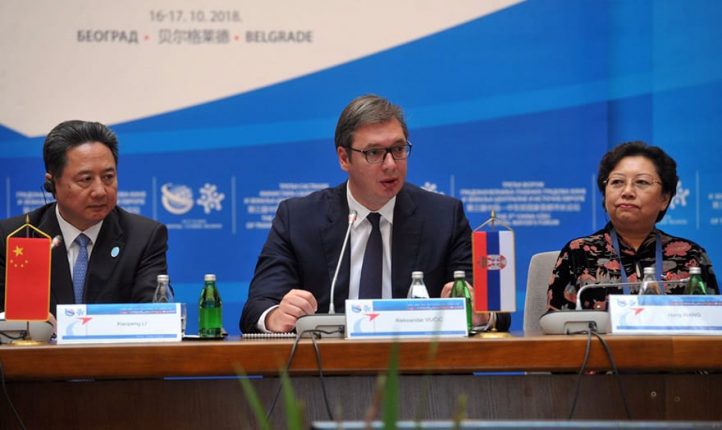 President of the Republic of Serbia Aleksandar Vučić stated today at the opening of the Summit of Transport Ministers and the Forum of Mayors of the Capitals of China and CEE countries that the countries of the region must be better connected, primarily through infrastructure, and utilise the Chinese project “One Belt, One Road”.

Vučić said that Serbia and China have well-developed relations in all areas, and recalled that Chinese companies bought the Smederevo steelworks and the Bor mining and metallurgical complex (RTB Bor) and that a large Chinese investment will begin in Zrenjanin soon.

Deputy Prime Minister and Minister of Construction Zorana Mihajlović stated that Serbia could be a leader in Europe in the implementation of infrastructure projects thanks to the mechanism of cooperation between China and 16 countries of Central and Eastern Europe.

She underlined that the infrastructure projects that are being realised in Serbia in cooperation with China will bring development and future to our country.

Mihajlović underlined that the friendship of President Vučić with President of China Xi Jinping is an additional incentive to be a constructive partner in this part of Europe and a European leader in infrastructure projects.

Minister of Mining and Energy and National Co-ordinator for Cooperation of the People’s Republic of China and CEE countries Aleksandar Antić pointed out that Serbia, thanks to the strong friendly relations of the presidents of the two countries, has the most projects within the framework of the cooperation mechanism of China and 16 countries of Central and Eastern Europe.

Antić stressed that we should be grateful to China and President Xi, who opened the possibility of this form of cooperation on a bilateral and multilateral basis, but also contributed to the countries of the region cooperating more and having more projects.

Serbia should be proud of having the largest number of projects in the fields of infrastructure and energy. We plan to continue that way as that is one of our priorities, the Prime Minister underlined.