"Russia will not be a credible partner, so it is economically and politically wrong to count on cooperation with...
Read more
21 January 2020
Facebook
Twitter
Email

On this occasion, a ceremonial reception was held in Belgrade’s Kalemegdanska Terasa.

The reception was also attended by representatives of the Ministry of Defense and the Serbian Armed Forces, diplomatic and military-diplomatic corps, civil society institutions and organizations. 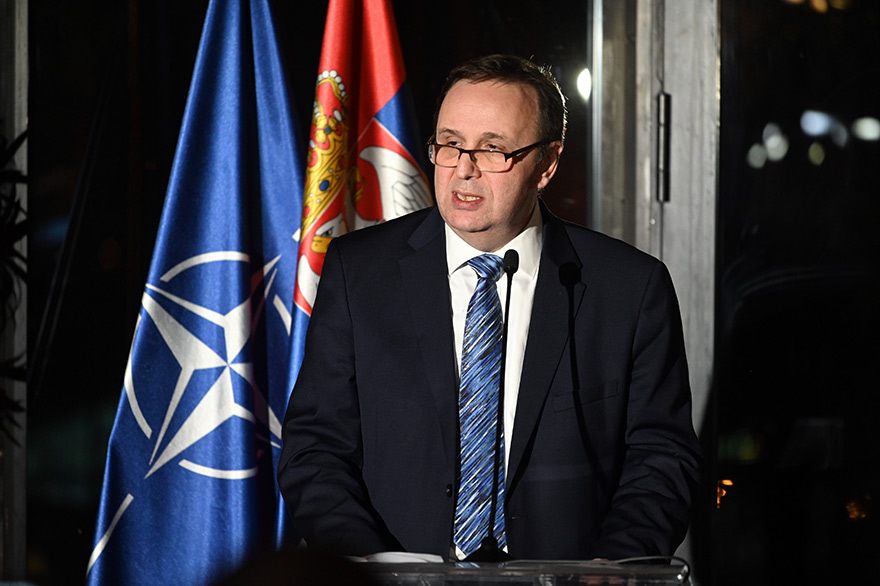 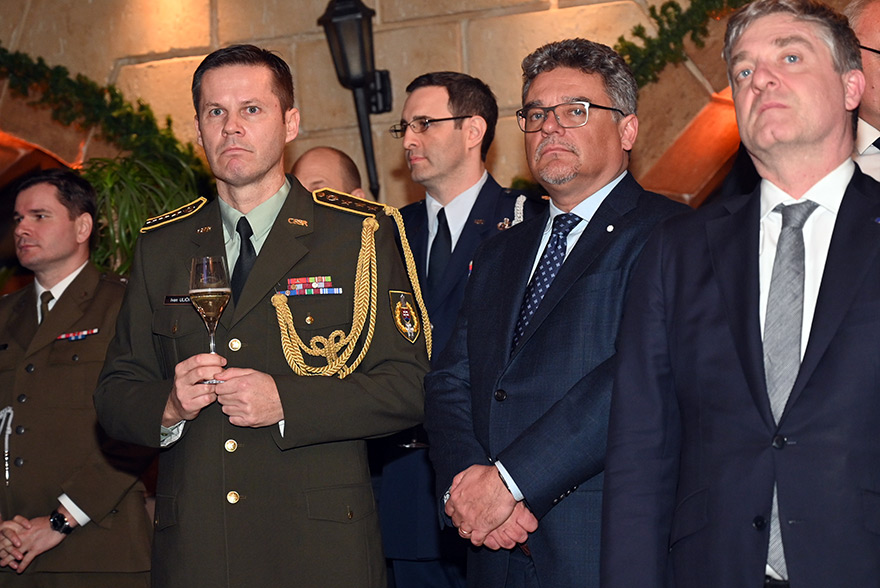 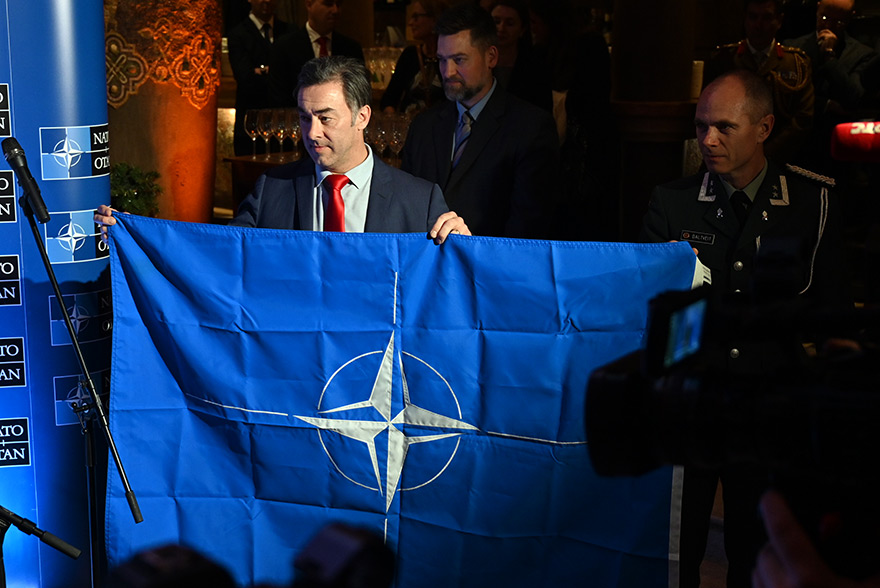 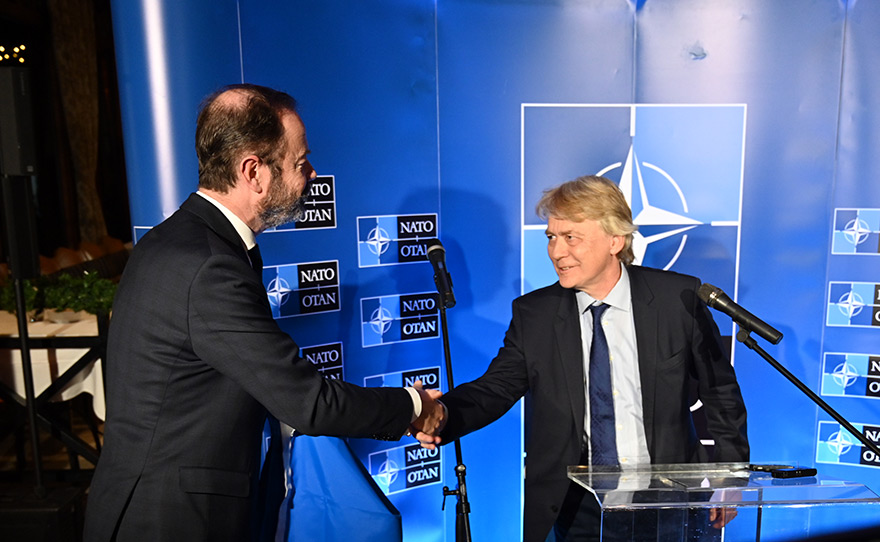 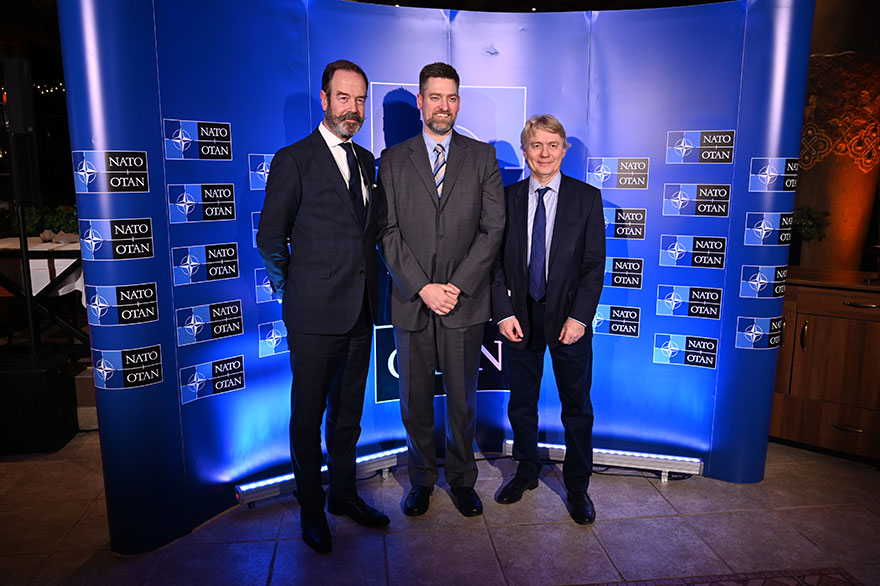 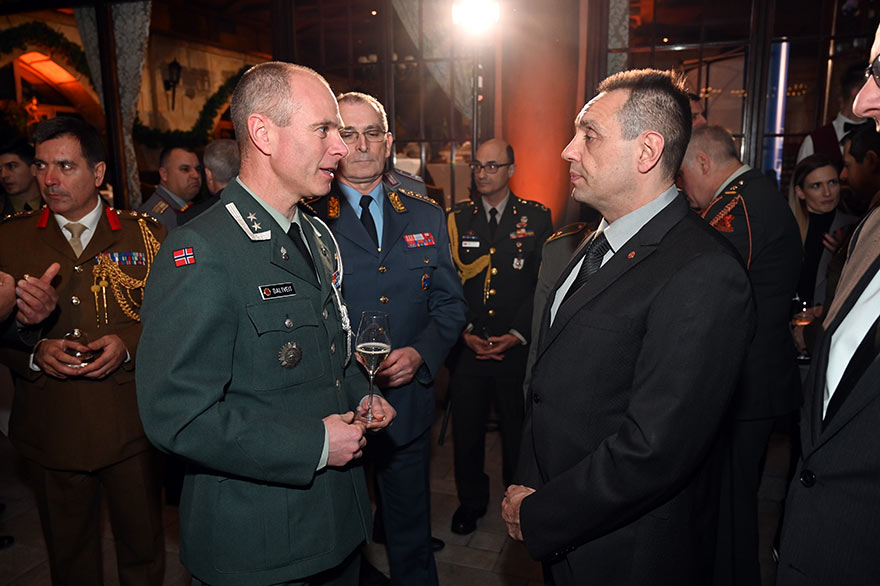 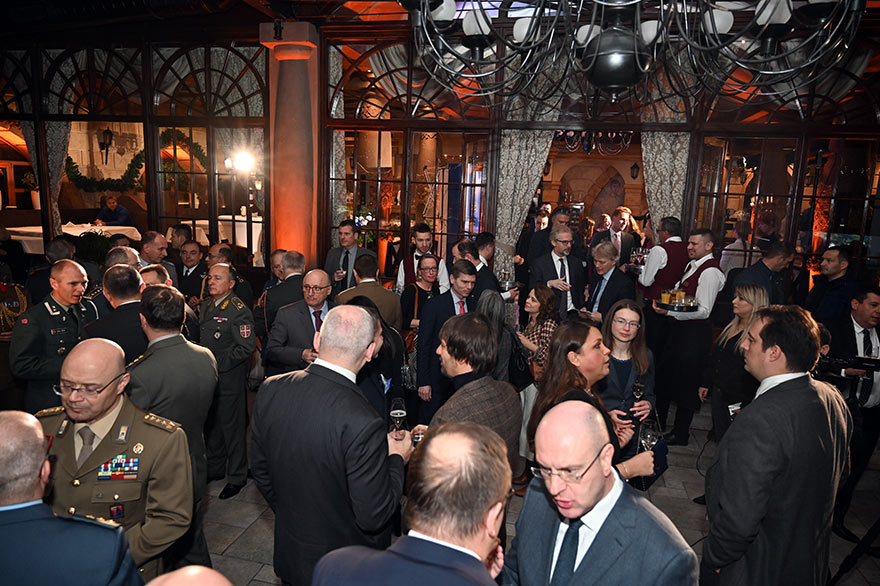 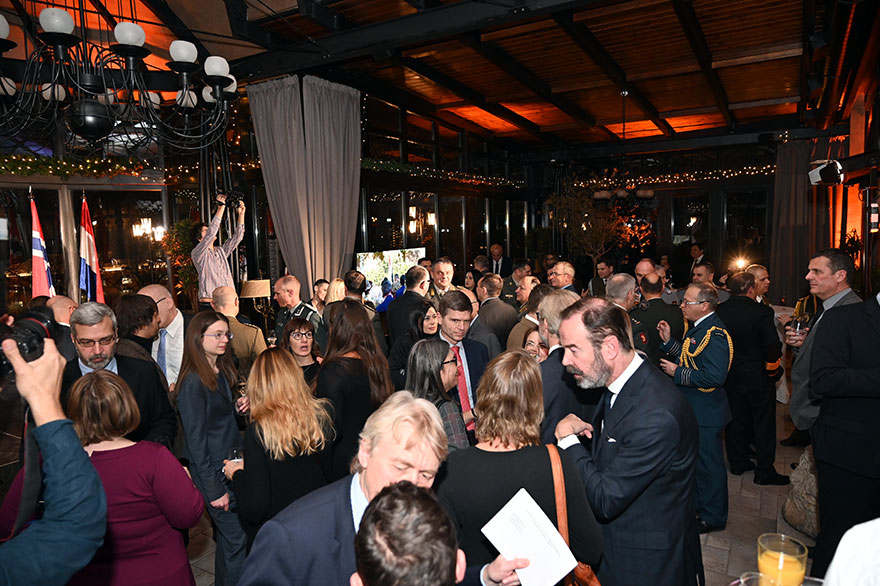 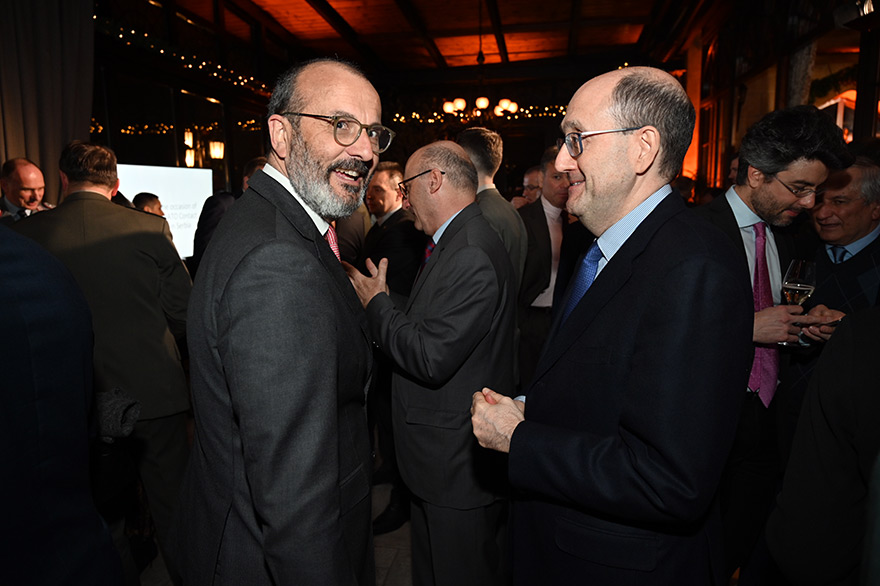 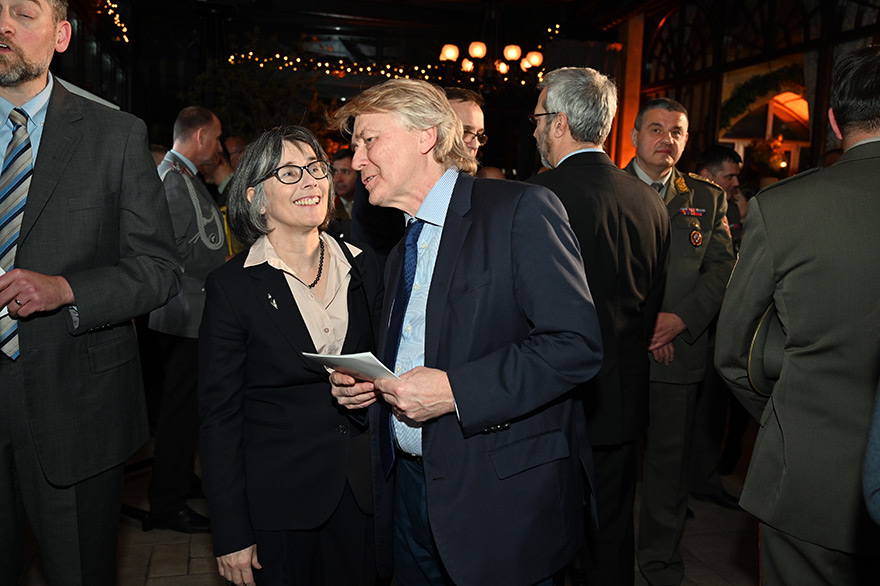 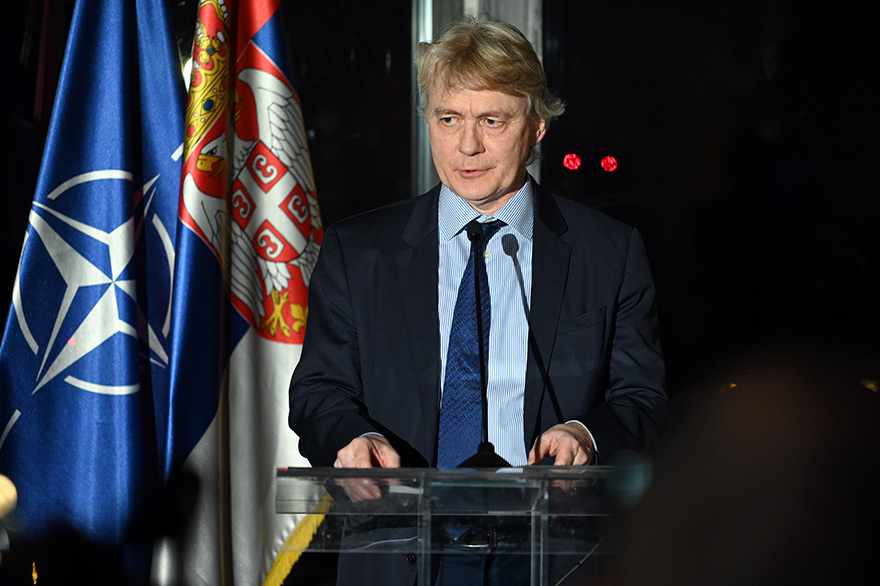 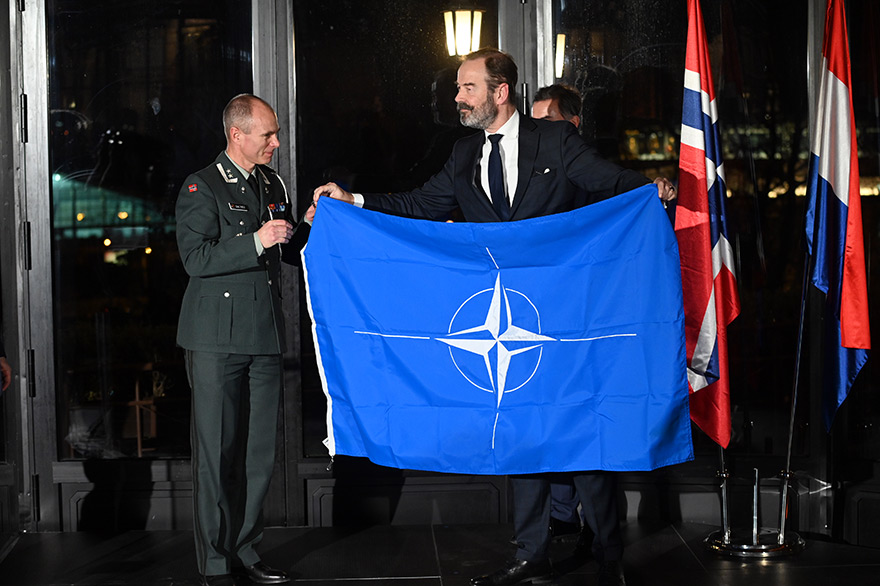 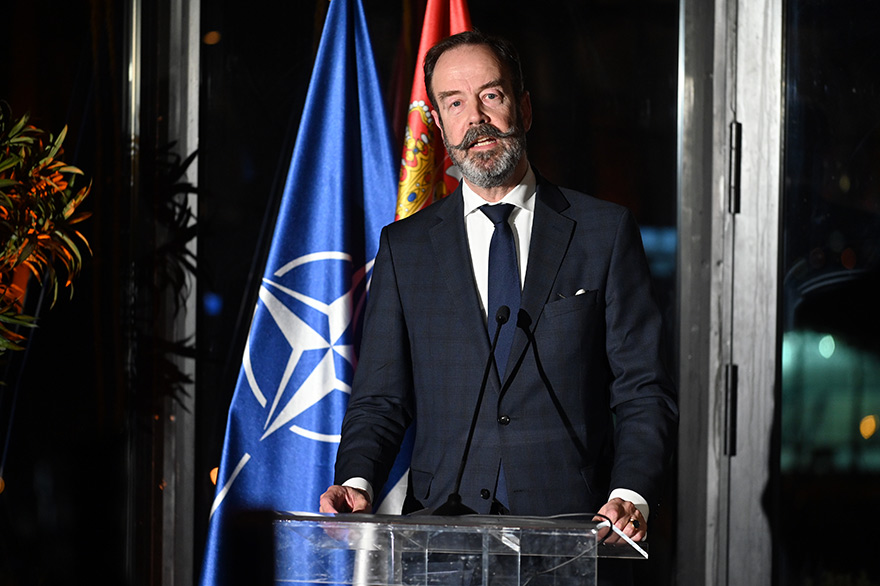 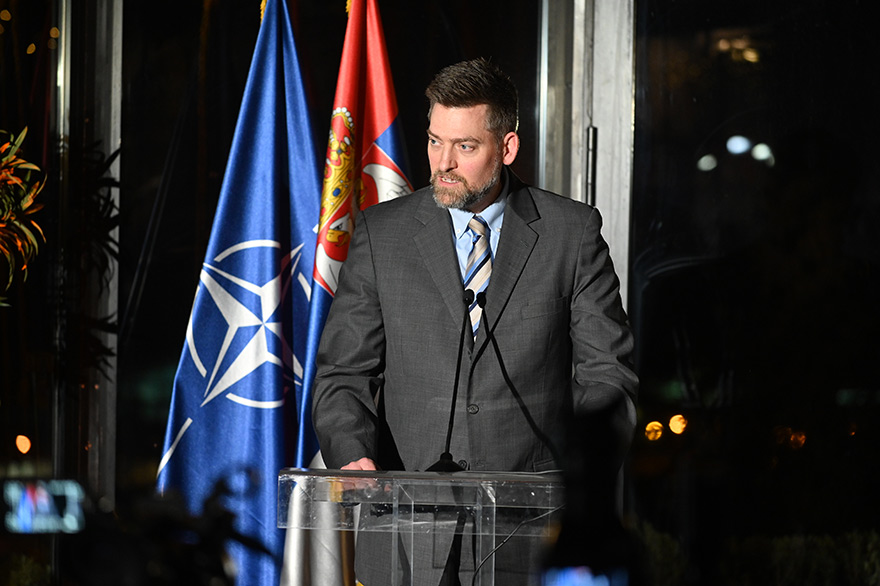 One of the ways to achieve Vision 2030, the comprehensive programme that will make the Nordic region the world’s most sustainable and integrated by...
Read more

Finland and Sweden are backed by the U.S. Senate for their accession to NATO, the 30-member alliance. This would be the most significant expansion of...
Read more