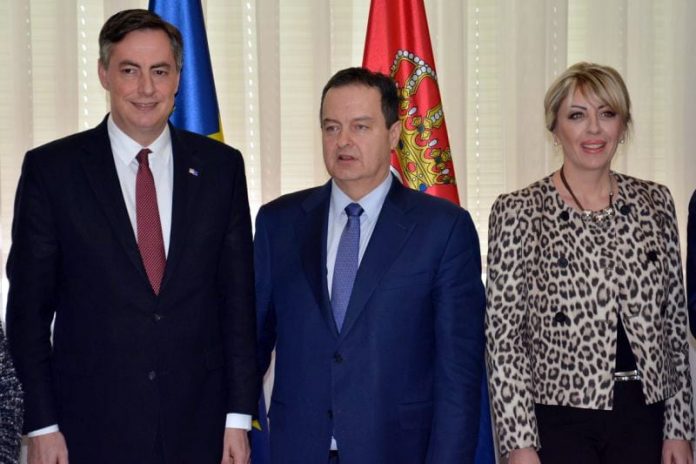 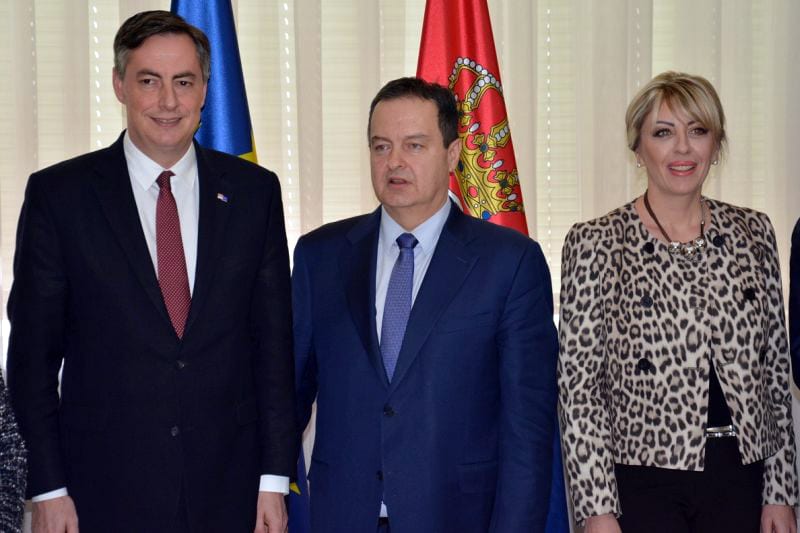 During the talks, which dealt with the European path of Serbia, the reform agenda and the situation in the region, DPM Dačić and Minister Joksimović expressed gratitude on the continued support provided by David McAllister to Serbia on its European path.

They also reiterated that EU membership is our foreign policy priority and that Serbia consistently implements the necessary reforms.

When it comes to the stalemate in the dialogue between Belgrade and Priština, McAllister stressed that he is advocating the abolition of Priština’s tariffs on goods from central Serbia, and at the same time expressed the hope that the conditions for the continuation of the dialogue will be established.

Dačić said he expects the international community to influence the Albanians from the southern Serbian province to fulfil the obligations assumed under the Brussels Agreement and to unconditionally abolish tariffs on goods from central Serbia.

He reiterated Serbia’s position that only after these conditions are fulfilled will the conditions for the continuation of the dialogue be created, according to a statement from the Ministry of Foreign Affairs.