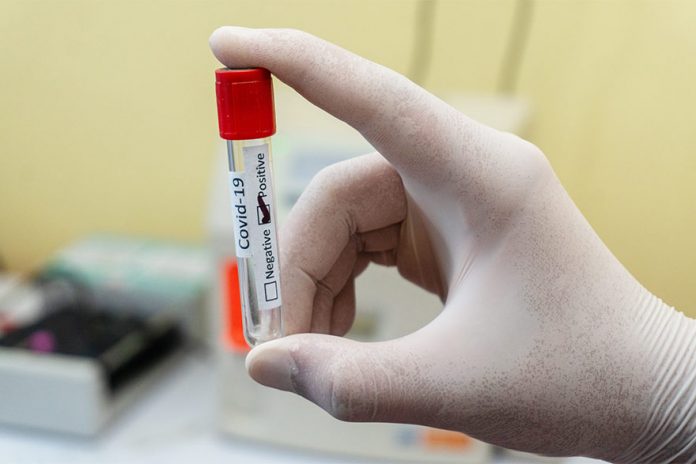 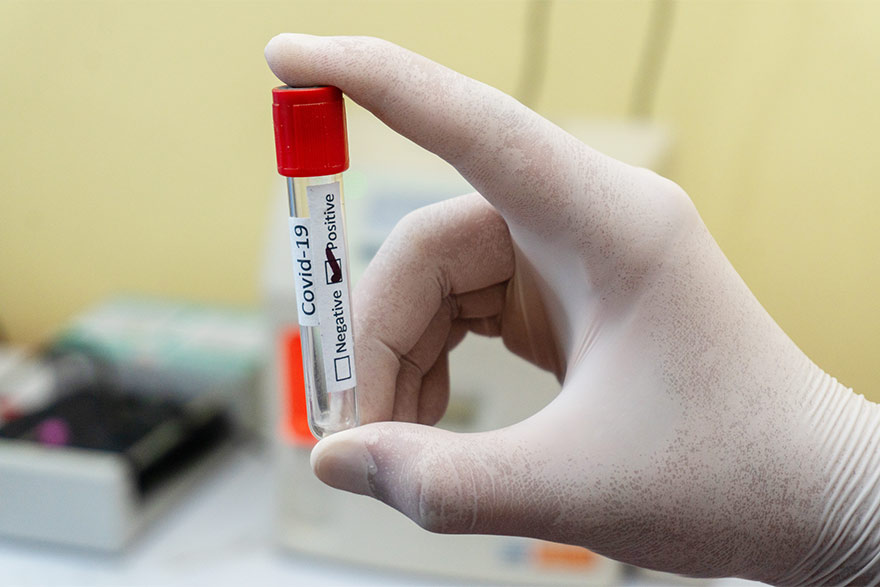 Researchers say 88% of participants who previously tested positive retained antibodies for the full six months of the study.

Coronavirus antibodies last for at least six months after infection for the majority of people who have had the virus, according to a new study.

It found 99% of participants who had tested positive for previous infection retained coronavirus antibodies for three months after being infected, while 88% did so for the full six months of the study.

The research from UK Biobank also found that 8.8% of the UK population had been infected by December 2020, rising as high as 12.4% in London and as low as 5.5% in Scotland.

It measured the levels of previous infection in various population groups across the UK as well as how long antibodies persisted in those who were infected.

UK Biobank chief scientist, Professor Naomi Allen, said: “This important study has revealed that the vast majority of people retain detectable antibodies for at least six months after infection with the coronavirus.

“Although we cannot be certain how this relates to immunity, the results suggest that people may be protected against subsequent infection for at least six months following natural infection.

“More prolonged follow-up will allow us to determine how long such protection is likely to last.”

For the six-month period from the end of May 2020 to the beginning of December 2020, UK Biobank collected monthly blood samples and data on potential symptoms from 20,200 participants and their adult children and grandchildren.

The study also found that the proportion of the population with antibodies to Sars-CoV-2 (seroprevalence, which indicates past infection) rose from 6.6% at the start of the study period, to 8.8% by the end of it.

There was no gender difference, but the proportion of participants with detectable antibodies was highest in younger people (13.5% among those under 30) and lowest in the elderly (6.7% among those over 70).

The past infection of Sars-CoV-2 (the name of the virus that causes COVID-19) was highest among participants of black ethnicity (16.3%) and lowest among those of white (8.5%) and Chinese ethnicities (7.5%).

The most common symptom associated with having coronavirus antibodies was a loss of sense of taste and smell, which was reported by 43% of sero-positive participants.

Around one quarter (24%) of sero-positive participants were completely asymptomatic, and 40% did not have one of the three classic COVID-19 symptoms – fever, persistent dry cough or loss of sense of taste or smell.

But the researchers warned that just because people have built up an antibody response, it does not mean they cannot still pass the virus on to others.

Professor Sir Rory Collins, UK Biobank principal investigator said this meant it was “important to maintain the social distancing and the lockdown measures in line with the government guidance”.

He added that the findings support the government’s decision to delay second doses of COVID-19 vaccines for up to 12 weeks.

The development is a joyful bit of news after a turbulent year in which the couple broke away from the British royal family, started...
Read more

2021 is a defining year in humanity, where government efforts towards vaccination will determine how we live our lives in the coming years. All...
Read more

Mass vaccination against the coronavirus started today in Belgrade at a total of 18 points, including the one at the Belgrade Fair, where more...
Read more
Cord MagazineLeaders Meeting Point