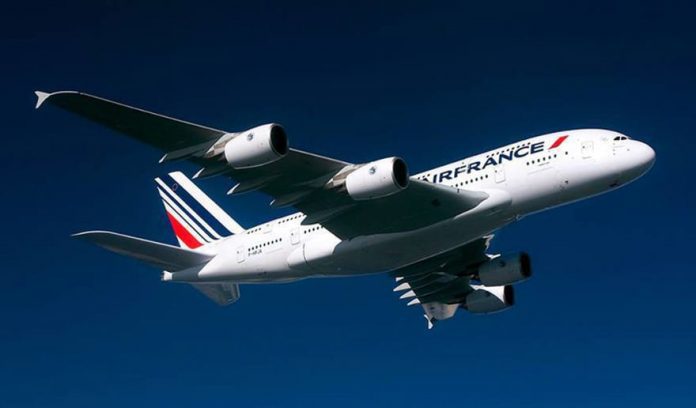 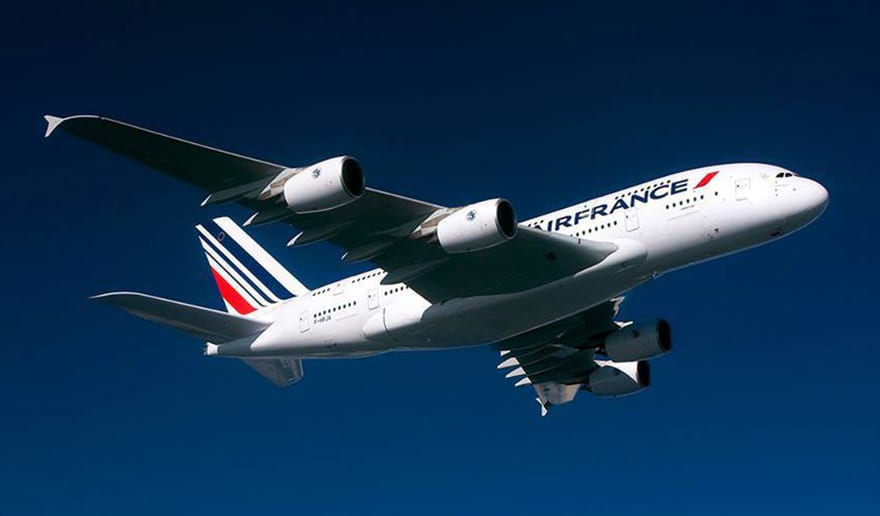 After six years Air France will return to Belgrade.

From 31st March 2019, Air France will operate daily on the Paris-Belgrade-Paris route.

Timetable according to the local time: