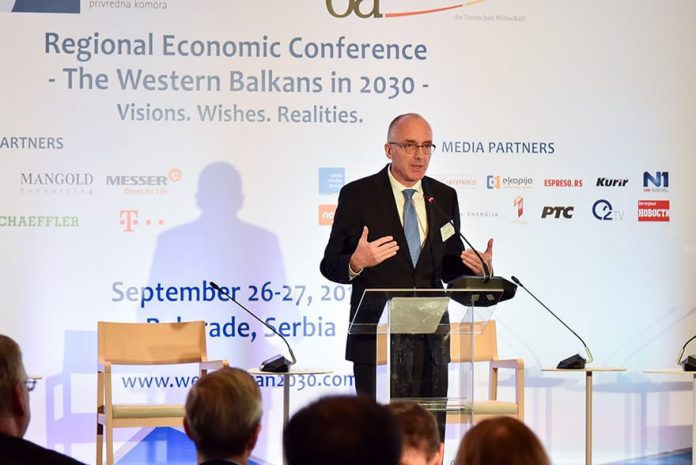 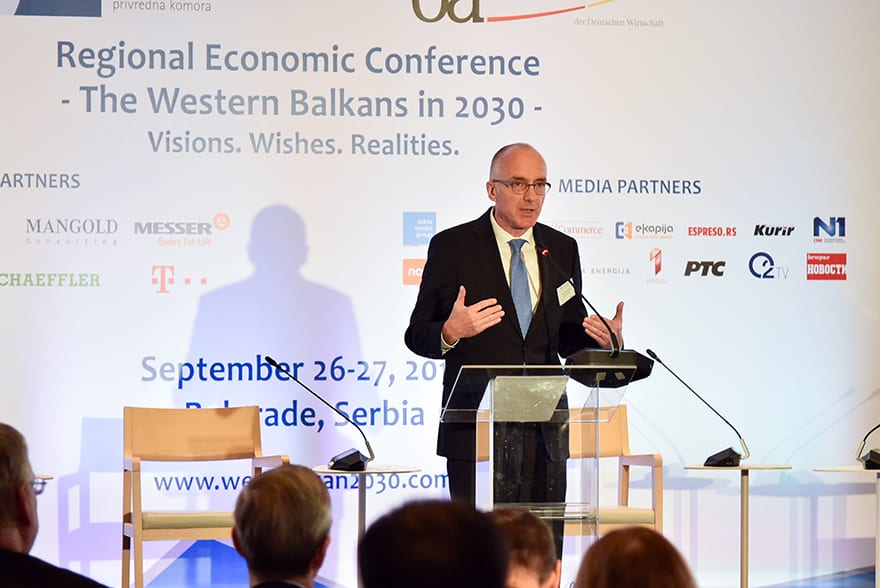 Besides the need to create a clear vision, panellists said that all countries need a clear strategy of reaching the goal. Joining the European Union will depend, they say, exclusively on merit. 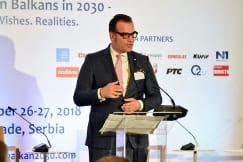 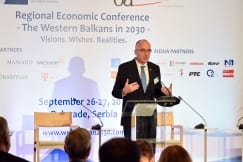 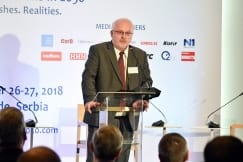 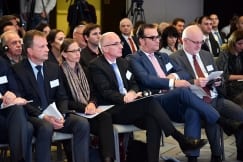 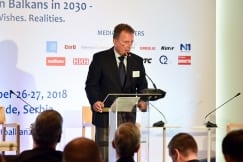 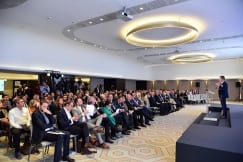 Italian small and medium-sized enterprises are seen as role models and hubs for sharing knowledge when it comes to the promotion of entrepreneurship among...
Read more

Companies have learnt over time to work under new circumstances. We are now waiting to see the results of the survey among German companies...
Read more
Cord MagazineLeaders Meeting Point