At the event held at ambassadorial Residence, ambassador Mondoloni addressed the attendees and said that this year was successful, as confirmed by the France-Balkans Business Forum held in Belgrade in May, and Movement of the Enterprises of France (MEDEF) delegation visit at the end of June. The ambassador announced that it is certain that French President Emmanuel Macron will visit Serbia by the end of the year.

The President of the French-Serbian Chamber of Commerce Dragoljub Damjanović thanked Ambassador Mondoloni for his support, which allows the Chamber to gain more visibility and credibility. He also said that more French companies would enter the Serbian market in the following months. 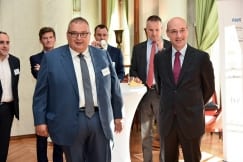 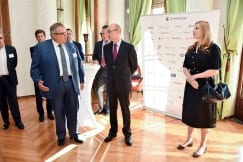 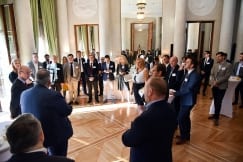 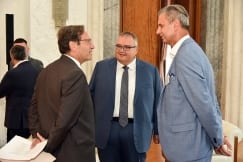 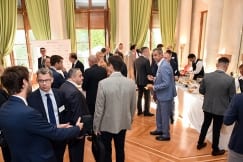 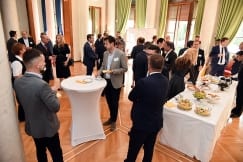