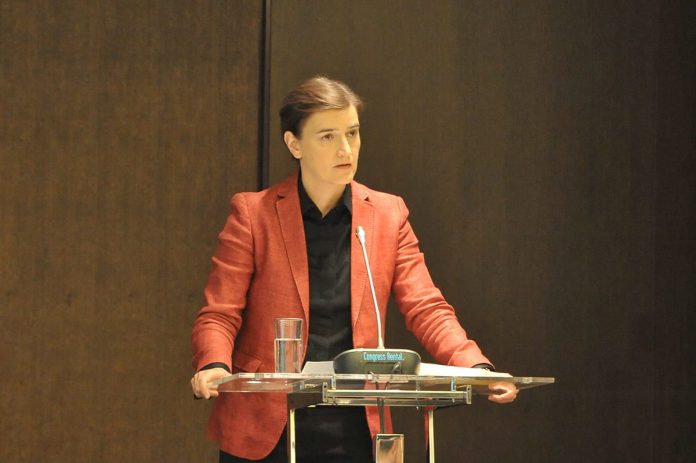 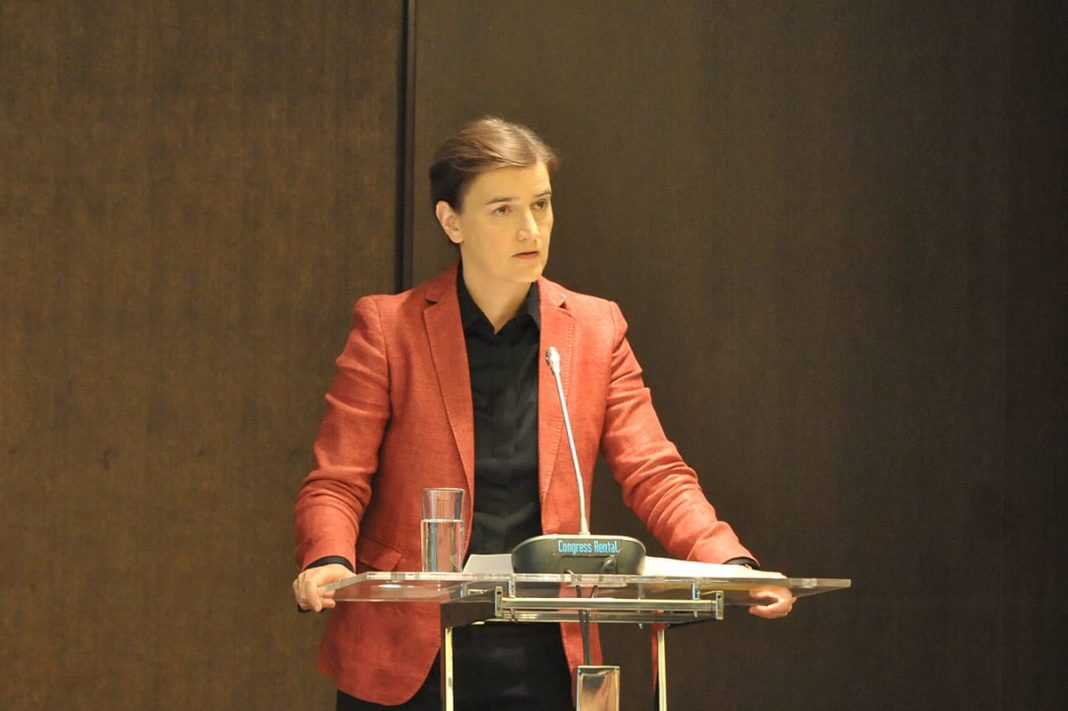 Prime Minister Ana Brnabić opened the three-day business forum “France – Balkans”, saying that the countries of the region must connect and work together to attract investments and provide a better life for all citizens.

Brnabić said at the meeting will gather more than 400 participants from France, Serbia and countries in the region, noting the importance of political stability in the region and the creation of a unique economic area, as well as the removal of non-tariff barriers.

We are trying to make the best business environment in this part of Europe and offer the best conditions. Serbia has stable and predictable finances, we are working on education reform, reforming public administration and preparing for future affairs, said the Prime Minister.

She stressed that the forum is an exceptional opportunity for deepening the cooperation between the Balkans and France, stating that the mutual relations between the countries in the region thus strengthen.

Serbia and France have great potential to improve economic cooperation, given that the overall relations between the two countries are strengthening every day, Brnabić said. 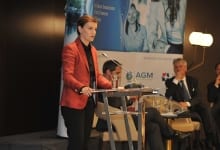 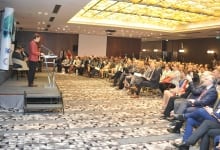 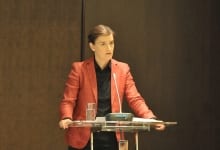 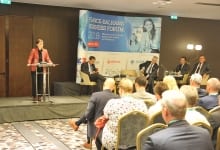 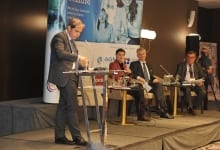 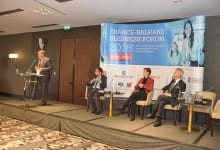 Representatives of more than 60 French companies came to Serbia, and a total of about 550 business meetings have been scheduled.

The Forum is organized by the French State Agency for Promotion of Investment and Exports (Business France), the Embassy of France in Serbia, the Foreign Trade Advisor of France and the French-Serbian Chamber of Commerce in cooperation with the Chamber of Commerce of Serbia, as well as the chambers of commerce and development agencies in the region. 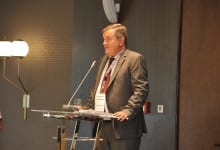 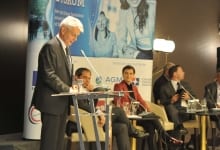 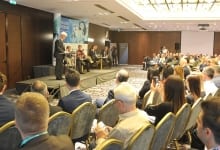 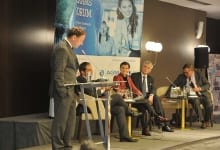 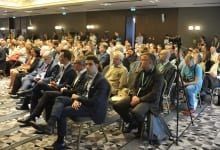 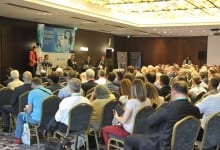