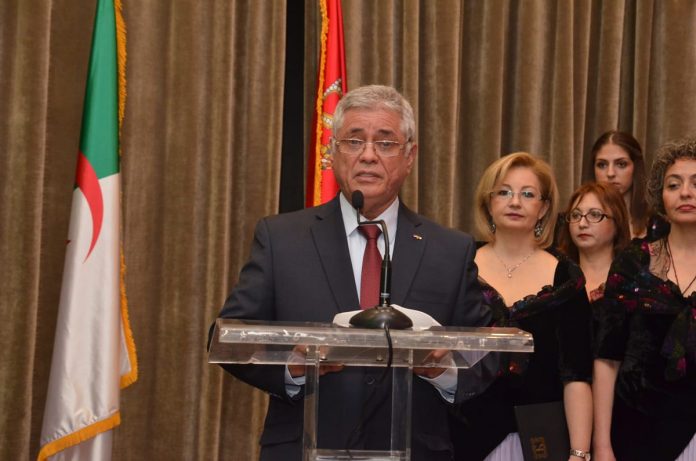 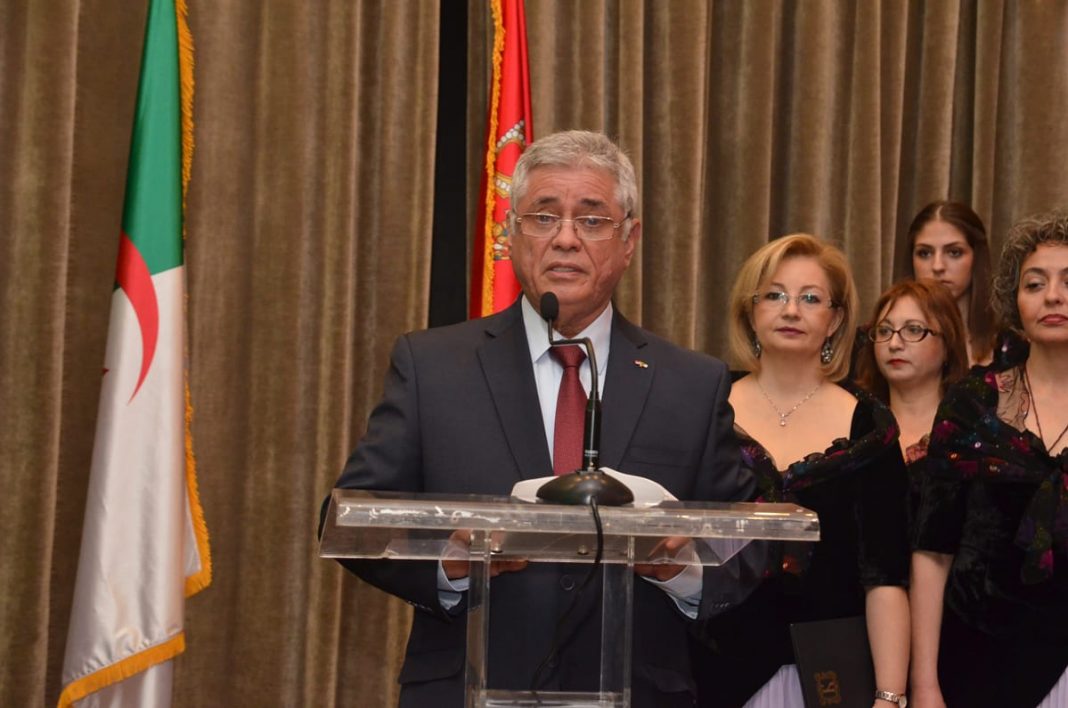 The Embassy of Algeria in Belgrade celebrated the 63rd anniversary of the start of its national liberation war, which took place on 1st November 1954.

Speaking at the reception formally marking this anniversary, Ambassador H.E. Abdelhamid Chebchoub stressed that the two countries enjoy good bilateral relations and mutual support. He also thanked members of the Algerian Friendship Society for their efforts aimed at preserving and strengthening the friendship between the two nations.

The reception was attended by representatives of the Serbian Government, members of the diplomatic corps and figures from cultural and public life. The national anthems of Algeria and Serbia were performed by the Barili Choir from Požarevac. 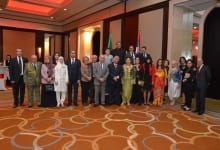 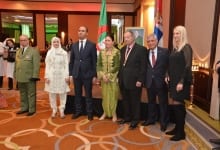 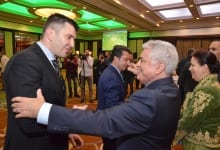 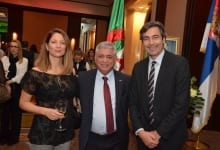 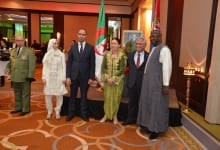 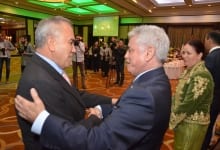 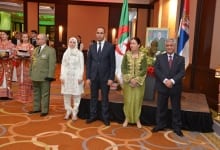 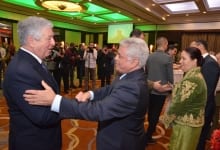 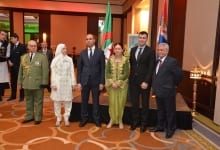 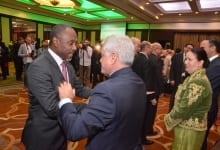 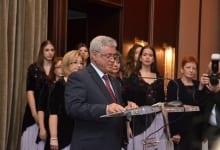 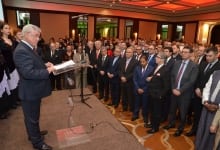 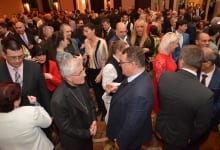 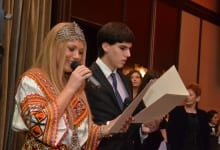 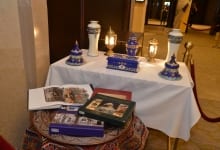 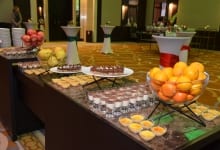 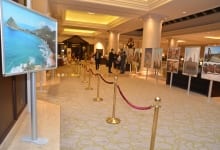