This year’s celebration held at the Elsa Inglis House, the residence of the British ambassador,  was also organised in the frame of ‘Music is Great’, a programme promoting British music around the world.

Ambassador reminded of the Western Balkans Summit, which is to be held in London from 9th to 10th July.

The celebration was attended by government officials, members of the diplomatic corps and many guests from public life. 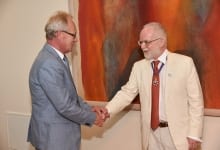 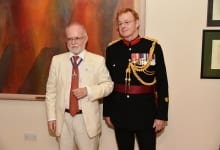 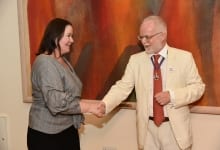 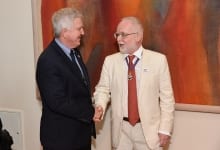 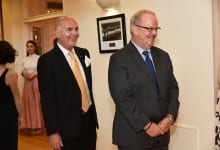 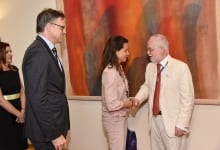 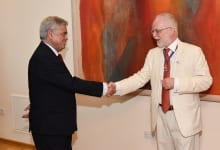 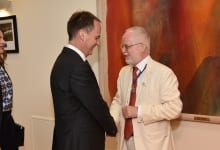 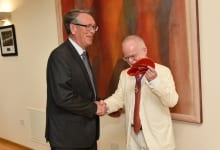 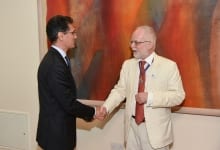 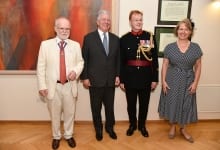 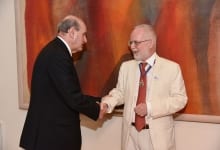 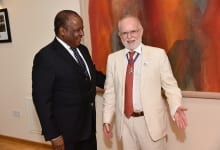 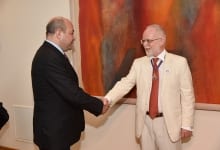 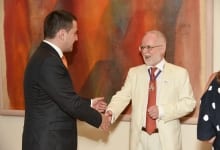 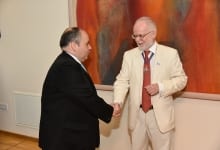 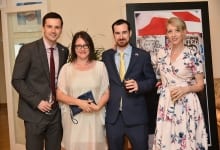 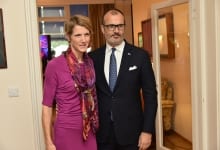 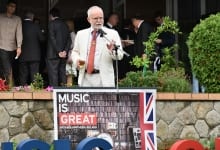 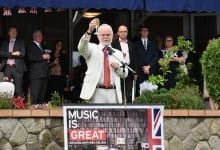 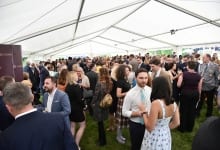 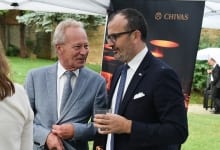 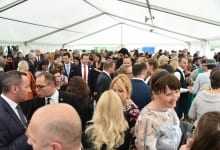 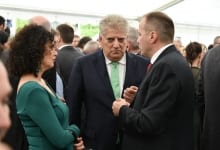 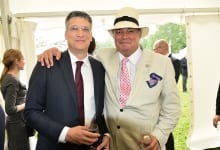 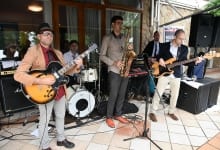