The event was attended by the Head of the EU Delegation to Serbia Sem Fabrizi, Minister of Labour, Employment, Veteran and Social Affairs Zoran Đorđević, members of the diplomatic corps, representatives of the international institutions, Austrian companies operating in Serbia and numerous personalities from the public life of Belgrade.

Addressing the guests, Ambassador Lutterotti said that holding the Presidency of the European Union is an additional responsibility to work in the interest of strengthening the EU, adding that Austrians take that responsibility very seriously.

Ambassador pointed out that Austria has three priorities. Making a contribution to make the EU work very focused. The second priority is security and fights against illegal migration, securing the competitiveness of Europe particularly with a focus on digitalisation. And the last priority is creating stability in the neighbourhood.  Ambassador thanked “our Bulgarian friends for the work they have done in the first half of this year.”
“We will continue to put the region of Sout Eastern Europe very high on the EU’s agenda.  We hope that we can see a continuation and maybe even acceleration of the reforms in Serbia, but also measurable and concrete progress in the accession and negotiations during Austria’s term,” said Ambassador Lutterotti.

Sem Fabrizi said, “2018 is a great year, during which we have worked on getting this region closer to the EU, and we had a great first semester with Bulgaria.” He added that he is certain that Austria will do a great job during its term holding the Presidency of the EU Council.

The pleasant atmosphere of the venue ensured guests enjoyed socialising and admiring the beautiful view of the Kalemegdan Fortress. 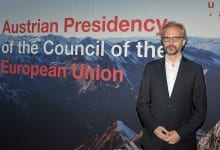 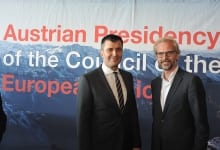 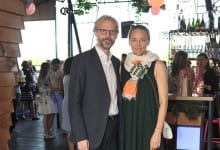 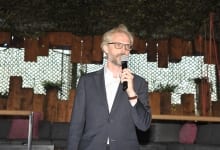 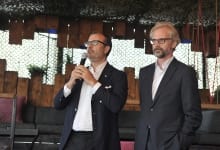 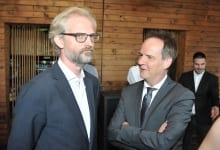 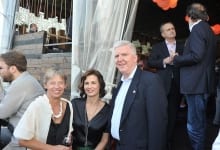 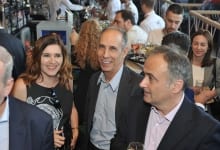 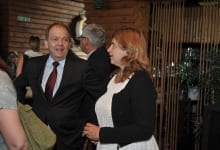 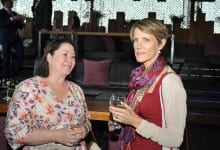 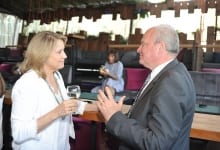 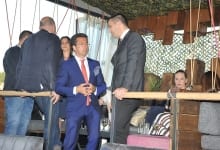 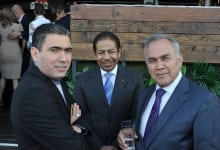 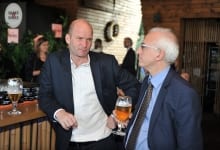 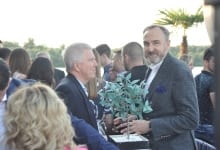 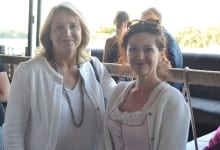 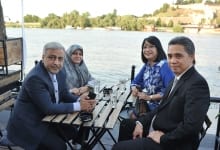 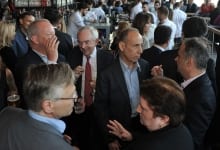 The quality of Europe's bathing waters has improved dramatically in recent decades, and a new report released this week by the European Environment Agency...
Read more