The making of Stapar Rugs has been revitalised in just two years, thanks to successful cooperation between the towns of Sombor and Pirot, and with the support of the Etno Mreža (Ethno Network) national professional association and the Embassy of Australia.

This famous traditional handicraft from the West Bačka area has received its rightful place on the list of the intangible cultural heritage of Serbia and has become an indispensable part of the protocol of the provincial and national government and the National Assembly as a diplomatic gift.

This significant achievement of the Stapar Rug was promoted in Stapar on 14th October, with those in attendance including H.E. Australian Ambassador Julia Feeney, H.E. Swiss and Dutch ambassadors Philippe Guex and Henk van den Dool with their spouses, as well Nevenka Furjan-Scott, the US ambassador’s wife.

The guests were hosted by Mayor of Sombor Dušanka Golubović.

– Weaving colonies are an opportunity for unemployed women to develop the skills of making handicrafts and to thus provide an income for their families,” said Etno Mreža president and executive director of NALED Violeta Jovanović. 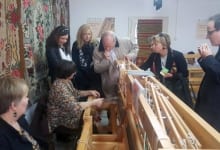 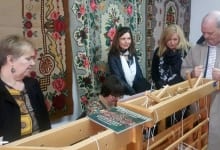 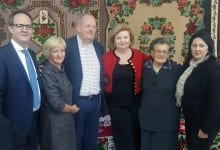 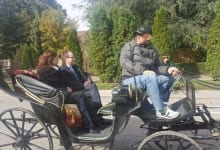 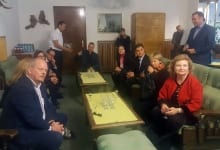 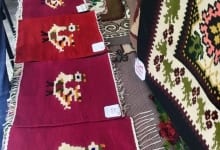 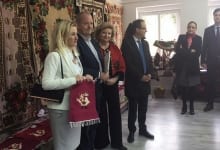