The International Women’s Club of Belgrade (IWC) launched its new 2017/2018 term by holding its traditional September members’ gathering at the British Ambassadorial Residence in Belgrade, which was generously hosted by Mrs Kate Keefe, spouse of the British ambassador.

This midday event, held mainly in the residence’s beautiful garden, was supported by the great September weather and the enthusiasm brought by membership renewal and a large number of newcomers to the Belgrade diplomatic and international community scene, enriching the IWC’s membership.

Not forgetting the success of this year’s Spring Festival, the IWC has huge expectations for the upcoming IWC Charity Bazaar, which takes place every year around Christmas and was formally announced during this Coffee Morning. 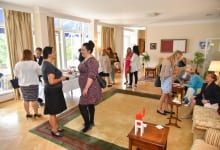 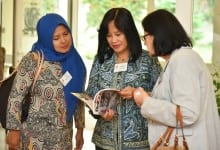 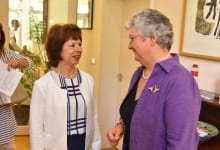 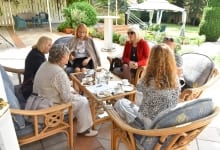 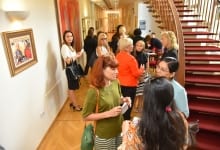 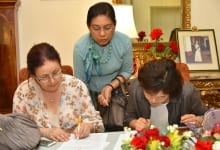 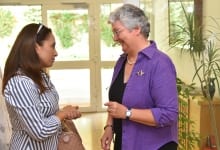 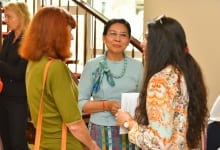 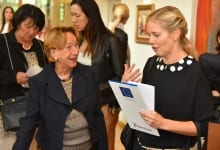 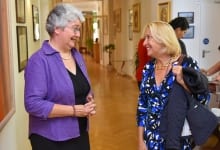 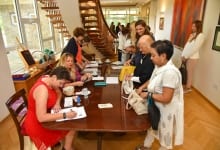 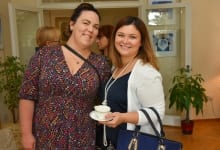 IWC Belgrade At The Swedish Residence