With Indonesian and Serbian music, and in the presence of Indonesian Ambassador H.E. Harry RJ Kandou, the facility of Indofood has opened in Indjija for the production of instant noodles, as well as a distribution centre.

In the first phase, more than 100 workers will be employed, and by the end of the investment cycle around 500 new jobs are expected.

“Our products can be found in 400,000 shops in 15 of the world’s countries. We have 30 factories in the world producing 20 billion packages of noodles annually. We are glad that Serbia has also joined our family,” said Axton Salim from company Indofood.

“The opening of this factory is important not only for the municipality of Inđija and its development but rather also for the whole of Serbia because it represents a development opportunity for our economy,” said Serbian President Tomislav Nikolić.

The opening ceremony was attended by Serbian officials, representatives of the diplomatic corps, Indonesia and Serbia businesspeople, and members of the general public. 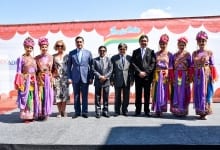 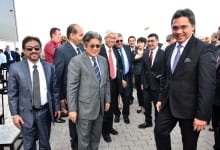 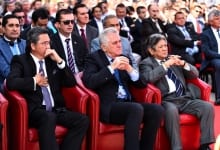 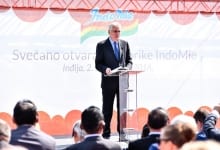 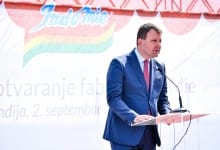 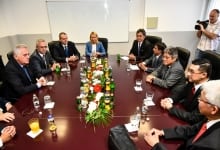