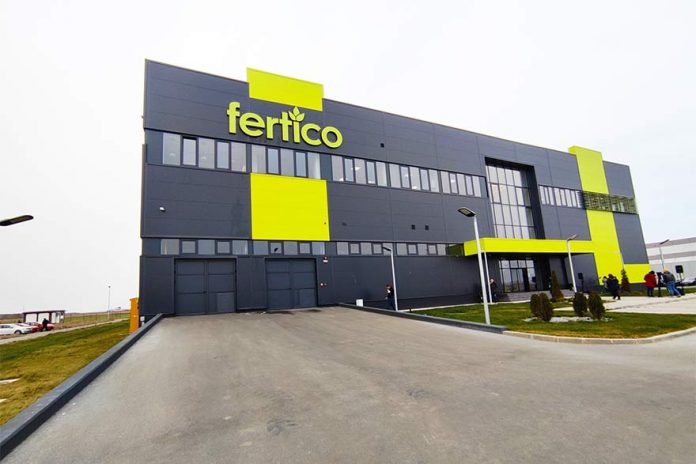 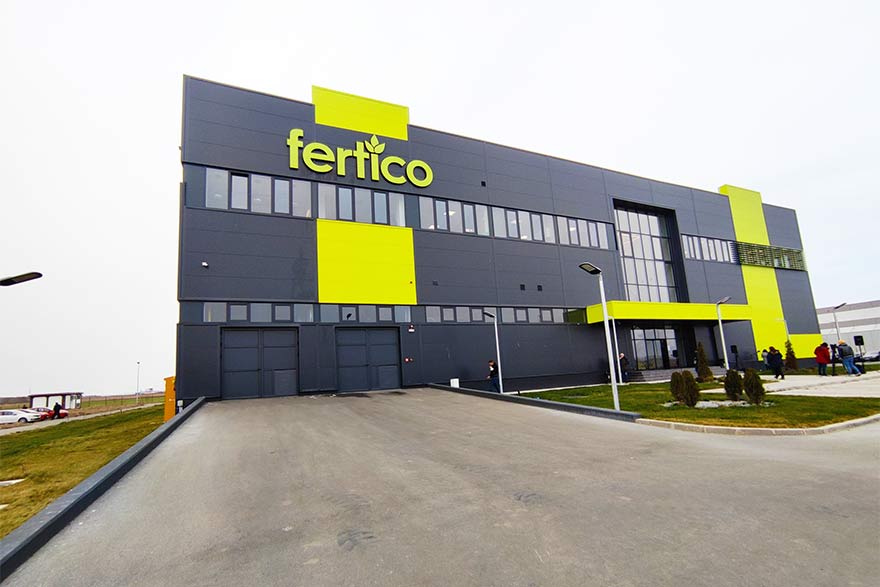 The new production facility for specialized fertilizers of the company Fertico, which started its test run in mid-February, officially opened today in Indjija. The investment is worth EUR 6.5 million and 30 workers are employed at the moment.

Prime Minister Ana Brnabic expressed satisfaction with the fact that domestic investors are developing and expanding, such as “Agromarket” and underlined that it is important that the families of 11 workers from Nis came to Indjija to work in “Fertico”, which means that people move to work where they have better conditions.

According to her, even in these difficult times, Serbia is economically moving forward and is opening new jobs at a time when people in Europe and in the world are losing their jobs.

We are also bringing in new foreign investors, said Brnabic and recalled that it is precisely here, in Indjija, where the cornerstone for the tire factory of the Japanese company “Toyo” was laid.

– I would like to thank the Government of Serbia for the help it is providing to the economy and highlight the My First Salary program, which has enabled us to employ a certain number of young people. Less than three years ago, in the same location, we opened a logistics-distribution center and that’s when we announced a new investment in the facility for the production of fertilizers – the director of Fertico, Slavoljub Vukicevic, said at the opening.

The Fertico facility was built in line with the most modern standards when it comes to production and environmental protection. Production lines were installed for crystal, microelement, liquid and biological fertilizers.

In addition to the production, the factory is also equipped with a laboratory for the control of the quality of raw materials and finished products.

Prime Minister Ana Brnabic stated tonight that our country, with the 500,000 Chinese vaccines that arrived tonight, now has a total of as many...
Read more
Cord MagazineLeaders Meeting Point