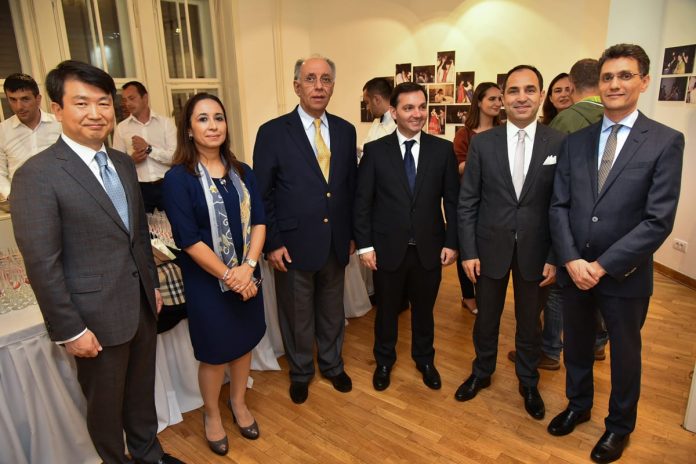 Days of Korean Culture in Serbia – Hop into Korea 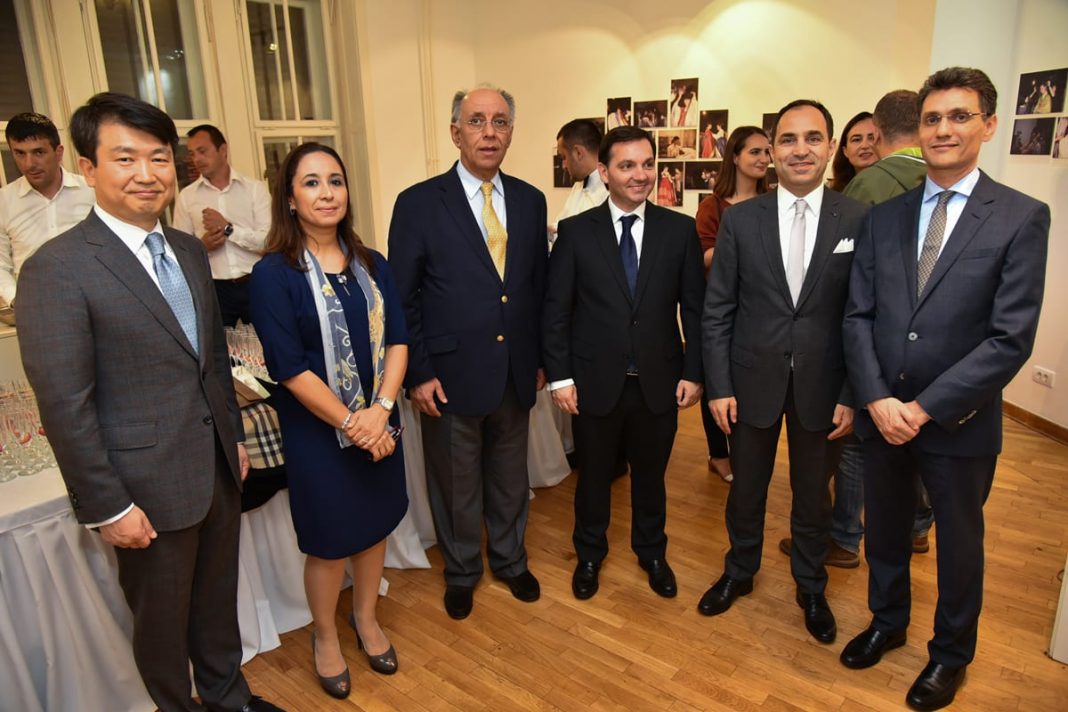 From 20th May to 14th June, the Embassy of Korea in Serbia is organising the Days of Korean Culture event in Belgrade and Novi Sad, which was formally opened by H.E. Yoo Dae Jong, Korean Ambassador to Serbia.

Under the slogan “Jump to Korea”, this programme is aimed at promoting Korean culture, but also forging stronger links between the Korean and Serbian peoples.

The programme encompasses various locations and includes concerts, exhibitions, opera, fashion shows and culinary events, lectures on language and culture, a political seminar and a presentation of popular Korean culture.

The organisers particularly emphasise the significance of the programme’s exhibition of traditional Korean costumes – by Hanbok designer Hye-Soon Lee, who recently displayed her creations in Paris’s Louvre. 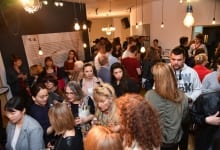 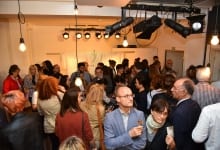 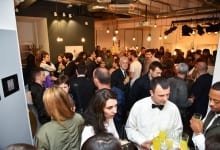 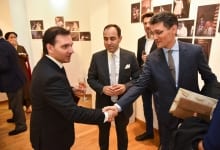 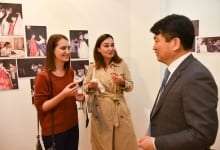 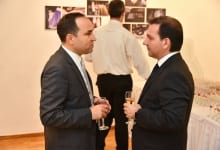 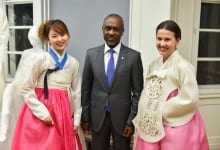 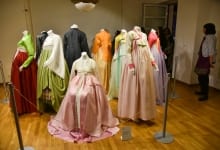 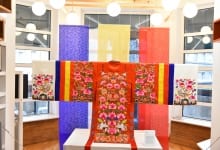 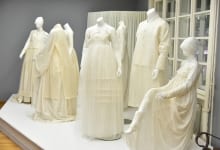 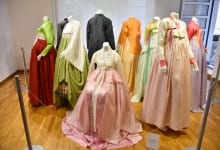 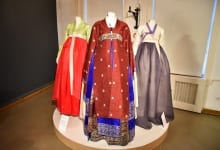