On Tuesday May 11th, the International Women’s...
Read more

Mrs. Zsuzsanna Hargitai, the director of the...
Read more

The 10th anniversary of the Convention on...
Read more

Foreign Minister Ivica Dačić hosted a reception on the occasion of the Day of Serbian Diplomacy, which is celebrated on this day remembering 29 May 1839, when the Knjažev Office of Foreign Affairs was established

Dačić pointed out that the Membership in the European Union is one of the strategic foreign policy priorities of Serbia, as well as the preservation of peace and security in the region and globally.

In his address, Dačić pointed out that Serbia does not give up on diplomacy, nor compromise, as a way of resolving disputes, nor when it comes to the issue of the highest state priority – the issue of Kosovo and Metohija.

He said that the constructive position of Serbia is receiving the support of countries around the world, as confirmed by the fact that a total of 13 states have decided to withdraw the recognition of Kosovo’s independence, as well as the fact that Kosovo faces with the inability to become a member of international organizations.

On this occasion, Minister Dačić also presented awards for the contribution to the diplomacy to actor Miloš Biković and ambassadors Slavenka Terzic and Ljiljana Nikšić. 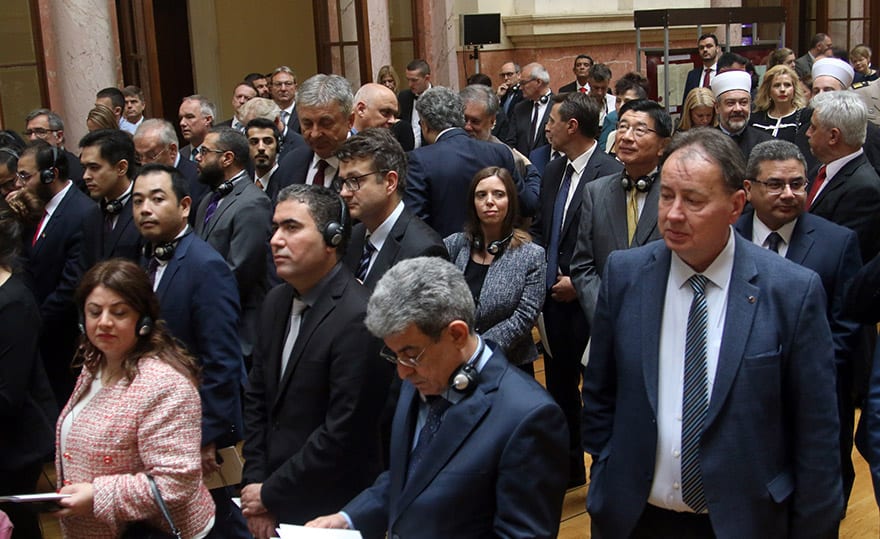 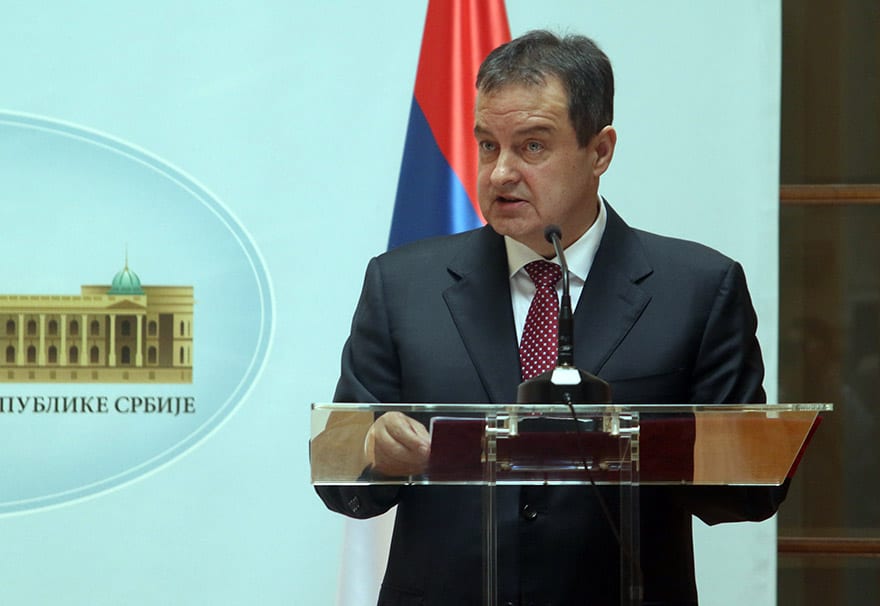 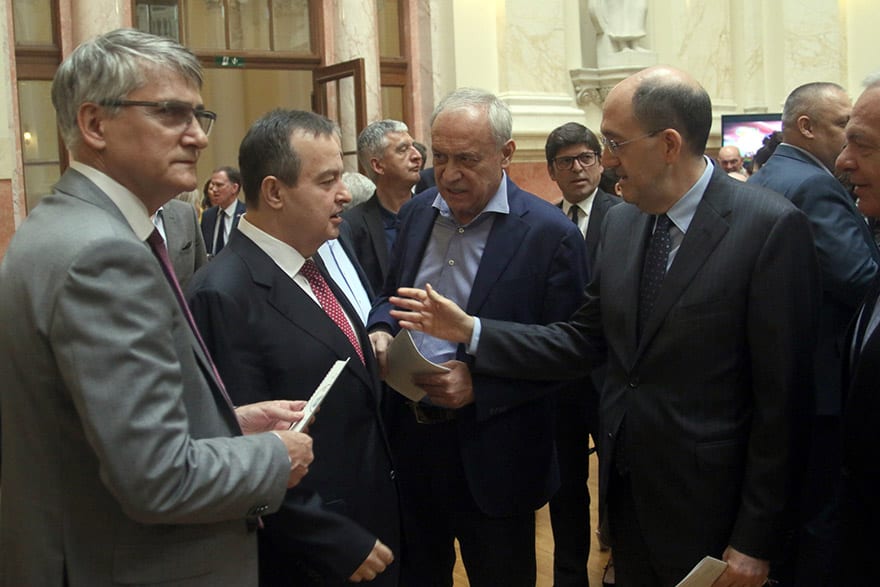 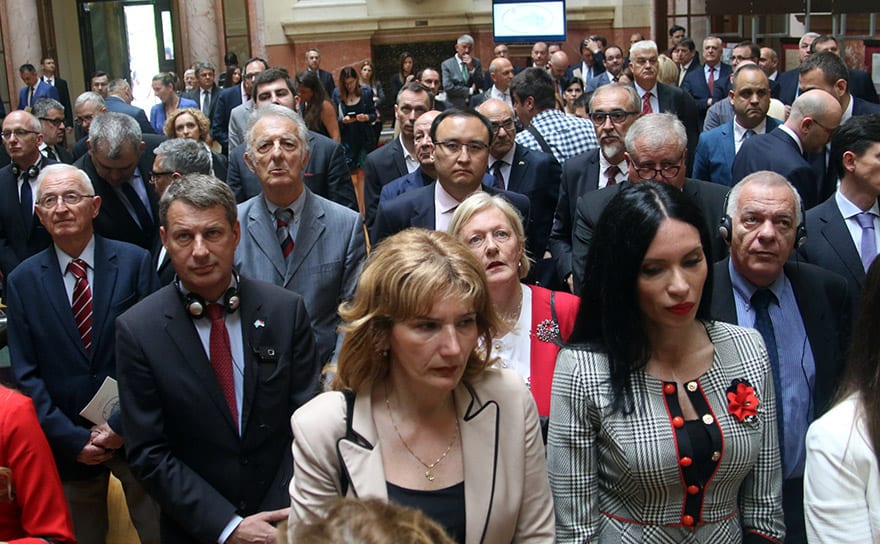 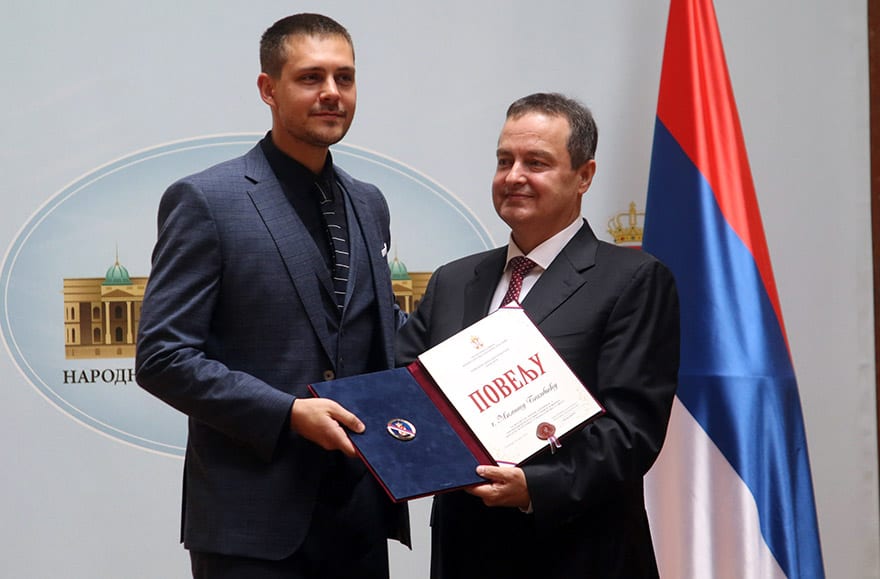 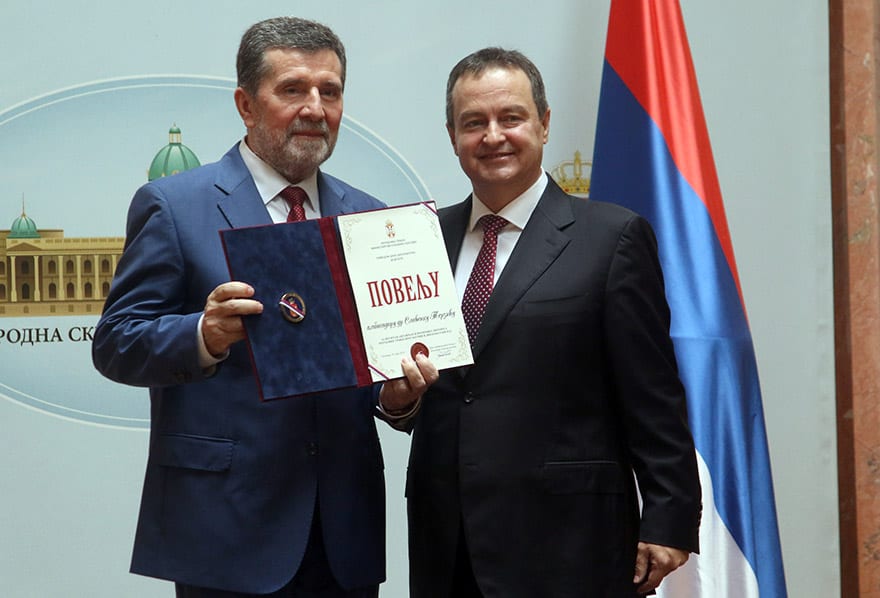 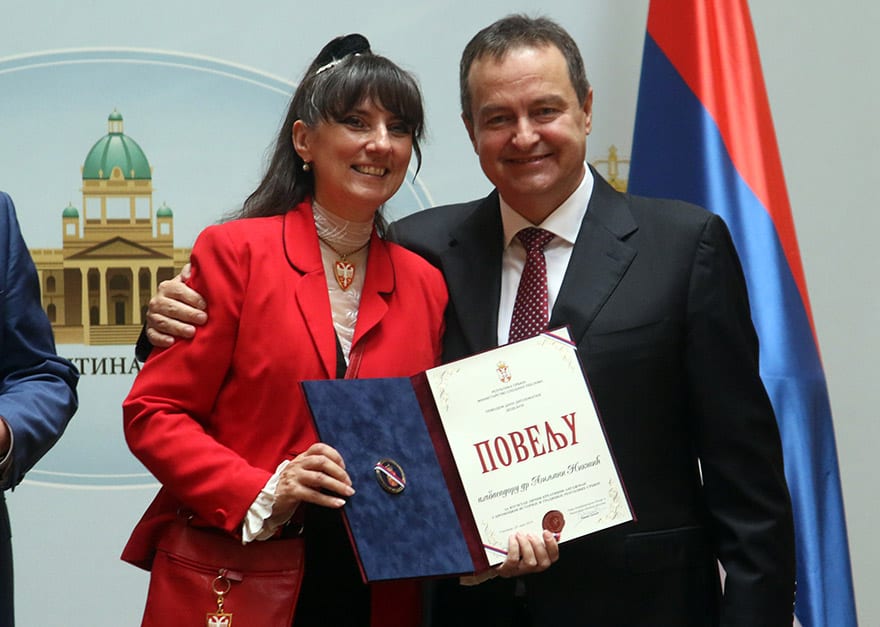 There is a confrontation in Serbia between an organised and arrogant government, on the one side, and a disorganised and imaginary opposition, on the...
Read more

Minister of Foreign Affairs of Armenia Zohrab Mnatsakanyan stated that the opening of the Serbian Embassy in Yerevan is an important step in strengthening...
Read more
Cord MagazineLeaders Meeting Point