Spanish Ambassador to Serbia, H.E. Miguel Fuertes Suárez, organised a reception at Belgrade’s Metropol Palace Hotel to commemorate the National Day of the Kingdom of Spain.

Ambassador Fuertes Suárez noted that Spain has endured ‘complex junctures’ in recent days, but also expressed his conviction that the country will overcome them with the support of its friends, among which Serbia has particularly stood out.

Speaking at the reception, which was attended by Serbian government ministers led by Prime Minister Ana Brnabić, EU Ambassador to Serbia Sem Fabrizi and members of the diplomatic corps, Ambassador Suárez expressed the gratitude of Spain to officials of Serbia for the support they have offered the country. 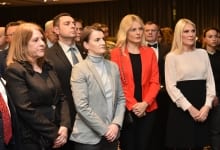 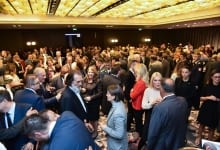 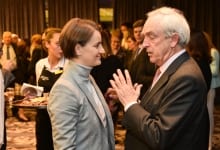 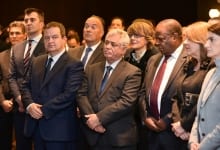 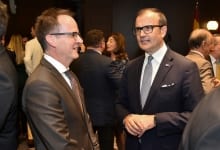 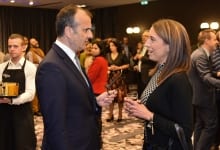 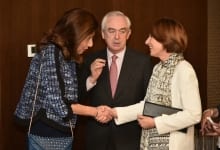 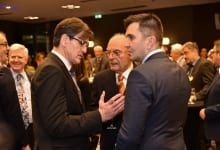 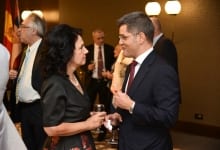 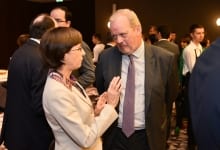 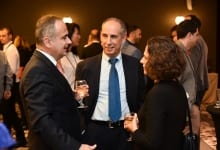 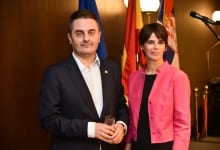 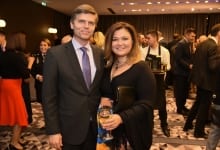