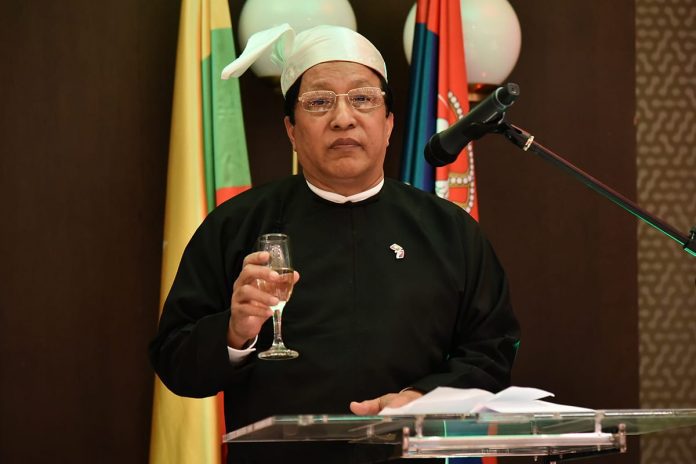 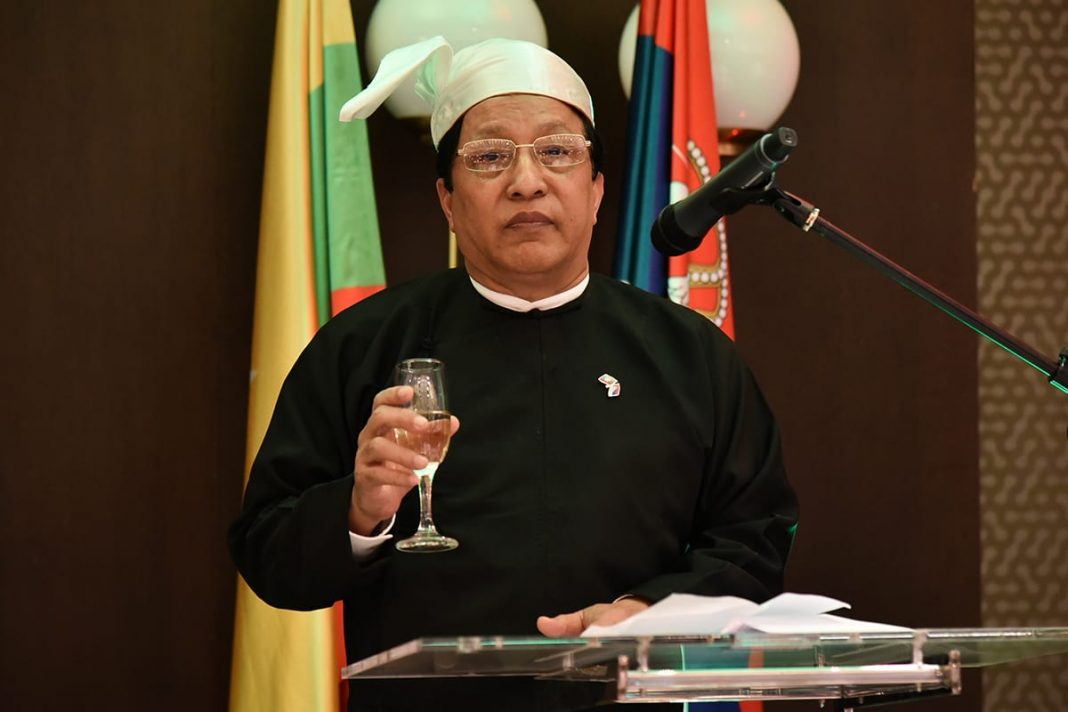 H.E. U Myo Aye, the Ambassador of the Republic of Union of Myanmar to Serbia, hosted a reception at Belgrade’s Metropol Palace Hotel to mark the 70th anniversary of Myanmar Independence Day. This date celebrates Myanmar’s Declaration of Independence from the United Kingdom on 4 January 1948.

The ambassador used the opportunity to express his satisfaction with the enduring friendly relations between the former Yugoslavia, now Serbia, and Myanmar.