The Nikola Tesla Museum, founded as the first technical museum in Yugoslavia and the only one that preserves the...
Read more
14 October 2022
Facebook
Twitter
Email

The General Assembly of Confindustria Serbia was held at the Embassy of Italy to mark 10 years of operations in Serbia, in the presence of numerous partners, friends, representatives of business institutions.

After the address of the ambassador of Italy in Serbia, H.E.  Luca Gori, who opened the General Assembly, the president of Confindustria Serbia Patrizio Dei Tos, addressed the audience, who stated that it is a great honor that the first decade of activity of Confindustria is being celebrated in the embassy of the Republic of Italy, reminding all those present that Confindustria in Serbia was founded in 2012. He noted that the mission of Confindustria is to bring to Serbia the best that Italy can offer in terms of business industry.

The president of Confindustria for Eastern Europe Maria Luisa Meroni, the president of Finest Alessandro Minon, the vice president of the Board of Banka Intesa Srbija Eduardo Bombieri and the general director of Generali Osiguranje Dragan Filipović addressed guests via video link.

This year, for the first time, the Franco Delneri Award was awarded in memory of one of the founders of Confindustria Srbija, to the company DDOR Osiguranje, which showed the best results in the ESG category of business standards.

The Assembly was preceded by a round table on the topic of female entrepreneurship, the participants of which were successful ladies from the world of business, and after the Assembly, a fashion show of the Nonna Handmade brand was held, which brought a combination of Italian and Serbian traditions, embroidery from Florence and traditional motifs from Pirot. 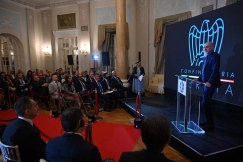 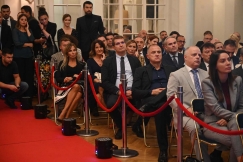 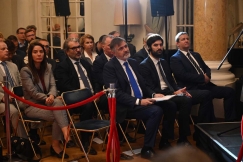 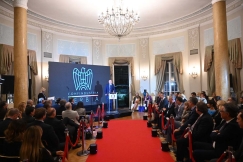 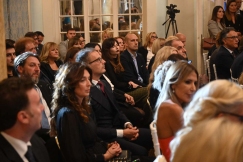 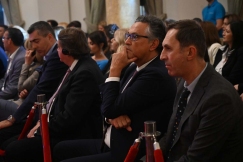 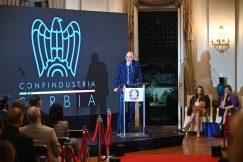 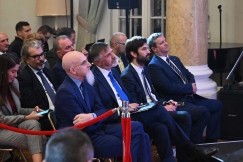 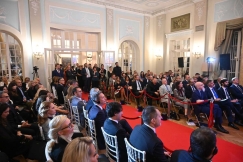 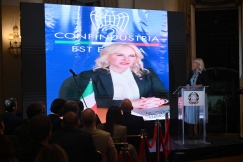 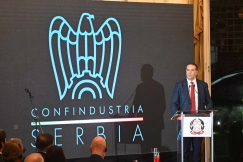 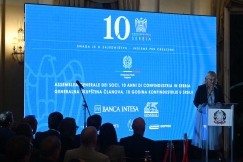 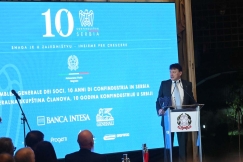 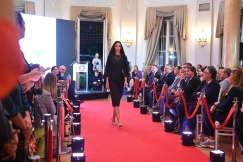 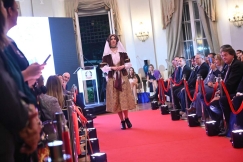 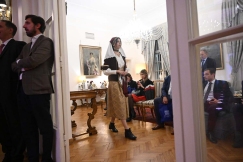 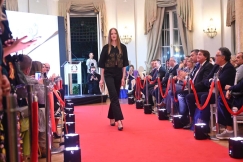 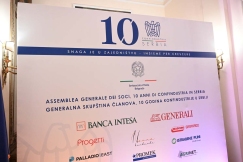 On the VII Week of Italian Cuisine in the World, which began on November 14, the Italian-Serbian Chamber of Commerce, in collaboration with Porta...
Read more

Luka Gori was born in Florence on 27 July 1968, he graduated in political science from the University of Florence in 1993, while he...
Read more

The Day of the Italian Republic was celebrated at the Italian Embassy. On that occasion, Ambassador Carlo Lo Cascio said: "We live in...
Read more

From The Dark Wood To Paradise

Inspired by Dante Alighieri’s verses, in the year of the 700th anniversary of his death, H.E. Ambassador Lo Cascio provides us with insight into...
Read more