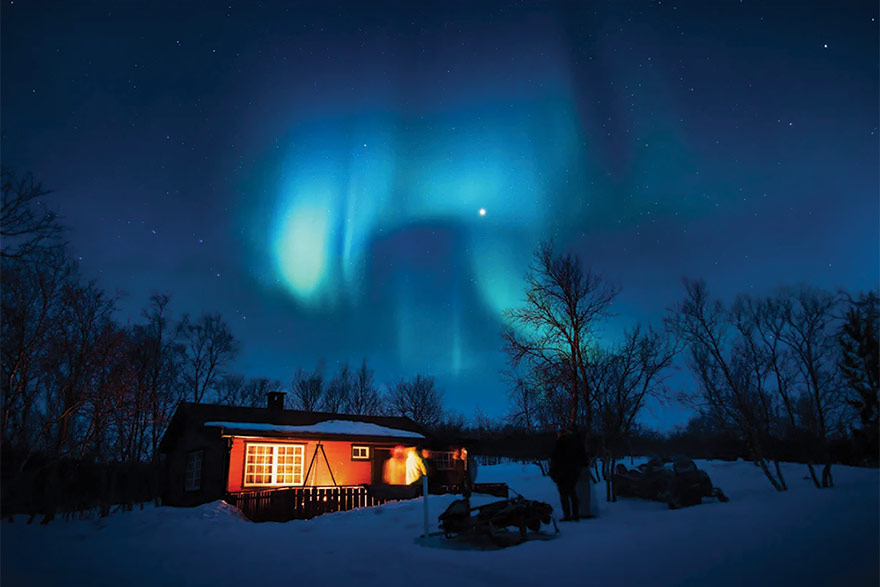 Sweden, Norway, Finland, and Denmark (collectively the Nordic countries) have a combination of high living standards and low-income disparity that has captured the world’s attention. At a time when the growing gap between the rich and poor has become a political hot button in developed nations, the region has been cited by many scholars as a role model for economic opportunity and equality

The Nordic model is a term coined to capture the unique combination of free-market capitalism and social benefits that have given rise to a society that enjoys a host of top-quality services, including free education and free healthcare, as well as generous, guaranteed pension payments for retirees. These benefits are funded by taxpayers and administered by the government for the benefit of all citizens.

The Nordic countries are all social-democratic countries with mixed economies. They are not socialist in the classical sense – they are driven by financial markets rather than by central plans, although the state does play a strategic role in the economy. They have systems of law that protect personal and corporate property and help to enforce contracts. They are democracies with checks, balances and countervailing powers. 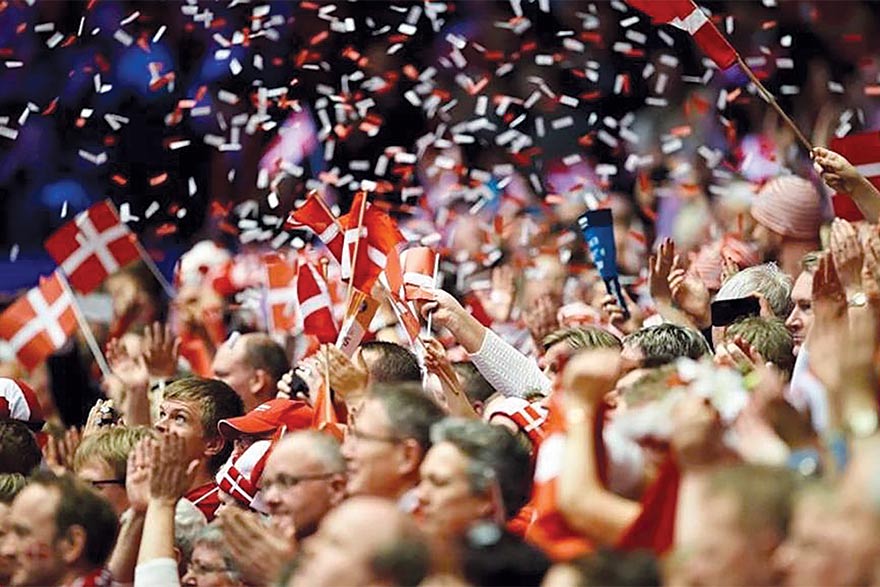 Nordic countries show that major egalitarian reforms and substantial welfare states are possible within prosperous capitalist countries that are highly engaged in global markets. But their success undermines the view that the most ideal capitalist economy is one where markets are unrestrained. They also suggest that humane and equal outcomes are possible within capitalism, while full-blooded socialism has always, in practice, led to disaster.

The citizens have a high degree of trust in their government and a history of working together to reach compromises and address societal challenges through democratic processes.

Their policymakers have chosen a mixed economic system that reduces the gap between the rich and the poor through redistributive taxation and a robust public sector while preserving the benefits of capitalism.

The Nordic model has attracted a significant amount of attention from other nations. Many people wonder if it provides a template for smaller countries where citizens are more homogeneous in terms of their opinions and experiences yet live in poverty or under repressive policies

The model is underpinned by a capitalist economy that encourages creative destruction. While the laws make it is easy for companies to shed workers and implement transformative business models, employees are supported by generous social welfare programmes. The nation’s tax structure is based on individual rather than household income, coupled with a flat-tax. The result is a system that treats all citizens equally and encourages workforce participation. Gender equality is a hallmark trait of the culture that not only results in a high degree of workplace participation by women but also a high level of parental engagement by men.

What makes the Nordic model work? A combination of shared history and societal development is credited with much of its success. Unlike areas that developed around the formation of large corporate-owned farms, the history of Scandinavia is largely one of family-driven agriculture. The result is a nation of small entrepreneurial enterprises directed by citizens facing the same set of challenges. Solutions that benefit one member of the society are likely to benefit all members. This collective mentality results in a citizenry that trusts its government because the government is led by citizens seeking to create programs that benefit everyone. 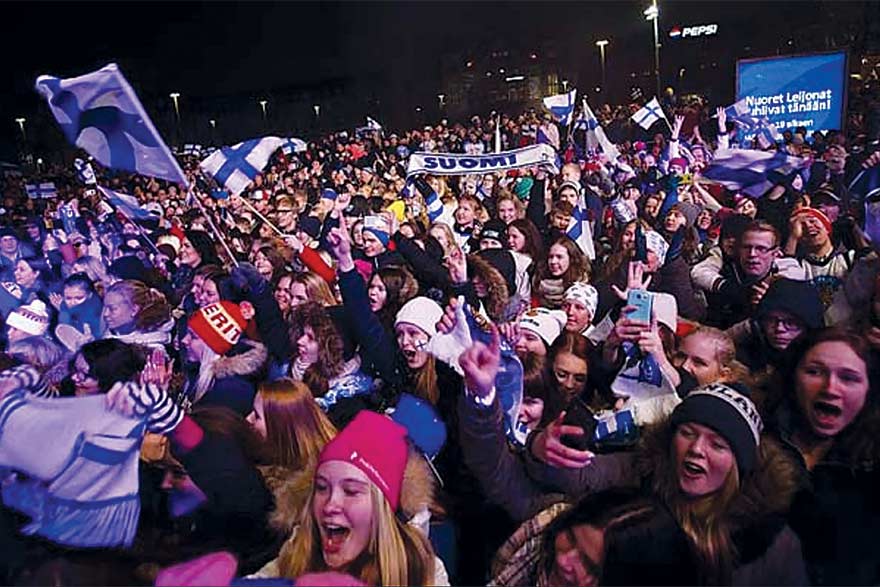 Accordingly, the citizens willingly chose to pay higher taxes in exchange for benefits that they and their family members will get to enjoy. The result is publicly funded services, such as healthcare and education that are of such high quality that private enterprise has no reason to offer these services or room to improve them. This mindset remained intact as capitalist enterprises developed.

The Nordic model faces some notable pressures to its sustainability. Two of the largest concerns are an ageing population and an influx of immigrants. In terms of an ageing population, a large base of young taxpayers and a smaller population of older residents receiving services is the ideal scenario. As the population balance shifts the other way, benefit reductions are a likely outcome. Fortunately for their citizens, the Nordic nations have willingly chosen a path of greater equality for all citizens and have demonstrated an ability to work through their political differences for the greater good of all.

In terms of immigration, Nordic countries attract a notable influx of newcomers seeking to enjoy generous public benefits. These new arrivals often come from nations that do not have a long, shared history of making decisions on behalf of the common good. While native Nordics tend to have a high degree of participation in the workforce as part of their collective decision to support the amenities their society offers, immigrants do not always share this vision. These new arrivals present a significant burden to the system and could, ultimately, result in its demise.

Two other concerns include native citizens taking advantage of the generous benefits system and the impact of poor global economic conditions. Again, the culture of cooperation and a shared interest in a strong social safety net has enabled these countries to adjust their benefit programs and continue to deliver a wide range of services even in the aftermath of the Great Recession. 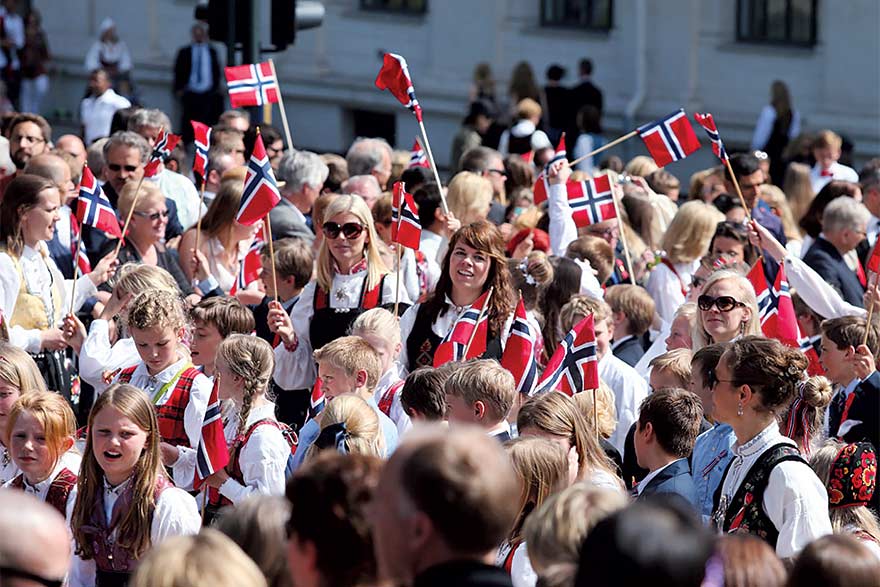 The Nordic model has attracted a significant amount of attention from other nations. Many people wonder if it provides a template for smaller countries where citizens are more homogeneous in terms of their opinions and experiences yet live in poverty or under repressive policies. Others believe it provides a template for reforming the unchecked capitalism that has created notable income inequality and dramatic differences between the quality of life between the rich and the poor in prosperous nations. Sitting between the controlled economy and unchecked capitalism at the other end of the spectrum, the Nordic model is sometimes referred to as “the third way.”

The Nordic model has created quite a bit of controversy outside of the region. Many people in countries operating under what is often referred to as “the American model” of capitalistic enterprise see the Nordic model as an attractive alternative to the winner-take-all brand of capitalism that has resulted in poverty, a lack of affordable quality health care and education, a deteriorating social safety net, a lack of retirement security, massive scandals in the financial markets and tremendous income disparity. They point out that public services, such as education and government-run programs in America are of poor quality and that the rich have access to far better resources than the poor and that implementation of the Nordic model could solve these issues. 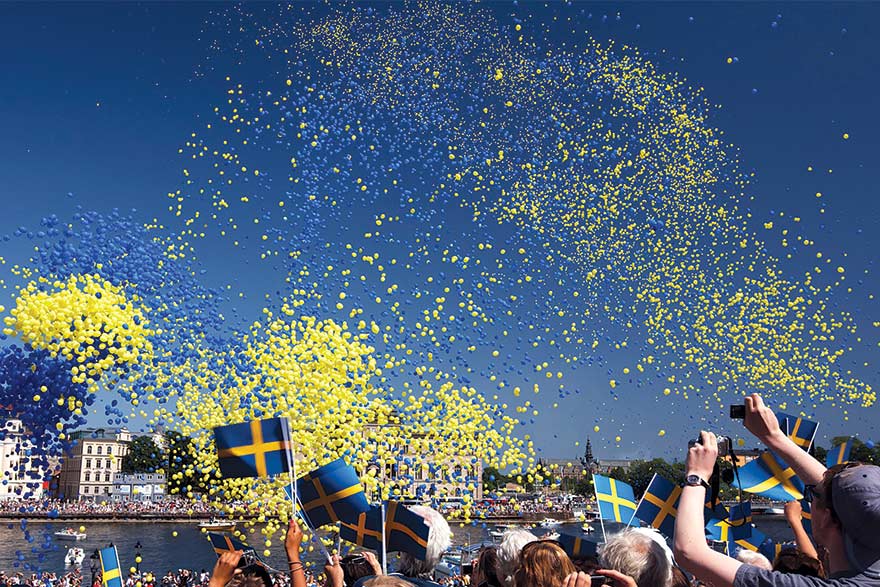 Opponents of the Nordic model criticize the high taxes, high degree of government intervention and relatively low gross domestic product and productivity, noting that these all limit economic growth. They point out that the Nordic Model redistributes assets, limits the amount of money available for personal spending and consumption and encourages reliance on government-subsidized programs.

The inability of developed nations to move beyond vitriolic political rhetoric coupled with their lack of shared culture due to geographically and ethnically diverse populations that lack shared experiences will similarly serve as barriers to implementation of the Nordic model in those countries.

In any event, while outsiders argue vigorously in favour of social democracy or against so-called welfare states, Nordic countries themselves make no effort at all to induce or coerce other nations into adopting their model. Rather, they seem content to work through their problems together in a collective manner that consistently results in placing them at the pinnacle of global surveys of the happiest people in the world.

All four Nordic countries are within the top ten happiest nations in the world, according to the United Nations list.

Proven Values for Both Good Times and Bad

In times of hardship, examples of true cooperation like the Nordic one seem even more meaningful than during “regular” times. Yet such relationships, based...
Read more

5g Network Is The Future

Ericsson, a global leader in technology communications and services that is this year celebrating 140 years of its existence, whilst also commemorating 20 years...
Read more

Wolt isn't just a technology company, nor is it just an app. Wolt is the people who stand behind everything. Wolt is more than...
Read more

Independent institutions, inclusive parliamentary procedures, media freedom and anti-corruption are indeed the keys to any political ambition regarding societal development. We are happy to...
Read more

Four aspects of remote work you need to pay attention to Working from home is fairly different compared to working in an office. It is...
Read more

Data science revolves around the interpretation and analysis of data arriving from different sources, as well as different types and structures of data. Various...
Read more