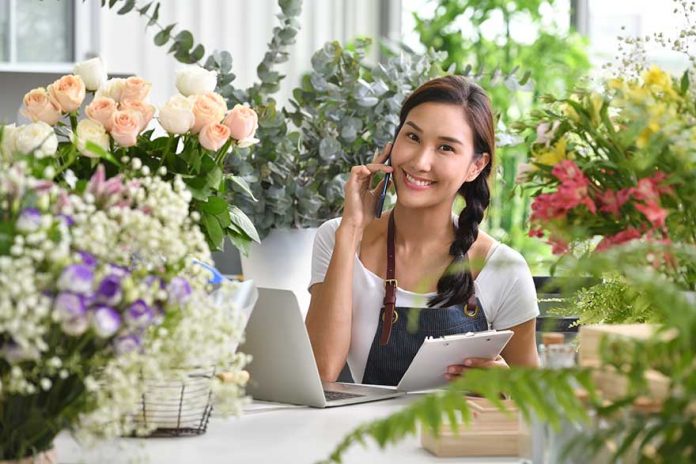 Italian small and medium-sized enterprises are seen as role models and hubs for sharing knowledge when it comes to the promotion of entrepreneurship among their Serbian counterparts, particularly among the Serbian youth. On the other hand, they are also important investors in the Serbian economy

“We would like to ask Confindustria to be our coach when it comes to small and medium-sized enterprises,” said Chamber of Commerce & Industry of Serbia President Marko Čadez, speaking at the Public Meeting of Confindustria Serbia – the Association of Italian Industrialists in Serbia – back in February this year.

According to the Confindustria statistics, SMEs account for 70 per cent of its members in Serbia, with a total of around 600 Italian enterprises having invested approximately three billion euros of capital in Serbia. And many of these companies are run by entrepreneurs who identified an opportunity to improve their business in Serbia.

According to Italian Ambassador to Serbia H.E. Carlo Lo Cascio, Italian SMEs play a crucial role in the country and are seen by their Serbian partners as role models. “SMEs represent a model that perfectly fits the Serbian business environment, and they can bring added value to the communities where they operate,” said the ambassador, speaking at one 2019 event that brought together representatives of businesses from Italy and their Serbian counterparts.

SMEs actually represent the beating heart of the Italian economy, both within the country and beyond its borders. According to the latest OCD report, SMEs generate 66.9% of overall added value in the Italian ‘non-financial business economy’, massively exceeding the EU average of 56.4%. The share of employment generated by SMEs is even larger, at 78.1%, compared to the EU average of 66.6%.

Micro firms are particularly important in Italy, providing 28.4% of overall value added and 44.9% of overall employment in the ‘non-financial business economy’. SMEs operating in the manufacturing sector generate 30.4% of overall SME value added in the Italian ‘non-financial business economy’. Between 2014 and 2018, SME value added in this sector increased by 9.7%, thus exceeding its 2008 pre-crisis level by 4.6%. In contrast, SME employment remained 16.2% lower than its 2008 level, rising by only two per cent between 2014 and 2018. 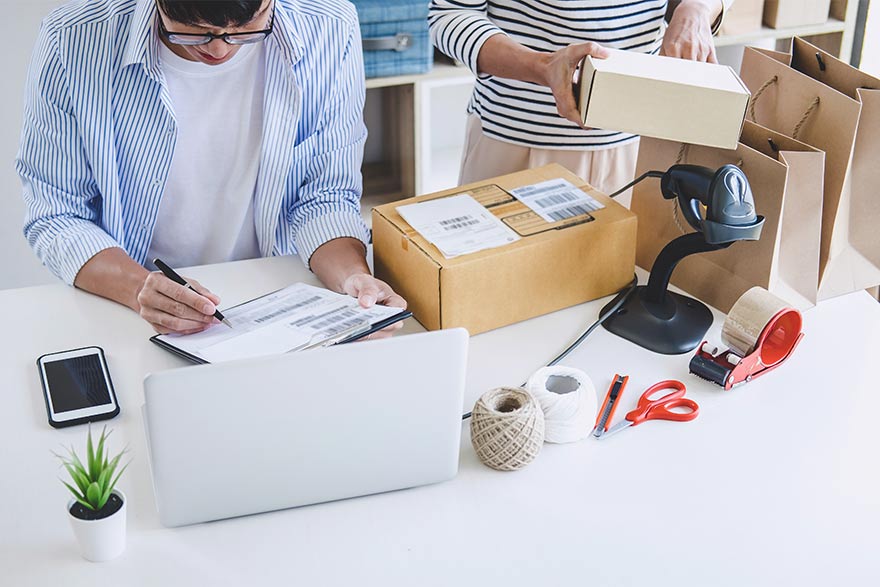 This higher growth of value added compared to employment levels is due to various factors. A notable driver was the Italian government’s 2016 ‘Industria 4.0’ plan, which acted as an incentive for SMEs to increase innovation by, for example, investing in digitalisation. Consequently, most SMEs in manufacturing have introduced new digital systems, such as IT security, connectivity, cloud computing and collaborative robotics.

Moreover, Italian SMEs have been particularly strong contributors to GDP growth through their direct exports. Exporting SMEs generate significantly more value added than non-exporting SMEs and boost SME employment in particular. Growth is currently driven mainly by SMEs in the south of the country and its islands, generating 59.2% of overall growth in 2018, which equated to 18,705 new businesses.

This increase was partly the result of national and regional incentives for start-ups, such as the ‘Resto al Sud’ initiative. As a result, there are at present more than 10,000 innovative start-ups listed in the national start-up register. SMEs in high-tech manufacturing and knowledge-intensive services, which are usually R&D-intensive, generated 28.6% of SME value added in the ‘non-financial business economy’ in Italy in 2018.

There are more than 10,000 innovative start-ups currently listed in the Italian national start-up register, mainly in high-tech manufacturing and knowledge-intensive services, and Serbia is seeking to learn from these experiences

At a recent meeting in Belgrade, Serbian Prime Minister Ana Brnabić and President of the Veneto Region, Luca Zaia, discussed the continuation of cooperation in the area of the economy and production activities, emphasising in particular the interest in cooperating in the field of the creative industries. PM Brnabić said that Serbia was interested in continuing cooperation in the segment of innovative technologies and investments by SMEs from Veneto, a region that is considered a leader of this field in Italy.

The expansion of cooperation to new fields would also certainly be welcomed, and would contribute to expanding the present network of Italian companies, mostly SMEs, operating in other fields of the Serbian economy.

As noted, Italian SMEs are seen as promoters of the culture of entrepreneurship. A good example of knowledge sharing is represented by Confindustria Serbia’s ‘Day of Small and Medium-Sized Enterprises’ events, which provide opportunities for dialogue between commercial sectors, the educational sector and local communities.

We Recognised Common Goals & Worked As A Team

Everything we achieved stems from teamwork and mutual support. Now it is important to move forward and define our priorities clearly COVID-19 represents a global...
Read more

Under the leadership of Confindustria Serbia and supported by the Italian Embassy in Belgrade, Italian companies have been contributing strongly to the development of...
Read more

Subsequently, in 2016, the government introduced financial and non-financial support for this sector, which later grew into the Decade of Entrepreneurship, with the Government of the Republic of Serbia and the Ministry of Economy continuing to provide systematic support to the SME and entrepreneurship sector.

The SME sector in Serbia currently accounts for 99.8% of the Serbian economy and employs 67% of Serbian workers. However, a need remains for more knowledge on how to enter foreign markets, which is a speciality of Italian SMEs.

Under the leadership of Confindustria Serbia and supported by the Italian Embassy in Belgrade, Italian companies have been contributing strongly to the development of...
Read more