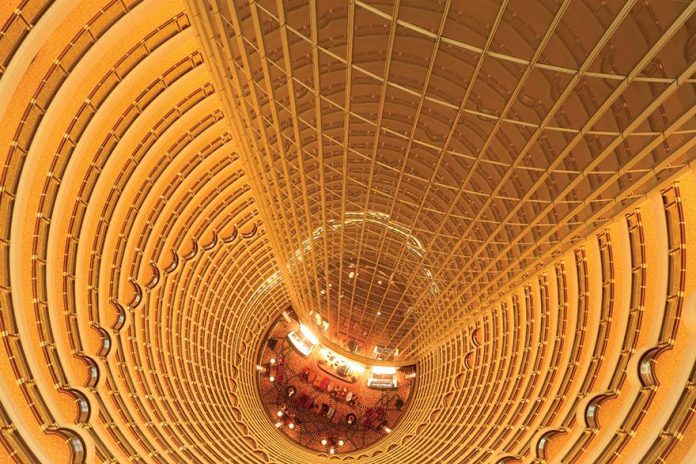 Europe at Home and Abroad

Ferragosto, the feast of the Holy Mother...
Read more

Bojan Elek, Researcher At The Belgrade Centre For Security Policy

Criminals Must Remain Behind Bars

What is lacking in order for the...
Read more

Marko Nicović Lawyer, Former Chief Of Police Of The City Of Belgrade

Criminals under the guise of “supporters” are...
Read more

It is very important to have cooperation...
Read more 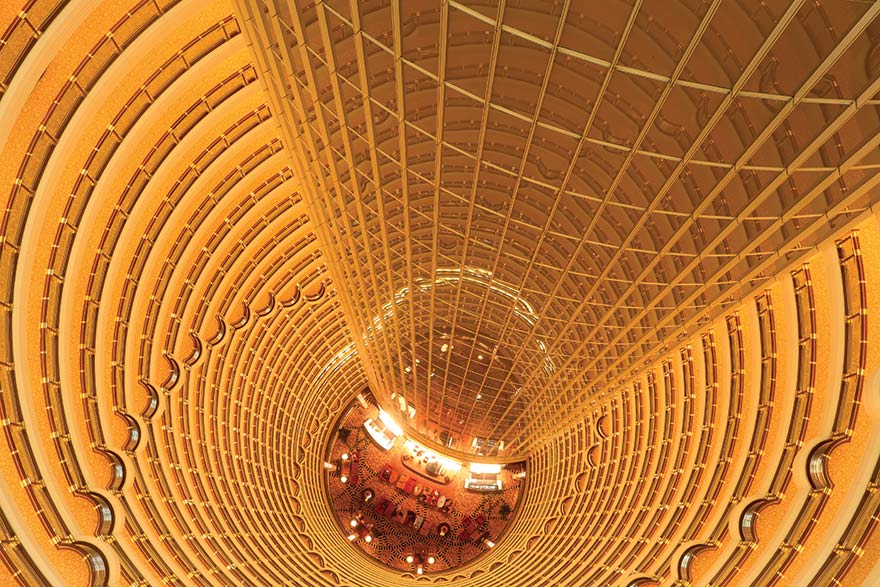 A healthy democracy with a strong parliamentary opposition, coupled with a pluralistic society that fosters dialogue and free media, represents a precondition for the creation of a robust market economy in Serbia. That speaks to the quality of EU integration processes in the country, which are being actively supported by Germany and other EU countries

It seems that Serbia is increasingly getting the message that the number of closed chapters testifies much more to success in the EU integration process than the number of those opened. In other words, the government, parliament and civil society stakeholders need to continue pursuing the reform course. While there are many chapters waiting to be opened, progress on those that have been open for quite some time is sometimes slower than expected. The emphasis is on the rule of law, and this is a message that emanates from both political and business circles.

All one has to do it read the interview of German Ambassador to Serbia H.E. Thomas Schieb in this edition of CorD or delve into the 2018 annual survey of the German Chamber of Commerce. German companies expect Serbia to continue with the reform process and the creating of a “level playing field”.

“More needs to be done regarding an efficient and independent judicial system, and that could unleash bigger FDI, not only from Germany,” says Ambassador Schieb.

The German Government and the German-Serbian Chamber of Commerce are very active in supporting Serbia in important reforms, each in their own field. Some progress is evident, and Serbia is recognised as a partner offering a politically and economically stable and sustainable environment for FDI, and as possessing a well-trained and highly-educated workforce. Consequently, more and more German companies with strong R&D and innovation capacities are choosing Serbia for their operations.

There are today more than 400 German companies supplying some 60,000 jobs in Serbia, all of whom are eagerly awaiting further changes in the business environment

Indeed, making Serbia a prosperous country with a clear European path is a recipe for success. At present, many Serbian citizens are leaving the country not just to find jobs, but to secure the quality of life and a prosperous future.

One of the litmus tests for assessing how much Serbia is progressing in achieving standards in terms of quality of life would be a start of the implementation of the German law that promotes inflows of skilled immigration, so-called ”Fachkräfteeinwanderungsgesetz”, in March 2020.

Many countries will find themselves in a position to deliberate on how to retain their highly qualified people at home. Serbia took the official stance that the flow of people and their ability to work and live abroad is something that shouldn’t be prevented and that the country may prosper if these people decide at some point to return home and bring valuable experience to their country of origin.

Germany has thus been cooperating with Serbia in creating conditions that are conducive to circular migration, to the benefit of both Serbia and Germany. Some German programmes are envisaged to promote the transfer of know-how that Serbian professionals have acquired during their studies or work in Germany and that they are thinking of implementing in Serbia, by launching a business in Serbia or joining some of the companies operating here. The success of this reversible path will clearly depend on the pace of the EU accession process.

Companies have learnt over time to work under new circumstances. We are now waiting to see the results of the survey among German companies...
Read more

The German-Serbian Chamber of Commerce (AHK Serbia) represents the interests of its member companies, provides informational support for their business and advocates for the...
Read more