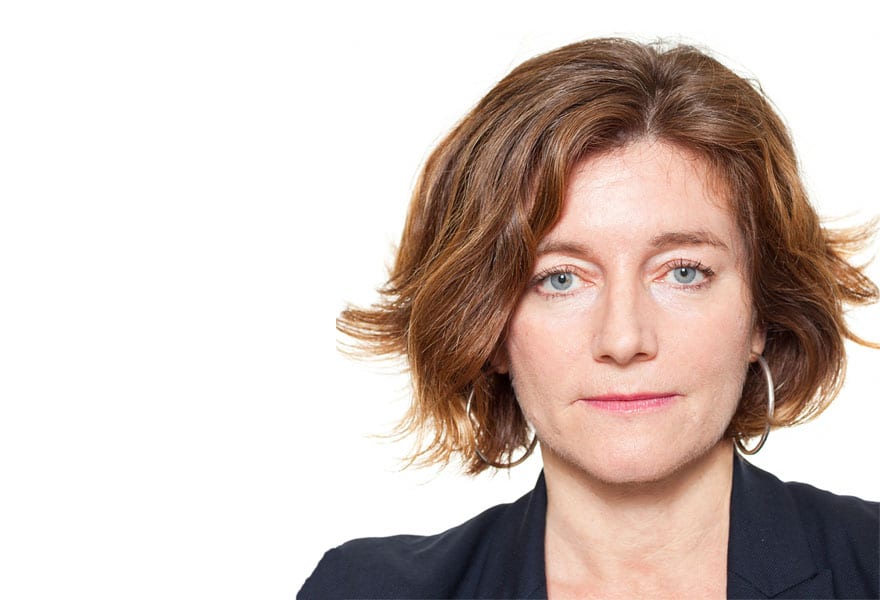 Germany’s Crisis Means Uncertainty For Europe, But It Won’t Be Fatal

Still, this is rattling stuff. Europe’s powerhouse is in the unknown political territory at a time when so much remains unresolved across the continent. And Germany’s political uncertainty means yet more uncertainty for the EU. Yet doomsayers shouldn’t assume that this crisis has to be fatal.

Nowhere outside Germany is the political breakdown being watched more closely than in France. Emmanuel Macron had set his sights on the German election as the starting point of his plan for a European “renaissance” alongside Merkel.

On Monday, November 20, Macron did not hide his concern, saying it was not in France’s interest that “things become tense” in Germany. “We must move forward,” he added. But the worries go deeper than Germany’s internal problems. If Merkel was supposed to be the leader of the free world in the era of Trump and Brexit then what might the future look like without her? Far-right websites have been humming with glee at the news that Merkel has now run into deep difficulty.

There is little doubt about which forces might seek to capitalise on these events. Merkel has been a favourite punch bag for populists and extremists, left and right alike. Germany’s clout in Europe under her tenure has been much disparaged, not least by Putin and Trump. And the EU was meant to be “catching the winds in its sails” this year, as Jean-Claude Juncker said. But now what? The German crisis may or may not be solved through new elections, but to assess what it means for Europe, how Macron plays his cards will be a key factor.

Macron’s France is on a bit of a high these days, and pulling Europe out of a difficult decade is one of the president’s biggest ambitions. He has built up a close relationship with Merkel, and together they had announced a “plan” for Europe to be implemented once Merkel had overcome her election hurdle.

The trouble now is the clock is ticking. After the summer of 2018 campaigning for the 2019 European parliament elections gets underway. That’s a key political moment for Macron, who wants his République En Marche party to somehow be replicated across Europe through transnational lists which would then fill the departing UK’s 73 seats.

Add to this Italy’s elections – due early 2018 – with the populist, anti-migrant Five Star Movement worryingly strong, and it becomes obvious that Europe does not need this German impasse.

Another German election could delay everything for months on end: fixing the eurozone, resolving the future relationship with Britain, dealing with the Balkans, delivering on trade deals, regulating globalisation, saving the Paris climate accord, building up European defence, solving Ukraine and the rest of it

Another German election could delay everything for months on end: fixing the eurozone, resolving the future relationship with Britain, dealing with the Balkans, delivering on trade deals, regulating globalisation, saving the Paris climate accord, building up European defence, solving Ukraine and the rest of it. As Britain pulls out of Europe, the dynamics of the Franco-German alliance have become absolutely paramount. Macron needs Germany if he is to succeed in at least creating the impression that he can transform France into a trailblazing European power. Germany needs France to allay continental perceptions that it has become too domineering and is acting selfishly.

But let’s keep things in perspective. Germany remains a strong democracy. Its economy is thriving. The country’s anchoring in the EU is not in doubt. Its main political parties all agree on the need to preserve the European project which, as Konrad Adenauer said in the 1950s, would be the road to Germany’s rehabilitation and its wellbeing. Merkel has repeatedly said this year: “Germany can do well only if Europe does well.” No serious politician contradicted her.

To a degree, the current trouble says more about German provincialism than it does about German might or hubris, or indeed any debate in Germany on a grand design for the country’s future or for Europe as a whole. Frank-Walter Steinmeier, the German president, wasn’t wrong when he warned that concern would only grow among his neighbours if the leaders of Europe’s largest nation did not rise to their responsibilities.

Against that backdrop, Macron projects self-confidence while Merkel looks jaded. Yet Macron depends on the outcome in Germany more than anything else. At home, he has contained domestic opposition to his labour market reforms and his ratings are up. It is not good news for him that Merkel is now weakened. At the same time, talk of Merkel’s political demise has been going on since the 2015 refugee crisis, and yet she is still around.

Macron is now waiting to see how he can secure the benefits of a relationship he’s so keenly invested in. These questions aren’t just central to two political careers – one just starting, the other of almost record duration. They are central to a whole continent.