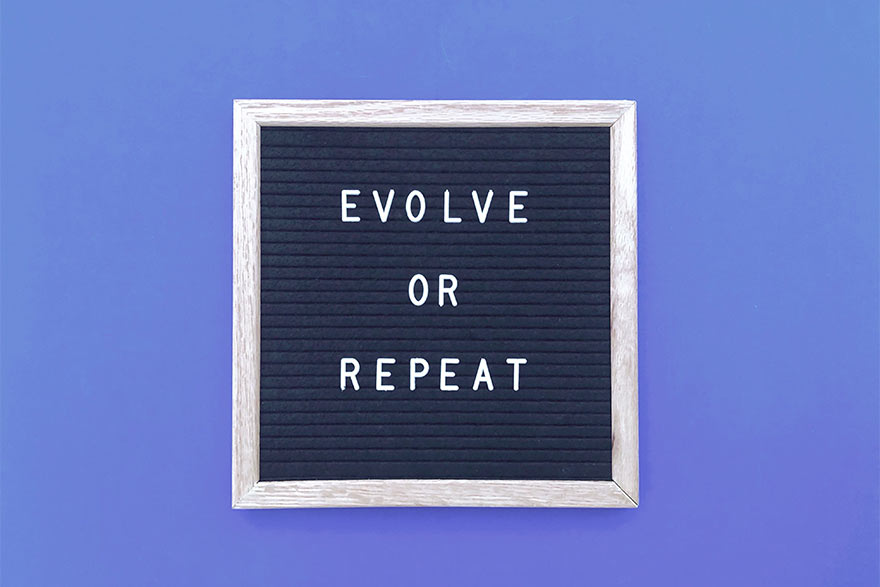 Ferragosto, the feast of the Holy Mother of God, is a special day in Italy, and on that day, 15th August, the entire country celebrates. For Italians, Ferragosto doesn’t only represent that festival, but also their collective annual holiday

Churchill is credited with having said on one occasion that the Balkans produce more history than they can consume. Serbia provides a significant contribution in this regard. The month of March is a factory of Serbian history, and the best thing would be for Serbia to declare the month of March as its own “ferragosto” – to head off on holiday and take a break from the traumatic conveyor belt of history. March is Serbia’s haunted month, packed with symbolic anniversaries, so the “Ides of March” have their own symbolism among the Serbs.

The primary symbolism is ancient Roman. After he was proclaimed lifelong dictator, suspicions began spreading that Caesar intended, out of personal interest, to abolish the republic and establish a kingdom. The Senate was scheduled to meet in session on the day of the Ides of March and to confirm the allocating of the highest title to him, but the senators were uncompromising republicans who decided instead to kill him on that very day. When that morning he encountered a seer who told him of is impending death, Caesar is alleged to have smiled at him and said, “Behold, I’ve made it to the Ides of March,” to which the seer replied, “True, but the day has not yet passed.”

And there also can be no relaxing in Serbia until March passes.

The month of March is a factory of Serbian history, and the best thing would be for Serbia to declare the month of March as its own “ferragosto” – to head off on holiday and take a break from the traumatic conveyor belt of history

Demonstrations against joining Hitler’s Tripartite Pact were held on 27th March 1941 and were followed by the horrific Nazi bombing of Belgrade on 16th April. It was in March that Prime Minister Zoran Đinđić was assassinated in front of the Government building, while it was also March when Slobodan Milošević died at the Hague Tribunal; the NATO bombing of Serbia began in March and a pogrom against Kosovo Serbs and Serbian cultural heritage sites in Kosovo was carried out in March 2004. Major demonstrations against Milošević (in an attempted anti-communist counter-revolution), when Serbia had a chance, on the threshold of Eastern Europe, to overthrow the communism that had mutated under Milošević into hellish bureaucratic nationalism, took place on 9th March 1991. Given that this occurred immediately after International Women’s Day (commemorated on 8th March), Serbia could have had its own authentic ‘carnation revolution’, to use the Portuguese symbolism. The tanks that Milošević ordered onto the streets of Belgrade on that 9th March were later deployed to Croatia, to Vukovar.

It was in Belgrade on 23rd March 1903 that demonstrations were held against the regime of King Alexander Obrenović, which accelerated the wheels of history towards the “May Coup” (the assassinations of King Alexander and Queen Draga Mašin), which brought the Karađorđević dynasty to the throne and changed the course of Serbian history fatally. This event and its ‘murderous instincts’ were analysed by the New York Times (24th June 1903). Serbia had a terrible image at the time, and there was no Novak Đoković to fix it. However, already by 1922, when King Alexander Karađorđević married Princess Maria, the daughter of Romanian King Ferdinand, the correspondent of London’s The Times wrote on 9th June 1922: “We can recall this Balkan court, shunned by all European royal families just fifteen years ago, but now respected by everyone, with an awareness of the suffering and humiliating of the Serbs during the Great War, which ended with the triumphant resurrection of the Southern Slavs”.

This March marks four decades since the major Albanian demonstrations in Kosovo that lit the fuse on the Yugoslav crisis and promoted the slogan “Kosovo Republic!”

Yes – it was in March last year that the novel Coronavirus officially arrived in Serbia. I received this news at the Crowne Plaza Hotel in Belgrade, during a conference on the alliance between the U.S. and Serbia.

It would be nice if the words of U.S. Ambassador Anthony Godfrey and then Serbian Foreign Minister Ivica Dačić, about partnership with and assistance to Serbia, were not devalued due to Trump’s defeat.