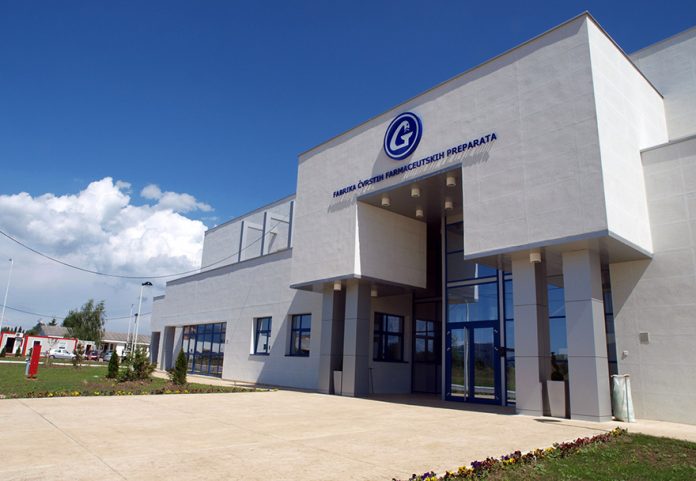 Galenika: What is most valuable to all of us?

RAS Signs MOU For Business Cooperation With The Mizuho Bank 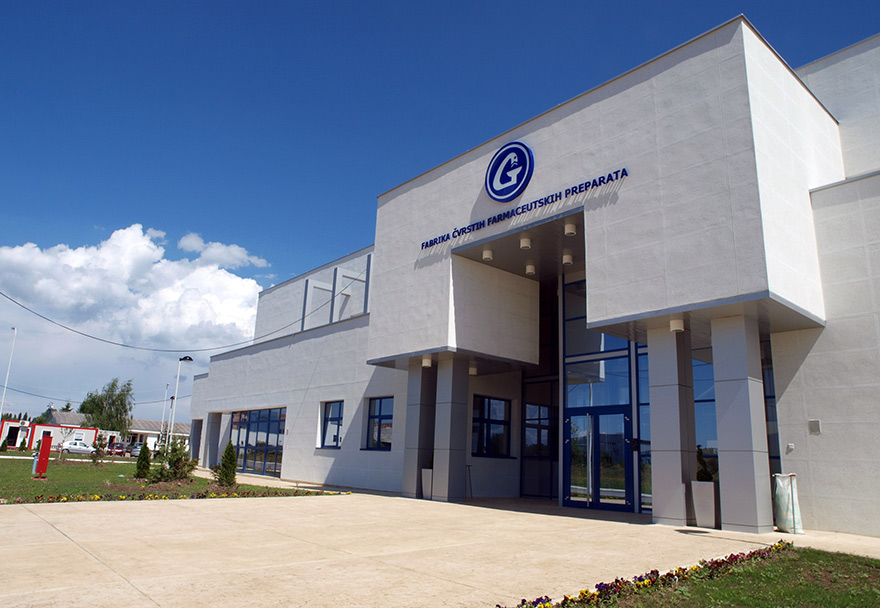 At the time of the pandemic, the company Galenika a.d. is, more intensively than ever, dedicated to its most important task – preserving human health.

During the pandemic, many companies responded to social challenges in a solidary and responsible manner, trying to improve the situation in the countries in which they operate. Such was the case with the company Galenika a.d. and now in front of us is a video created with the aim of presenting the united efforts and teamwork during the previous months.

“Our help for all people” is a message highlighted in the Galenika’s video, which symbolically represents the joint efforts of employees, showing how committed and serious the company is to the mission of caring for what is most valuable to everyone – because Galenika is a health care provider for 75 years.

We are proud to have shown that we are united in the fight for all our people and for what is most important to everyone.

During the COVID 19 pandemic, the key goal of Galenika was to ensure continuity in the production and supply of drugs in the required quantities, for all users of products and medical institutions. And when the drug Hydroxychloroquine became the hope of the whole world, with the united efforts of Galenika and our sister company EMS from Brazil, which jointly provided the transfer of technology for the production of this drug, we managed to provide additional security to the citizens of Serbia. In addition to solidarity, this is also a significant example of a strategic partnership between Galenika and EMS in which technology transfer plays an important role, both now and in the future.

The pharmaceutical company Galenika was founded in 1945. After privatization in November 2017, it became part of the NC Group, which includes EMS – the largest pharmaceutical company in Brazil and one of the largest pharmaceutical companies in all of South America. Galenika is in second place in terms of market share in Serbia, and it produces generic drugs, dietary supplements, medical devices and products for everyday use. The strategy of the new owner is the development of Galenika as a modern and flexible company, focused on research and development, which is constantly working to improve its products to improve health and quality of life, to the satisfaction of users of Galenika products.

We’re Here When Times Are Hardest

Galenika Pharmacia is a factory that produces complete sanitary consumables – from compresses, gauzes and bandages, via disinfectants, to surgical masks that have become...
Read more

Due to the coronavirus pandemic, Air Serbia re-introduced flight bans and travel restrictions and is forced to further adjust its destination network in the...
Read more

In the jubilee year, Galenika a.d. Belgrade records constant growth in all segments of its business. In the first half of 2020, Galenika achieved...
Read more

In the context of the CO-19 pandemic and to address its consequences, L’Oréal announces L’Oréal for the future, an unprecedented social and environmental solidarity...
Read more