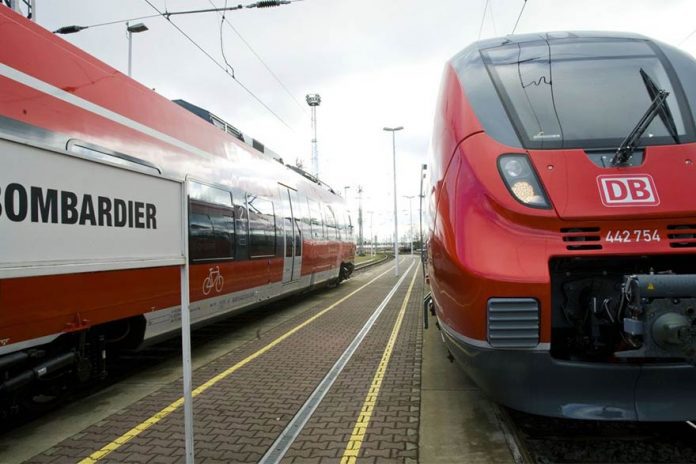 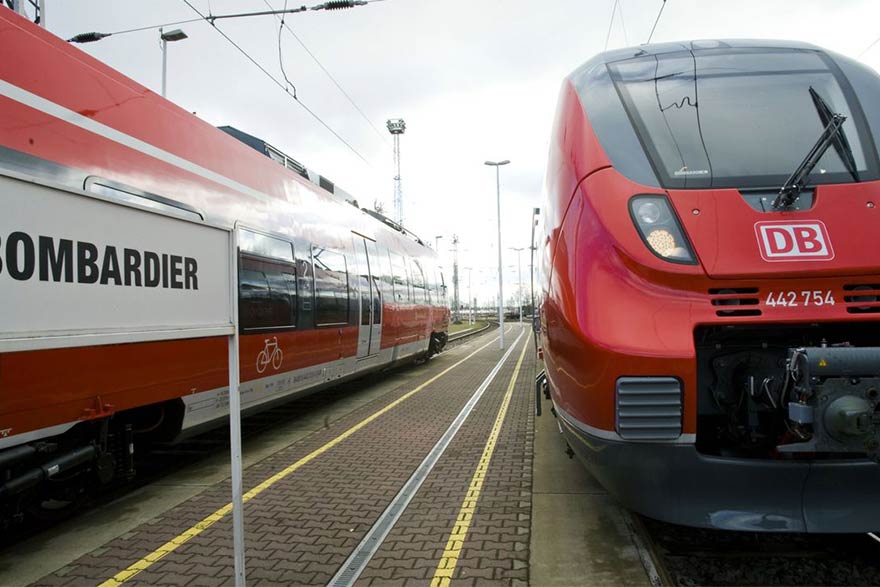 French company Alstom announced last month it had agreed to buy the rail division of Bombardier, speeding up the Canadian firm’s fire sale. Alstom will pay up to €6.2 billion in a mix of cash and shares, according to a memorandum of understanding between the firms.

The acquisition stood to boost Alstom’s presence in markets where Bombardier is strong – notably Germany, Britain, North America – and also in China where the Canadian company’s position is “unique”, he said. Analysts said the French company hopes to add scale in a sector where China’s state-owned CRCC is the world’s largest rolling stock manufacturer.

Alstom’s move comes a year after the European Commission blocked an attempt at a mega-merger of its rail activities with those of Germany’s Siemens, which would have created a European rail champion.