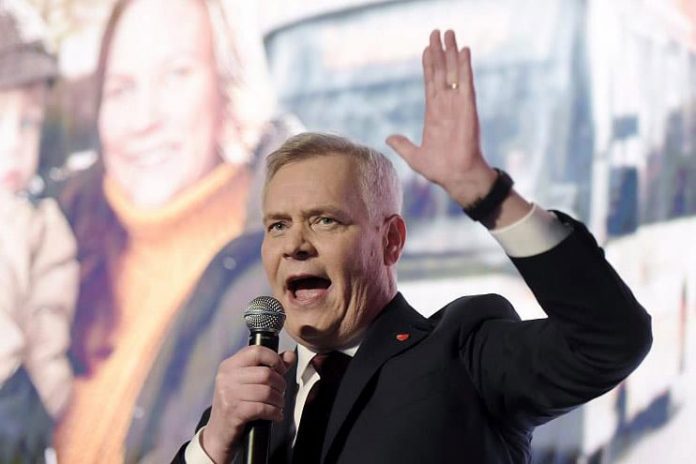 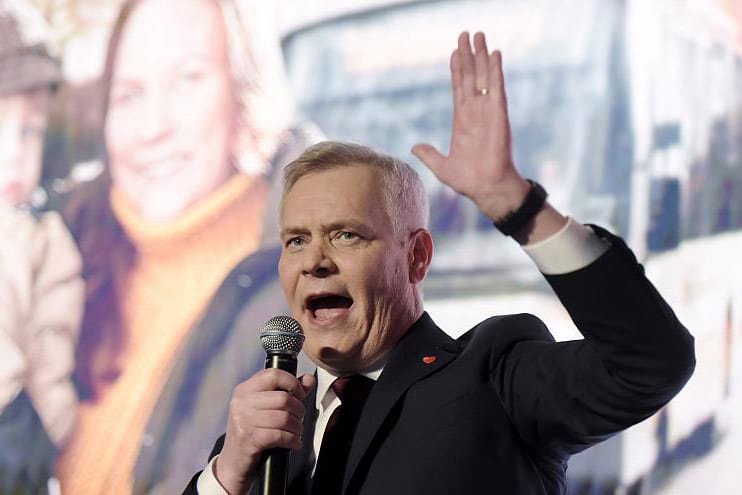 The leader of Finland’s Social Democrat Party (SDP) has declared victory in the country’s general election after partial results put the party slightly ahead of its rivals.

Antti Rinne’s left-wing party had 17.8 per cent of the vote after more than 97 per cent of ballots were counted.

The nationalist Finns Party were in second place, with 17.6 per cent.

“For the first time since 1999, we are the largest party in Finland … SDP is the prime minister party,” Mr Rinne said.

If the former union leader becomes prime minister, he will be Finland’s first left-wing leader in 20 years.