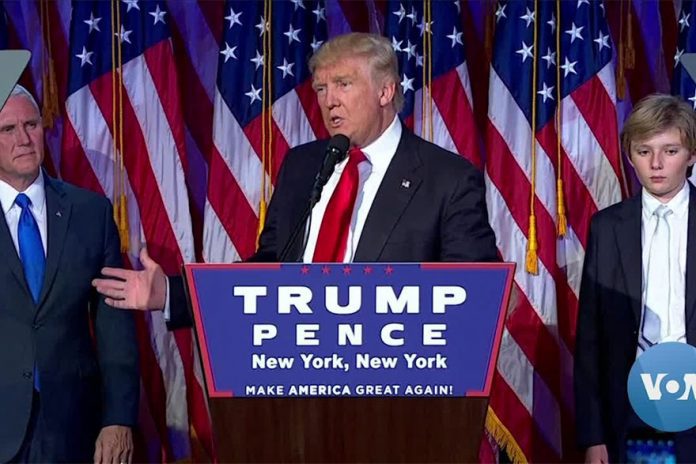 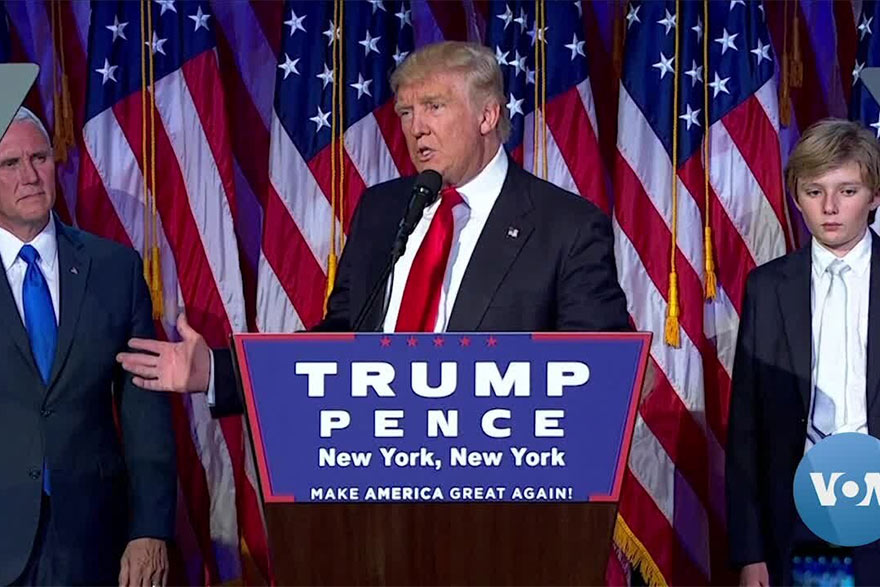 Trump delivered his speech at the White House, a decision that critics have said could be a violation of the Hatch Act, which prohibits federal employees from engaging in certain political activities. The president and vice president are exempt from the law, but other White House employees are not.