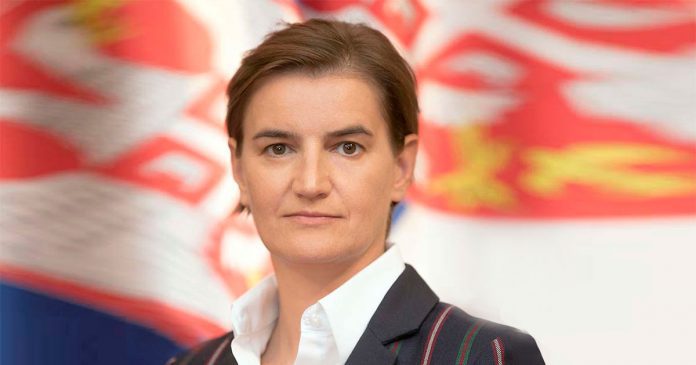 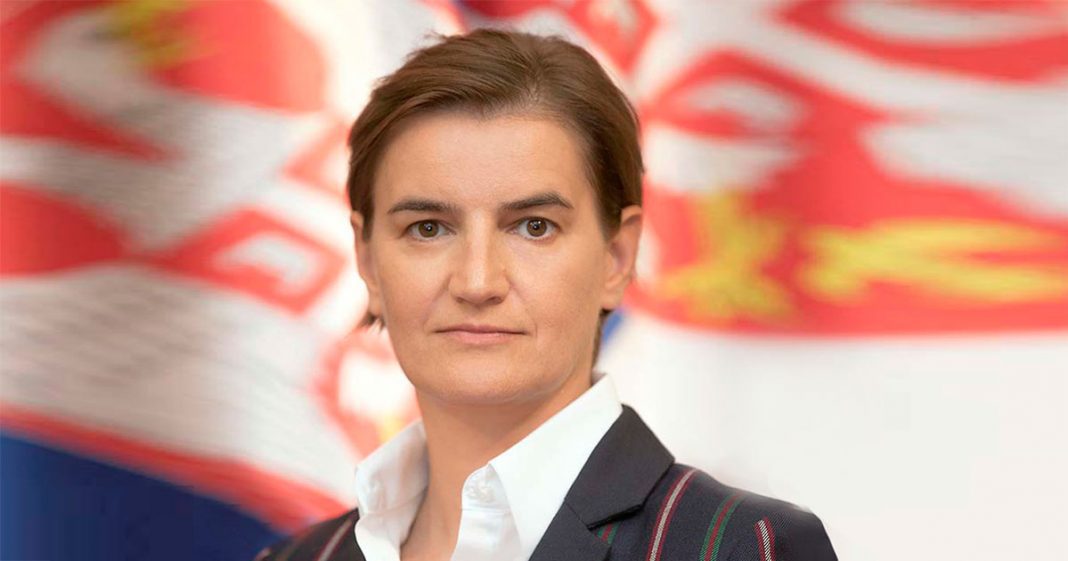 Prime Minister of Serbia Ana Brnabic stated today that the new measures of Pristina have nothing to do with reciprocity and announced that the state, just as until now, will fight with diplomatic means to resolve this situation

Brnabic underlined that “everything Serbia does and has done in the past in trade with our southern province of Kosovo-Metohija is in accordance with the CEFTA Agreement.”

She pointed out that there can be no reciprocity measures if it is not in accordance with the CEFTA Free Trade Agreement, which Pristina also signed.

If you want to change the CEFTA Agreement, then let’s sit down as the CEFTA Secretariat and change it, but to change some things, which are contrary to the agreements you signed, including the Stabilisation and Association Agreement, then that is the same as if you had tariffs of 100 per cent and that is a violation of both agreements, the Prime Minister underlined.

Brnabic stated that the first precondition is to be part of a normal, civilised world where the agreements signed are respected, which Pristina is not doing.

Prime Minister Ana Brnabic met with Ambassador of Israel to Serbia Alona Fisher Kamm and on that occasion pointed out that relations between the...
Read more
Cord MagazineLeaders Meeting Point