With the global economic downturn a decade behind us, HLB, the Global Advisory and Accounting Network, takes a closer look at the current state of industry and shares insights into the trends impacting real estate and construction businesses today. Is the industry going to continue to thrive, or is a correction looming? HLB Real Estate’s expert is cautiously optimistic. “Urban living areas and secondary markets are showing tremendous growth, but there are still areas that have not fully recovered, like suburban commercial office parks. There will always be market corrections; it is just a matter of how much time will elapse within the cycle.”

Changes in the legislative landscape will continue to have a great impact. The biggest potential area of concern and uncertainty is how various legislative decisions around the world will impact on the economy. Uncertainty around Brexit in the UK and among EU member states, and the government shutdown and Tax Cuts & Jobs Act (TCJA) in the U.S., are creating unpredictability in the market.

“The Brexit uncertainty has delayed commercial real estate projects and caused investors to delay making investments in the industry. This will potentially cause a reduced supply of new office space in the next few years,” say HLB. “It could also impact the cost and supply of raw materials, cause a recession and restrict demand for both residential and commercial properties.”

In the U.S., the tax overhaul passed in 2018 made myriad changes, some of which are still not clear. “There may be a limitation on the business interest expense that a taxpayer can deduct. Those who are substantially leveraged may have a negative tax impact as a result of the new tax law.”

This could serve to discourage those considering real estate as an investment and force some to reduce the size of their portfolios too.

“The Brexit uncertainty has delayed commercial real estate projects and caused investors to delay making investments in the industry. This will potentially cause a reduced supply of new office space in the next few years”

TECHNOLOGY DRIVEN INNOVATION IS A GAME-CHANGER

The impact of innovation through new technology that is driving the Fourth Industrial Revolution (or Industry 4.0) is transforming sectors across the board. The real estate industry, which is traditionally considered more in-person transaction based, has been changed greatly by technological advances. “Successful developers and investors are listening to the needs and wants of the marketplaces they are in and adapting to changes in technology.”

While adjustments have been necessary in the way business is conducted and how properties are marketed, it is also driving what businesses and families are demanding from the spaces they occupy. Consumers are increasingly aware of their environmental footprint and insist on resource-efficient structures for both work and play. 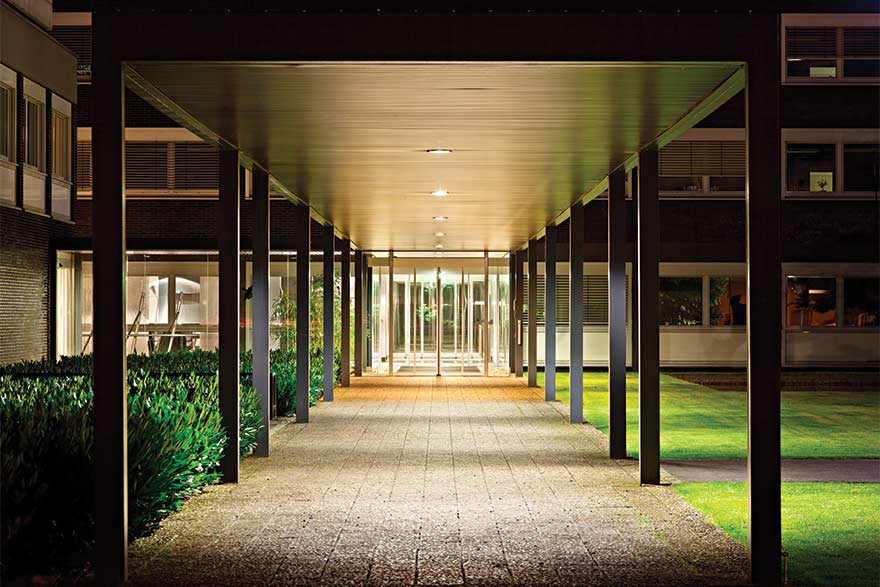 On top of that, smart building technology is becoming the norm, and consumers want the greater productivity and reduced costs that this type of building promises. “The innovation of technology seems to be touching a multitude of points within the industry and will continue to do so.”

Add to this the preponderance of PropTech that’s having a huge impact on the industry. In fact, estimates show that venture capital investments in this sector likely topped $12 billion in 2017 (up from $186 million in 2011) and show no signs of slowing down. Now that a quarter of U.S. Households own a smart speaker, like the Amazon Echo or Google Home, and the World Economic Forum predicting that there will be over a trillion sensors connected to the internet in less than four years, you can expect all sorts of technology to enter our lives, especially the spaces where we live and work. Those in the real estate space that stay up-to-date and embrace PropTech and other technology enabled trends should have one up on the competition.

“Real estate developers and investors are heeding the wants of several generations who desire to live, work, shop and play in one place”

Consumer demand for space is changing. It is going beyond simple demand for space and into how that space is organised and offered. Those who keep a finger on the pulse of changing trends and adapt to consumer behaviour will appeal to a greater audience and enjoy more success.

One growing trend is the increased popularity of urban living. “Real estate developers and investors are heeding the wants of several generations who desire to live, work, shop and play in one place,” HLB concludes. 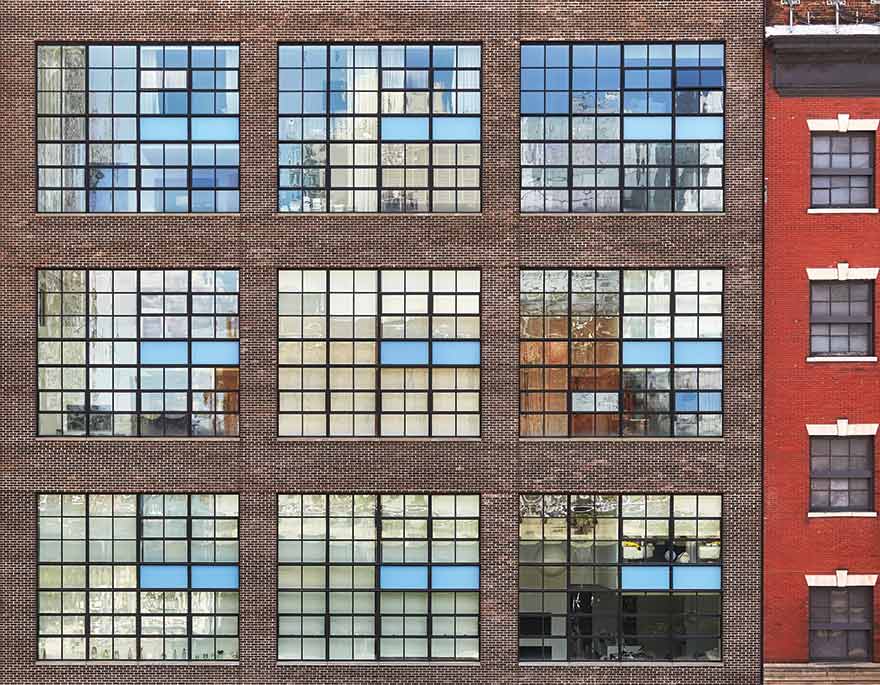 A shift in consumer needs is clear when looking at the Millennial generation, who focus on convenience and are willing to compromise smaller living spaces for the opportunity of living in the city. Additionally, quite a few are foregoing a car for the flexibility and convenience of ride-sharing services, which is much more difficult beyond highly populated areas. And they aren’t the only ones embracing this urban living trend. With average lifespans extending and healthcare advancing all the time, the average person is spending more years in retirement and looking for ways to live healthier and more connected. “Those who are entering retirement want to downsize and live in areas where much more is available closer to home,” noted HLB.

The players in the real estate game are changing and competition is coming from areas that were less considered a factor before. For example, tech giant Amazon effectively bought its way into the real estate space through its 2017 acquisition of Whole Foods. They realised that consumers still like to have some control over their groceries, purchased Whole Foods, breathing a bit of new life into the grocery-anchored retail building sector.

This bold step is forcing other groceries (and brick-and-mortar retailers) to become more flexible and modernise or face being left out in the cold. Also, look for co-working spaces to reach beyond solo and small businesses to much larger companies looking for the flexibility in shorter leases and greater options, as WeWork has done by launching HQ by WeWork. And we don’t expect it to stop there either. Analysts predict that the co-working concept will eventually also branch out into retail and education.

Real estate turnover in Serbia is constantly on the rise and, with the construction of a full network, locations alongside the highways are also...
Read more

Future city development must ensure human wellbeing and social prosperity As an assistant professor at the University of Belgrade’s Faculty of Architecture and chairman of...
Read more

The co-working market has existed worldwide for 15 years, and in Serbia for nine years, while company OfficeMe will celebrate its third birthday in...
Read more