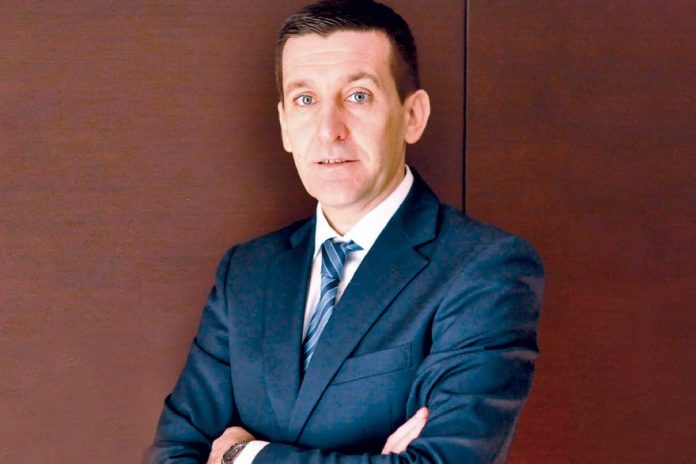 The grey economy impacts negatively on the entire society, the economy and the state budget, thus creating unequal business conditions on the market and aggravating the overall investment environment.

It is impossible to eradicate the grey economy and illicit trade through the use of ad hoc measures, rather the resolving of these problems must be approached systematically. This implies a strategy that includes the coordinated work of state services, as well as cooperation with responsible businesses that have resources, knowledge and experience from other markets.

The fact that the Serbian government proclaimed 2017 and 2018 as years dedicated to fighting the grey economy is a positive factor that emphasises the prioritised character of this domain for Serbia.

Higher volumes of illicit trade have been included in the category of criminal acts, as referred to in the Law on Organisation and Jurisdiction of State Authorities in Combatting Organised Crime, Terrorism and Corruption, which will also enable the appropriate specialisation of the competent authorities and in the area of illicit trade.

A key problem in combatting the grey economy is the treatment of misconduct and criminal charges in the area of illicit trade by the prosecution and the courts, i.e. ineffective processing and excessively mild punishment policies discourage the competent authorities responsible for suppressing illicit trade on the ground, and additionally stimulates offenders due to the absence of a higher level of risk for dealing with this type of illegal activity.

The Law on Inspection Oversight is still not fully implemented, as there is still no harmonisation of sector-specific laws with an umbrella law, despite the envisaged deadlines have long since expired. This prevents the full utilisation of the potential of the law to suppress the grey economy.

Due to all of the aforementioned, in the period ahead it is essential that there be a comprehensive improvement of the inspection oversight system, as well as a number of operational measures – from harmonising the number of inspectors with the identified needs and ensuring their professional development, the coordination of the work of inspections and other state bodies with courts, with the provision of lacking equipment and funds for the work of inspections, improvement of the coordination of the work of the Customs Administration, inspection bodies etc.

Moreover, it is also essential to fully implement integrated border crossing controls among all competent authorities, with the goal of preventing illegal imports of goods into the territory of Serbia and their further distribution through grey channels.

In the period ahead, the Anti-Illicit Trade Committee of the Foreign Investors Council will remain fully committed to consistent implementation of the National Programme for Combatting the Grey Economy, by supporting effective cooperation between representatives of the economy and the state authorities responsible for anti-illicit trade activities, as well as by continuously raising awareness about the importance of the role of all stakeholders in the process of eradicating the grey economy at the national and regional levels.ž
Dragan Penezic