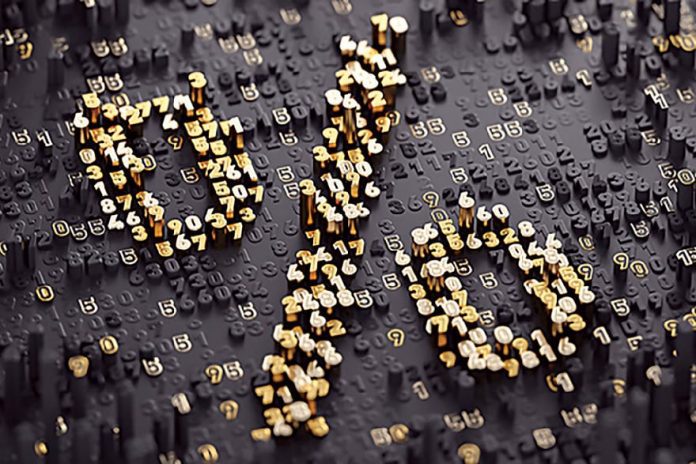 Taking On New Challenges With A New Government 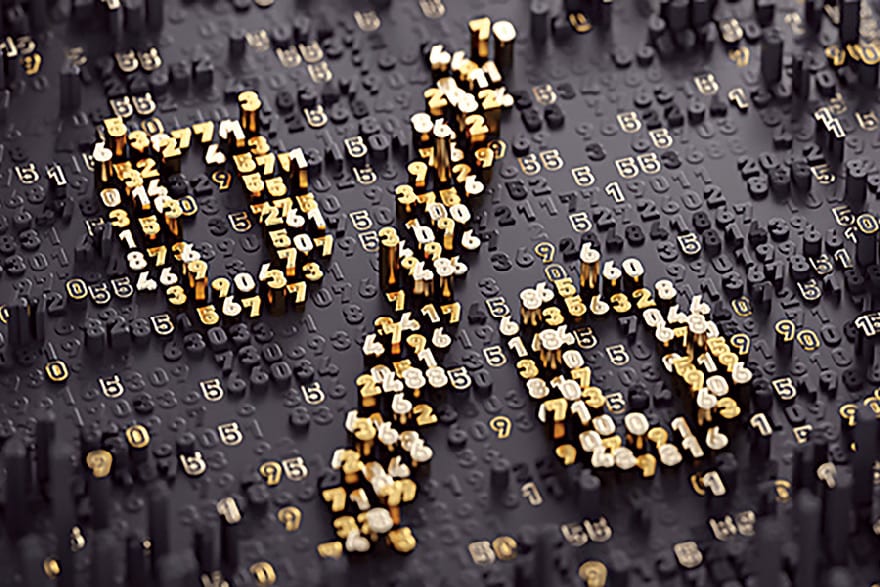 Since the 2000s, when the transition process began, Serbia probably hasn’t had a better chance than this one – to conclude structural reforms and open the way to strengthening the new economy that has grown out of the ruins of the old system.

Continuing low-interest rates on the world market, and especially in Europe, favours the settling of external debts and inflation and creates space for the Serbian government – freed of concerns for fiscal and macroeconomic stability – to devote itself to a job that has remained uncompleted for almost two decades.

Circumstances are undoubtedly favourable for several reasons: the government has expert resources of international financial institutions at its disposal, primarily of the International Monetary Fund and the World Bank, which continuously monitor and support Serbia’s transformation into an efficient market economy, creditors who encourage, under favourable conditions, the development of infrastructure and the transport connectivity of Serbia with the region and European corridors, and bilateral donors that secure support for the building of an institutional framework that’s harmonised with European standards.

In addition to this, the Government also has available the resources of companies that have both know-how and good practices, but also a desire to assist in the change process.

A large number of foreign companies have come to Serbia over the past two decades, which advocate independently – through the implementation of their own corporate standards in operations and the transferring of those standards to local partners (including the state) and within various associations – for legal solutions and practises that contribute to the unifying of the business climate in Serbia with that in the countries of origin of investor companies.

Government dedication and an accelerated rate of change would enable the removal of obstacles to economic growth, development of the domestic market and growth in Serbia’s attractiveness for investments from domestic and foreign sources

In parallel with reindustrialisation and the strengthening of Serbia’s export potential, Serbian companies have grown, often without state support, by finding successful market niches, most commonly by concentrating almost exclusively on exports. Such companies exist today not only in the ICT sector, which is now in the focus of the state’s attention but also in traditional sectors which – to a greater or lesser extent – imply elements of a knowledge-based economy. Such companies – despite primarily being islands rather than archipelagos of new business models – also contribute to changing the structure of Serbia’s economy and transferring useful knowhow to the domestic market.

For most foreign firms and successful domestic companies, Serbia is above all a base for export. There are two reasons for this: one is the fact that Serbia is a small import-dependent economy that is inevitably directed towards foreign markets, and thus towards the strengthening of the service and industrial sectors that relate to exchangeable goods; the other reason is that purchasing power is small, which limits the ability of companies to expand their capacities to produce goods and services intended for the domestic market.

However the future reflects on the Serbian market, all companies – regardless of the origin of their capital – would undoubtedly benefit from changes – be that from changes that are comprehensive, such as the strengthening of transparency, reducing the scale of corruption and strengthening the efficiency of administration, to more tangible and everyday changes like the consistent and uniform application of regulations, the development of e-services and better communication with the state when it comes to proposing legal solutions relating to the economy.

From various surveys, analyses of foreign investment inflows and the share of domestic investments and the public appearances of company representatives, it can be seen that a shift undoubtedly exists in terms of resolving these challenges that have lasted for decades, though the pace of these changes is not entirely satisfactory.