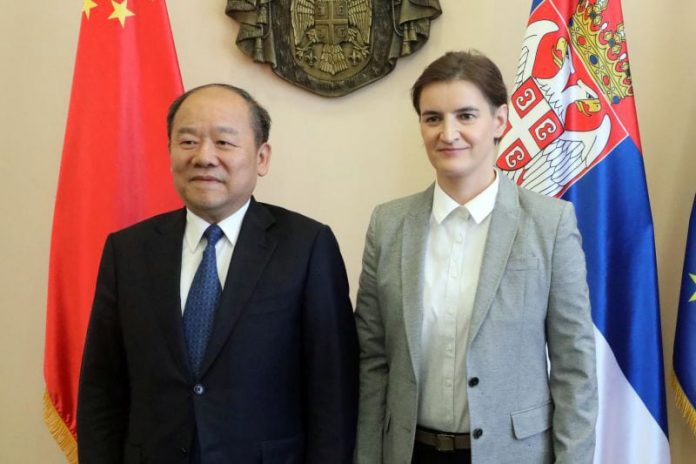 Serbia relations with China at their highest in history 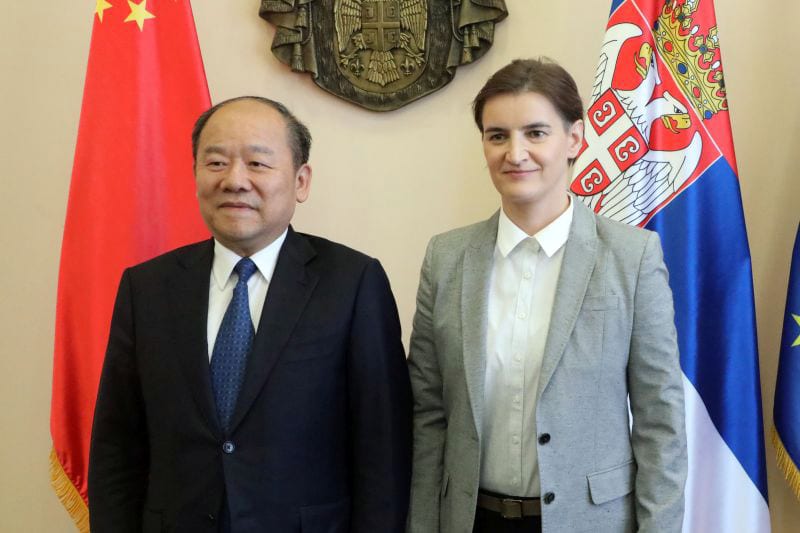 Prime Minister Ana Brnabic said during a meeting with Vice Chairman of the National Development and Reform Commission of the People’s Republic of China Ning Jizhe that the political relations of the two countries have reached the highest point of development in their history through a high level of cooperation in all areas.

Brnabic described the relations of the two countries as a comprehensive strategic partnership, and the People’s Republic of China as a friendly country and the most important economic partner on the Asian continent.

She said that Serbia attaches special importance to project cooperation with China, and also expects further engagement of Chinese companies in Serbia on the existing and new projects. 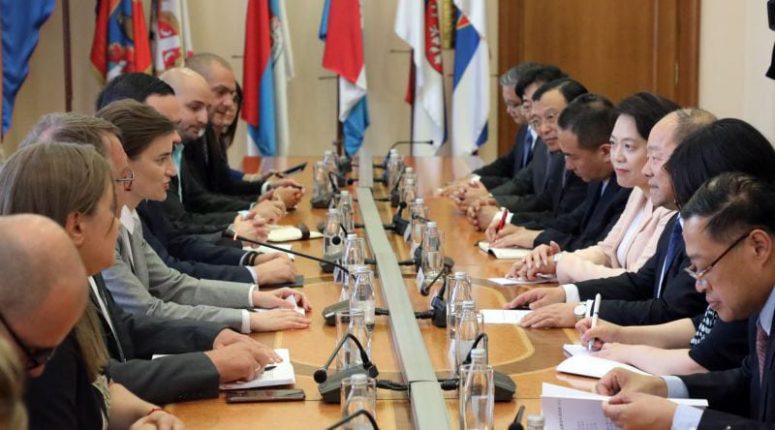 He pointed out that Serbia is a leader in the region of Central and Eastern Europe by the number of realized and contracted projects with China on a bilateral basis, as well as through the mechanism of cooperation between China and CIEZ, and expressed satisfaction with the active participation of our country in the mechanism “17 + 1” .

When it comes to Chinese investments in Serbia, Brnabic expressed special satisfaction with the successful privatisation of Zelezara Smederevo steelworks by Chinese company Hesteel, which she highlighted as a symbol of Serbian-Chinese friendship.

The interlocutors concluded that the China-CIEZ mechanism has opened a new perspective for bilateral cooperation between countries, primarily in the field of infrastructure through the construction of a transport network, assessing that it is important for Serbia that Belgrade has the opportunity to be the Centre for Traffic and Infrastructure of this mechanism.

Brnabic announced that in the next investment cycle, Serbia will pay the most attention to railway infrastructure and modernisation of the railway.

In this regard, she pointed out that the trilateral project of railway modernisation through the construction of the Belgrade-Budapest railway is especially important for Serbia, which is the first cross-border project under this cooperation mechanism.