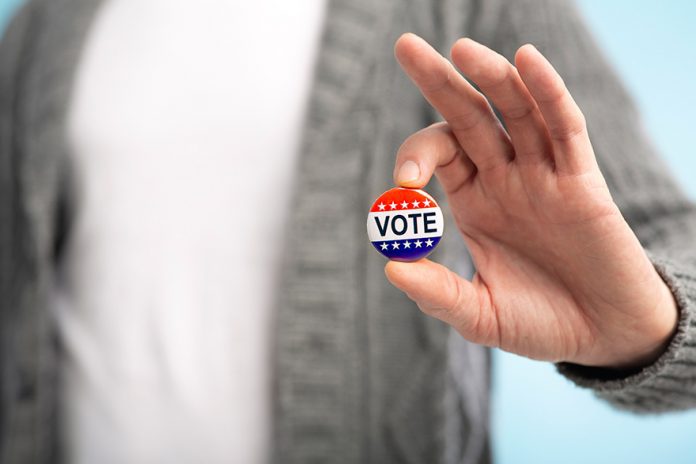 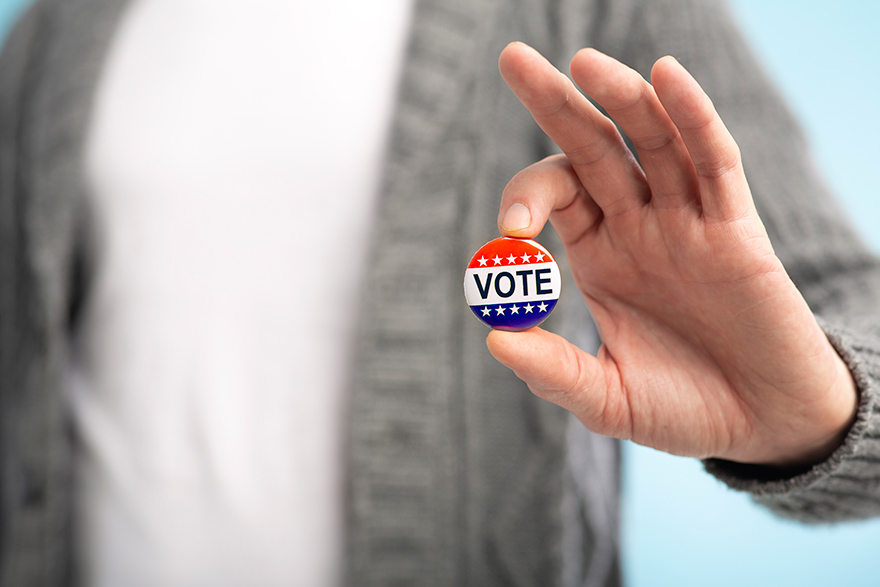 The OSCE Office for Democratic Institutions and Human Rights (ODIHR) today formally opened a special election assessment mission (SEAM) for the 21 June parliamentary elections in Serbia. The deployment follows an official invitation from the Serbian authorities.

The mission is led by Ambassador Urszula Gacek (Poland) and consists of a core team of eight international experts based in Belgrade. The ODIHR SEAM will focus on observing priority areas of the election process identified by the ODIHR Needs Assessment Mission (NAM) conducted from 12 to 15 November 2019 found to merit attention.

The mission will assess the elections for their compliance with OSCE commitments and other international obligations and standards for democratic elections, as well as with national legislation. Observers will follow fundamental aspects of the election such as voter registration, candidate registration, campaign activities and the media coverage of the campaign, the work of the election administration and relevant state bodies, implementation of the legal framework and the resolution of election disputes.

Meetings with representatives of relevant authorities and political parties, civil society, the media and the international community form an integral part of the observation. In conducting its activities, ODIHR SEAM will co-operate closely with the Serbian health authorities and follow the health protocols they have established.

The ODIHR SEAM will not carry out systematic or comprehensive observation of the voting, counting and tabulation proceedings on election day, in line with ODIHR’s methodology for election assessment missions. Mission members will, however, visit a limited number of polling stations on election day.

The day after the elections, ODIHR will discuss its findings at a press conference. An invitation to participate will follow separately.