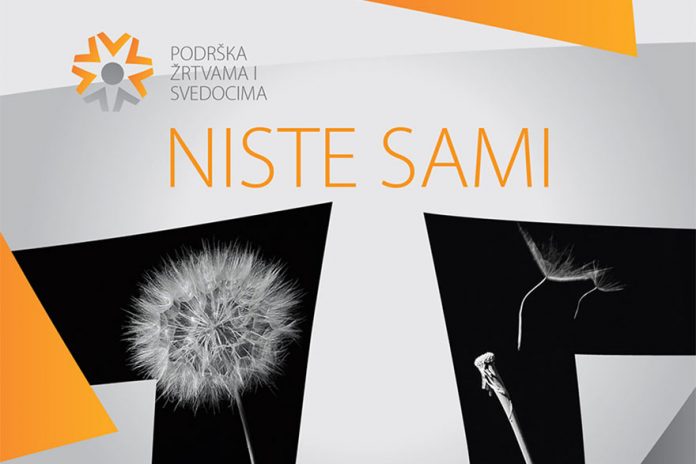 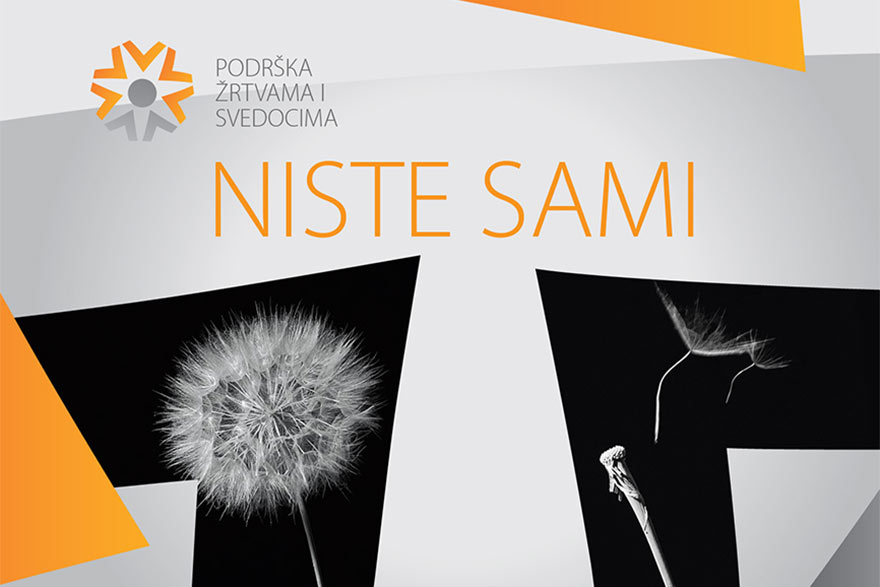 On the occasion of the European Day for Victims of Crime marked on 22 February, the OSCE Mission to Serbia and the EU Delegation to Serbia handed over videoconferencing equipment to five courts across the country, with the aim to strengthen the national victim and witness support system. The donation is part of a project financed by the European Union to the value of 1.5 million euro.

Through the project, five high courts of Belgrade, Kragujevac, Niš, Novi Sad, and Novi Pazar will be equipped with specially furnished rooms and modern videoconferencing equipment to enable testimonies via audio/video link. Victims and witnesses will thus avoid secondary victimisation by meeting the defendant before, during, or after the main hearing.

“Victims of crime have already suffered a great deal. Institutions and society need to support them and their families before, during and after court proceedings. The EU has donated this equipment as part of a much larger project to establish a trustworthy and efficient network to help the victims and their families to exercise their right to justice. They should not suffer in silence. Let the progress made in Serbia continue, so that a fully-fledged victim support system is efficiency established throughout the Country,” said the Head of the EU Delegation to Serbia, Ambassador Sem Fabrizi.

“Breaking the chain of silence is an act of courage for every man or woman who is a victim of crime, showing trust in law enforcement and judicial institutions. This is why the OSCE Mission to Serbia, in partnership with the Ministry of Justice and the High Courts, and thanks to the generous donation of the European Union, seeks to help the host country in empowering all victims,” stated Ambassador Jan Braathu, the Head of the OSCE Mission to Serbia, in a video message.

“A fully functional national victim support network is key to helping victims go through the criminal justice process in the least stressful manner and to supporting their recovery,” he added.

With an estimated value of EUR 150,000, the donated equipment is the tangible evidence of the assistance offered by the project “Support for Victims and Witnesses of Crime in Serbia”, funded by the European Union and implemented by the OSCE Mission to Serbia as the chosen partner of the Ministry of Justice.

This project also aims at supporting the implementation of Serbia’s five-year National Strategy on the Rights of Victims and Witnesses of Crime, adopted in July 2020. The OSCE Mission assisted the Ministry of Justice Working Group in drafting the Strategy which aims at establishing a national network of support services to victims and witnesses, and achieving efficient networking and co-ordination between courts, prosecutor’s offices, the police, and various institutions and civil society organisations.

The Minister of State Administration and Local Self-Government, Marija Obradović, and the Head of the EU Delegation to Serbia, Sem Fabrizi, talked today about...
Read more

Rollout of fibre broadband infrastructure to help improve quality of life in countryside Rural areas in Serbia with around 90,000 households and 600 schools and...
Read more
Cord MagazineLeaders Meeting Point