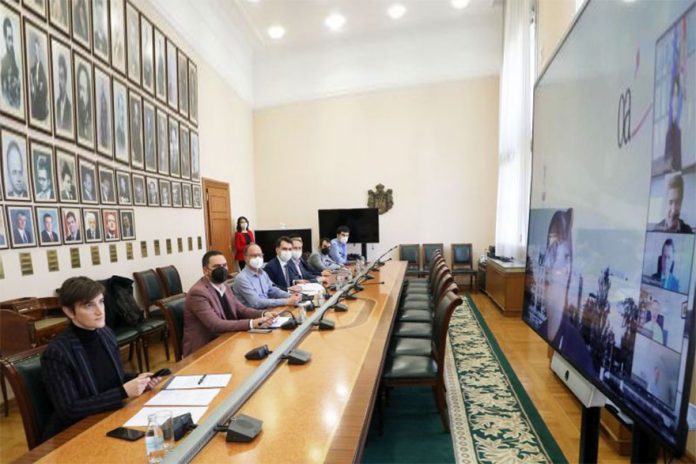 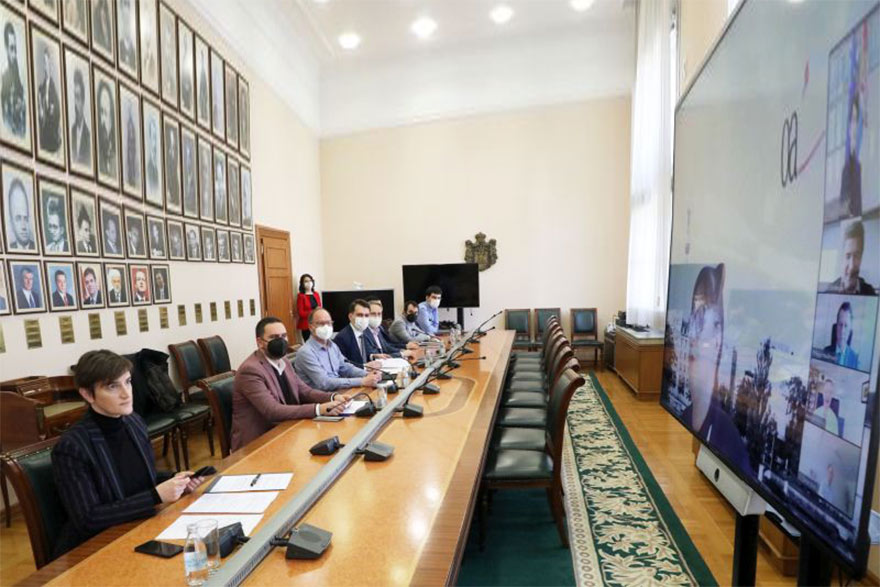 Prime Minister Ana Brnabic talked today via video link with representatives of German companies from the Committee of German Economy for the East about strengthening economic cooperation through further improvement of the business environment for German companies operating in Serbia.

Brnabic pointed out that Serbia, thanks to the reforms it has implemented, especially in the field of rule of law, digitalization, education reform and economy, has become a credible and reliable partner for German companies that are increasingly present in our country.

She added that Germany has been among Serbia’s leading economic partners for many years and the first foreign trade partner, emphasizing that the Government will continue to work on creating a good business climate in order to attract new German investors.

They welcomed the reforms of the Government of Serbia, which lead to the intensification of economic and trade relations.

Since 2005, Germany’s Chancellor Angela Merkel has been one of the most stable and enduring of political forces, both in Europe and on the...
Read more
Cord MagazineLeaders Meeting Point