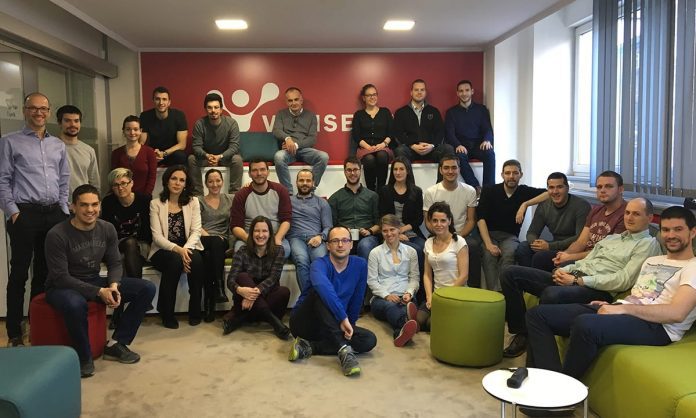 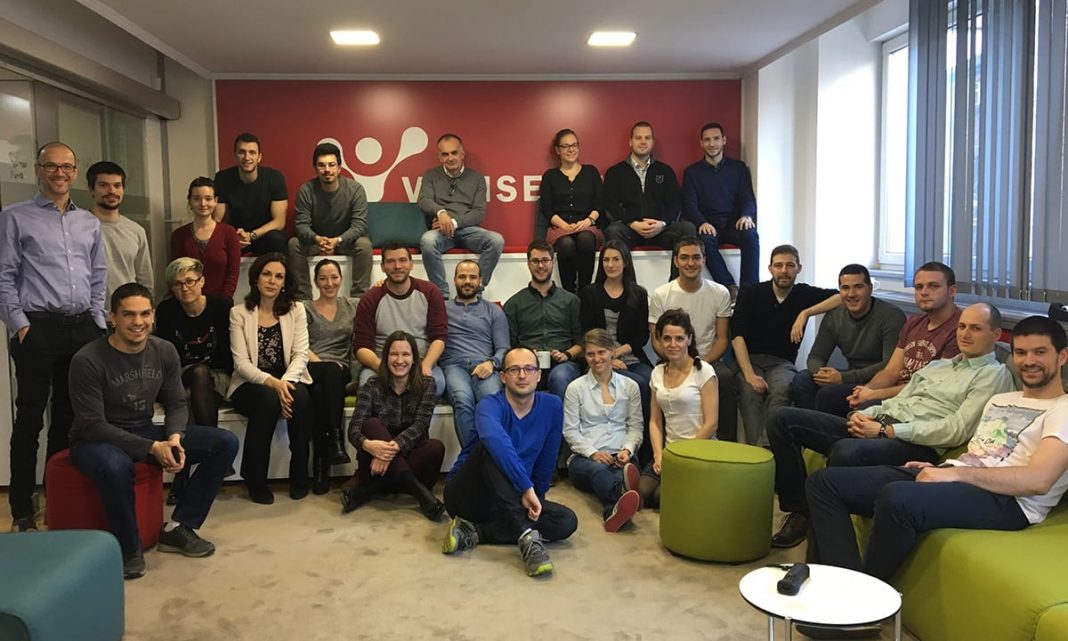 IT company Verisec announced that the mobile electronic identity, Freja eID+, has been granted permission to carry the e-identification quality mark (Svensk E-legitimation) as approved by the Swedish Government’s Electronic Identification Board.

Thus, with the protection of digital identity at a high level determined by the Board and having met international standards, Freja eID+ has become the only Swedish national mobile electronic identity with the official quality mark.

With Freja eID+ citizens will be able to identify themselves to many public and private services.

Freida eID+ is the result of the work of around thirty developers at the Verisec Development Center in Belgrade.

“Being granted approval for the quality mark by the Swedish E-identification Board, in one of the most digitally developed countries in the world, is a great acknowledgement for the technology developed in Serbia,” says Dragoljub Nesić, vice president of the company Verisec in charge of development.

“We are extremely proud that the technology and mobile solution developed in Belgrade’s Verisec Labs has received a quality mark for electronic identification in Sweden. It would be logical for Serbia, a candidate country for EU membership, to take advantage of this achievement and technology to improve the digitalization of Serbian services” says Verisec vice president Kristofer von Beetzen.

Freja eID+ provides the key to securing digital life and offers users a free digital identity on mobile phones and the means of controlling and managing their identity via the website “My pages”. Freja eID+ offers companies and state administration the possibility to allow citizens to identify themselves, sign documents, pay and communicate by using their digital service. Therefore, the possible applications of Freja eID+ are almost unlimited.

After obtaining the quality mark, Verisec submitted an informal application to the E-Identification board for Freja eID+ to become an official Swedish cross-border electronic identity within the EU and in accordance with the eIDAS regulatory framework.

This EU regulation requires that EU members, plus Norway, Liechtenstein and Iceland, from 29 September must accept electronic identities from other EU Countries to public e-services.

eIDAS will ensure a unique digital market in which electronic signatures and electronic stamps have the same legal status as paper documents. The result will be open access to public services and the provision of online transactions across the borders of countries within the EU.

Additionally, it will contribute to expanding confidence in digital identity beyond the borders of the state, increasing security and ease of doing business online. All of the above should encourage the growth of digital transactions.

At a time when passwords as digital protection are going into the past and being replaced by two-factor authentication, Freja eID+ is a solution that is expected to be used outside of the EU, especially in those countries where cooperation with EU members is frequent.