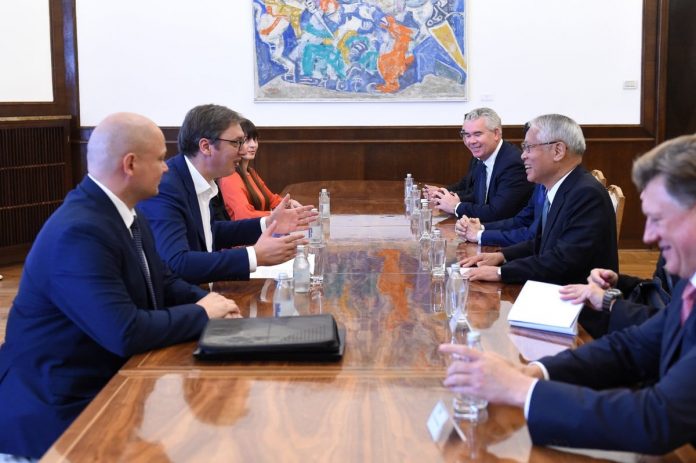 Vučić And JTI Chairman On Extending The Cooperation To New Areas 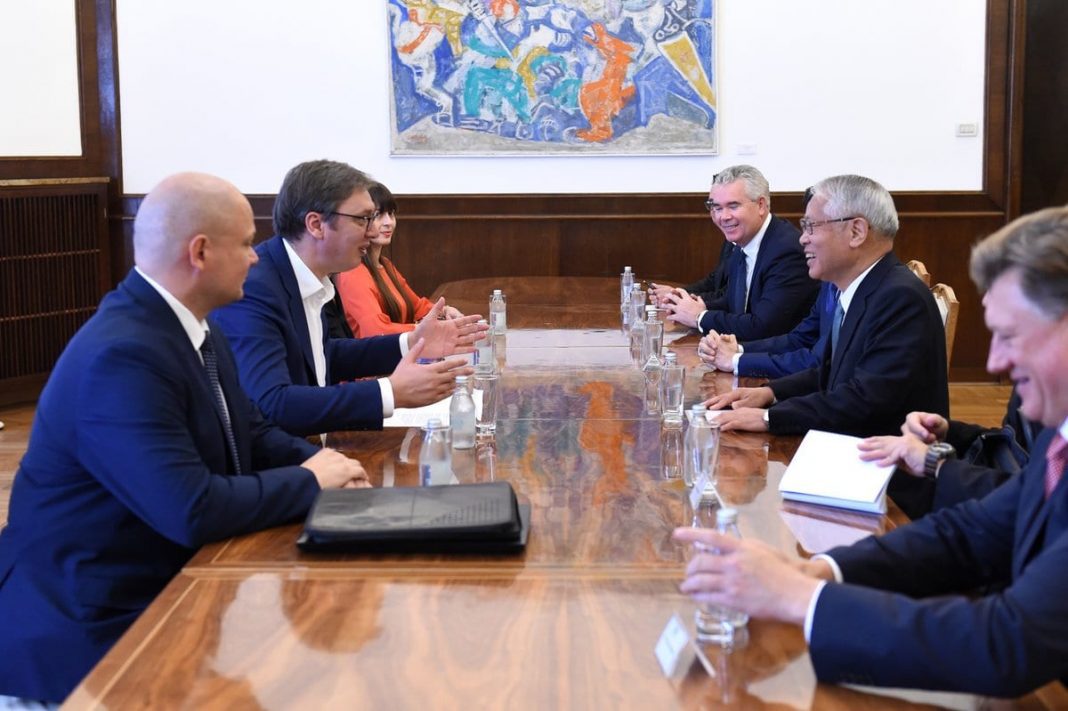 According to him, this reflects the continuous development of operations and production modernization of the largest Japanese in Serbia.

Vučić said that he is convinced that Serbia and Japan will be expanding their cooperation to new areas in the following period, and that was also the topic of the conversations when Prime Minister Shinzō Abe visited Serbia.

Vučić introduced the JTI delegation with the latest successful economic indicators confirming the trend of development of Serbian economy, and Mr Tango thanked the Serbian President for the support and efforts directed at creating a stable business environment. The meeting was also attended by Ambassador of Japan to Belgrade H.E. Junichi Maruyama.

As Serbia went to the polls, one thing was certain — the election was dominated by populist leader Aleksandar Vucic, who has been setting...
Read more
Cord MagazineLeaders Meeting Point