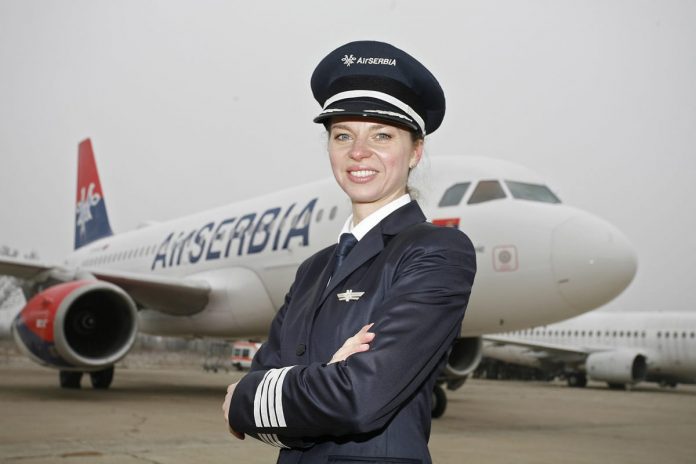 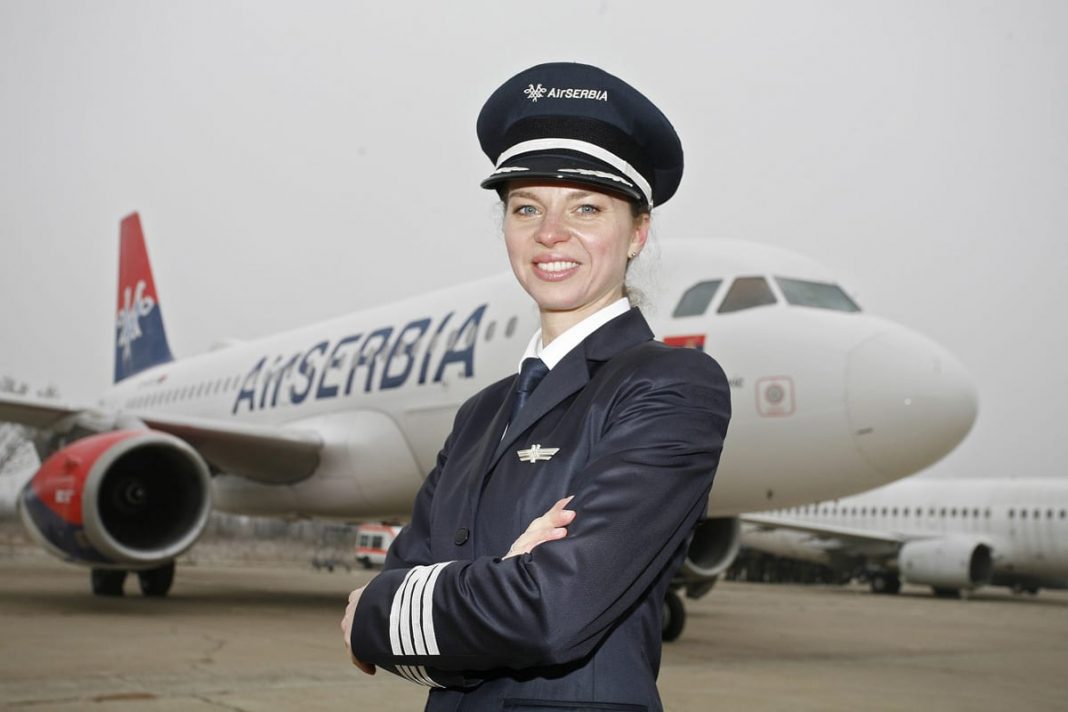 Vesna Aleksić always dreamed of flying for the national airline, and by joining Air Serbia she has not only achieved that goal but became the first female captain in the flag carrier’s history.

The pioneering 36-year-old has joined the airline as a captain on its narrow-body Airbus A319 and A320 fleet, fulfilling a long-held childhood dream. Aleksić started her flight career in 1999 at the Flight Academy in Vršac, where she gained experience on the single-engine Cessna 172 before transitioning to the twin-engine Cessna 310 and Piper PA-34 Seneca turboprops.

“We are committed to gender equality across all aspects of our operations, including flight crew, and are delighted to have the first female captain on our team,” said Dane Kondić, Chief Executive Officer of Air Serbia.

“Seeing Belgrade 3,000 metres below, all lit up in the dark, was an incomparable experience and is one of the many reasons I love what I do,” said Vesna Aleksić.