The Nikola Tesla Museum, founded as the first technical museum in Yugoslavia and the only one that preserves the...
Read more
28 October 2022
Facebook
Twitter
Email

At a reception in the French Embassy, the Ambassador of France to Serbia, Pierre Cochard, presented the highest French decoration – the national order of the Legion of Honor, in the rank of knight, to Sneška Kvaedvlieg – Mihailović, the general secretary of Europa Nostra.

“I receive this Légion d’Honneur with great pride & humility and also with deep sense of responsibility. I owe it to my family, my teachers & so many extraordinary people with whom have had the privilege to work for 30 years promoting the mission of Europa Nostra,” said Sneška Quaedvlieg-Mihailović

“I have deep respect and admiration for President Emmanuel Macron’s vision and determination to strengthen the feeling of belonging to a large European family through more ambitious European policy and action in in favour of our shared cultural heritage.”

“The ideals, values and wonderful cultural heritage of our Europe are today seriously threatened in many places, especially in Ukraine, but also in Serbia. My life’s mission is far from complete. Count on me to continue to defend a Europe of #values & culture,” she said.

The ceremony was attended by a high-level delegation of Europa Nostra from different European countries, led by Denis de Kergorlay, our Honorary President and President of the Cercle de l’Union Interallié, who is himself Chevalier de l’ordre de La Légion d’Honneur. 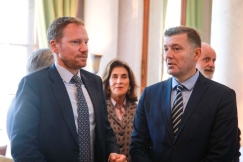 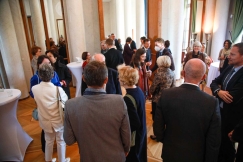 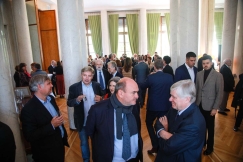 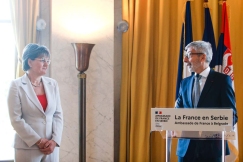 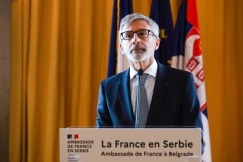 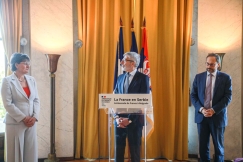 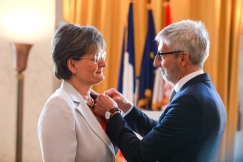 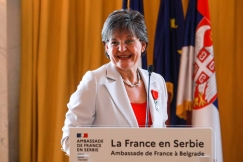 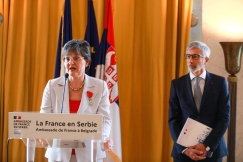 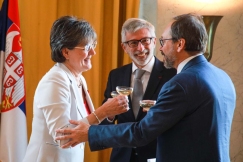 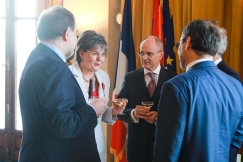 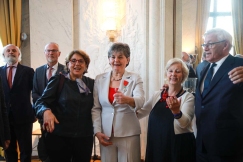 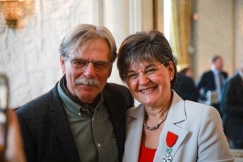 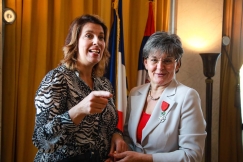 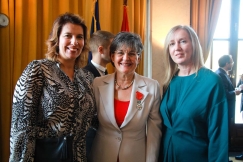 Europa Nosta will next year celebrate the 60th anniversary of our joint action for a common cause. Over the years, the voice of Europa...
Read more

"Serbia is too shy in the implementation of the Strategy for the fight against corruption," said the head of the European Union Delegation in...
Read more

"We admire the Ukrainians for their determination to realize their decisions to live in a country that is free, prosperous and to make their...
Read more

National Day Speech Given By The French Ambassador Pierre Cochard