Minister Vujović Reformer Of The Year

"Russia will not be a credible partner, so it is economically and politically wrong to count on cooperation with...
Read more
26 January 2018
Facebook
Twitter
Email

The National Alliance for Local Economic Development, NALED, selected Serbian Finance Minister Dušan Vujović as the Reformer of the Year.

The NALED Board of Directors presented the award in recognition of the results achieved by the minister in 2017 in the field of suppressing the grey economy, reforming non-tax levies and creating stimulating conditions for the development of entrepreneurship.

At a ceremonial gathering in Belgrade City Hall, NALED also presented special acknowledgments for contributions to reforms to Assistant Finance Minister Nataša Kovačević, Director of the Office for IT and eGovernment Mihailo Jovanović, Head of the Digital Agenda Group at the Ministry of Trade, Tourism and Telecommunications Milan Dobrijević and Loznica Mayor Vidoje Petrović.

On this occasion, NALED also presented the jubilee tenth edition of its annual Grey Book, with 100 recommendations to the Government of Serbia for simplifying administrative procedures. The Gray Book has to date presented 210 recommendations from the economy, 89 of which have been implemented by the relevant institutions. 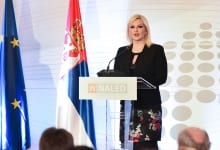 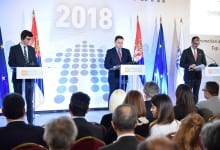 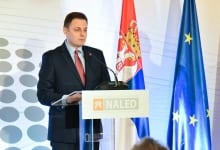 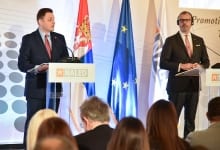 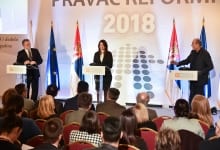 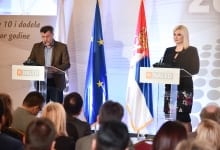 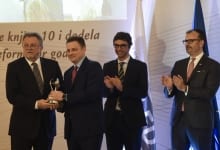 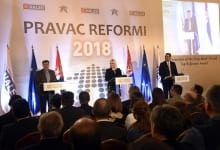 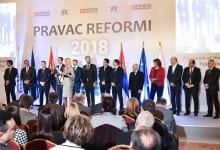 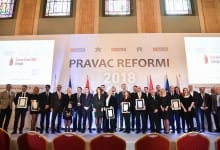 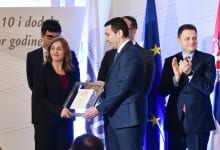 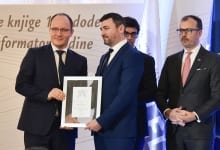 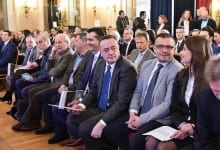 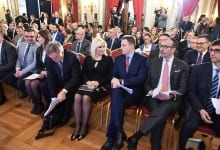 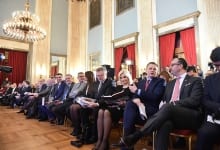