The Nikola Tesla Museum, founded as the first technical museum in Yugoslavia and the only one that preserves the...
Read more
24 June 2020
Facebook
Twitter
Email

On 24 June a presentation of the “Friends of Kazakhstan Club” was held in the building of the Embassy of the Republic of Kazakhstan in Serbia.

The event was attended by prominent political figures, representatives of scientific and business circles, sports and culture.

In his speech, the Ambassador of Kazakhstan H.E. Gabit Syzdykbekov noted that the Club will contribute to the strengthening of comprehensive cooperation, and also informed its members about political and socio-economic reforms in Kazakhstan during the year of K. Tokayev’s presidency. 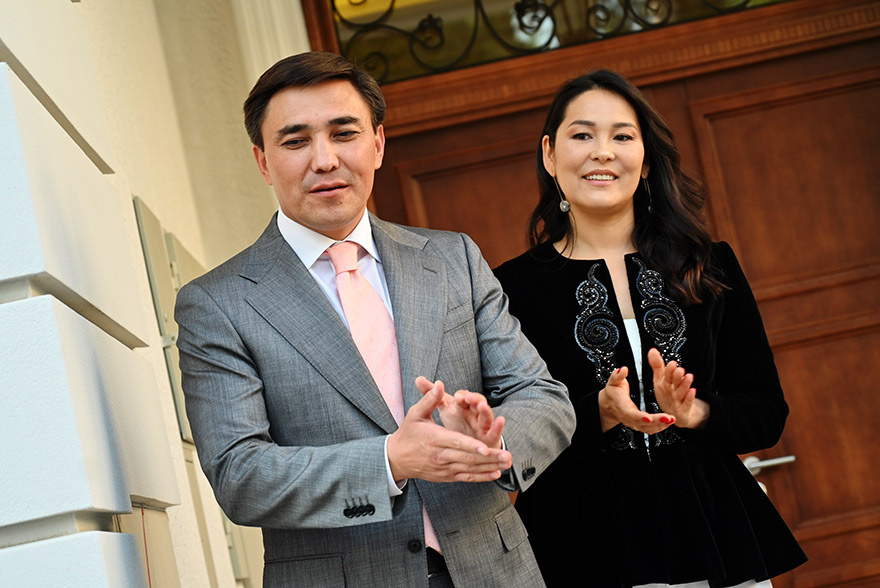 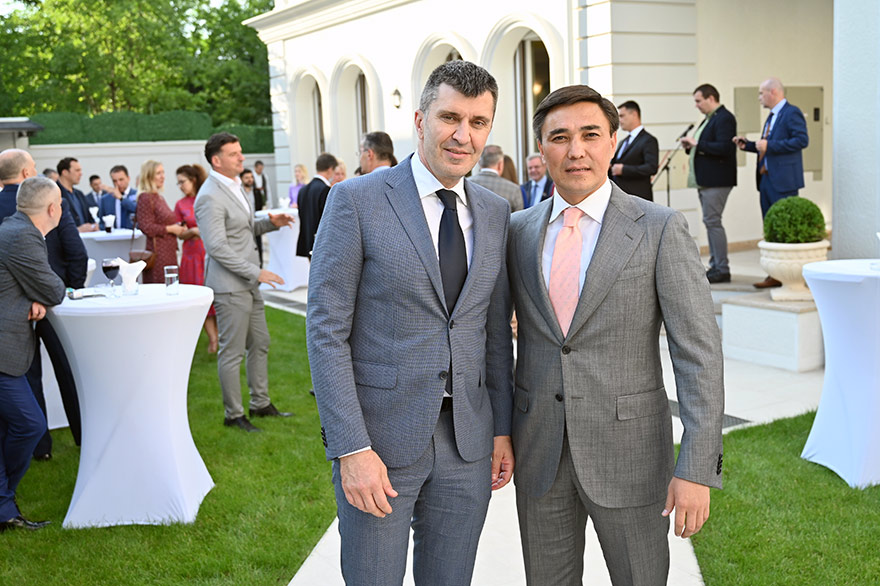 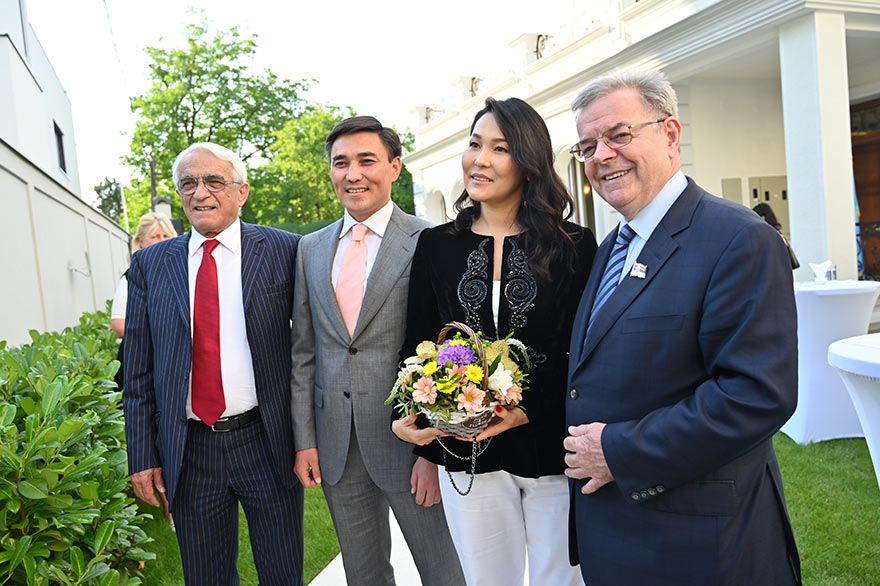 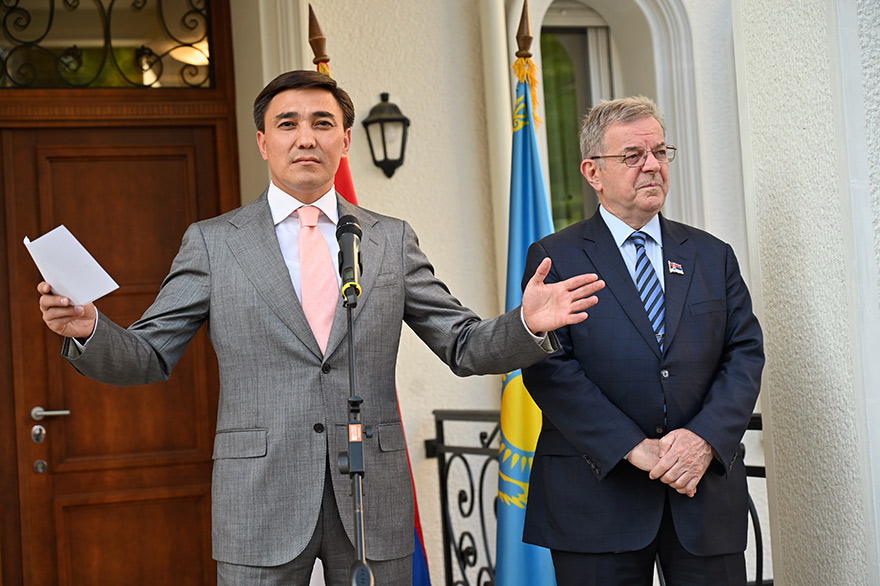 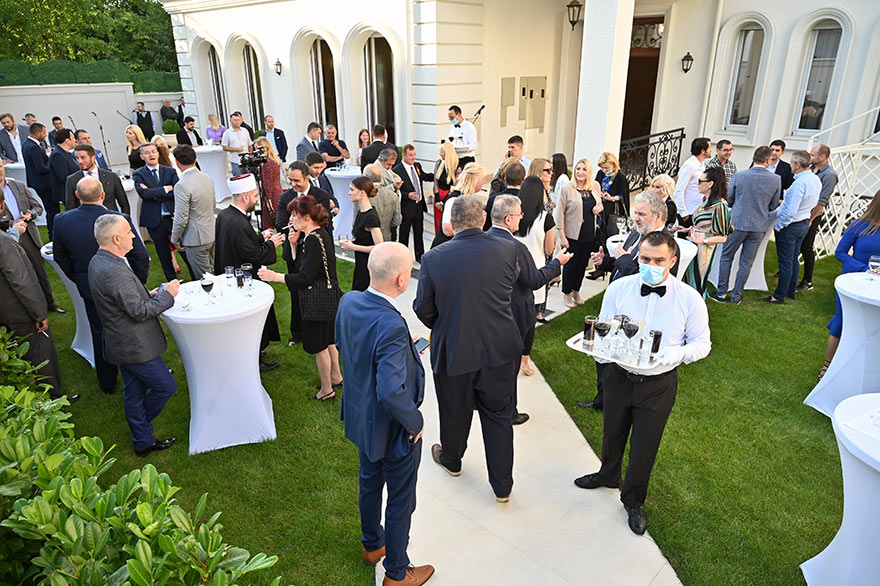 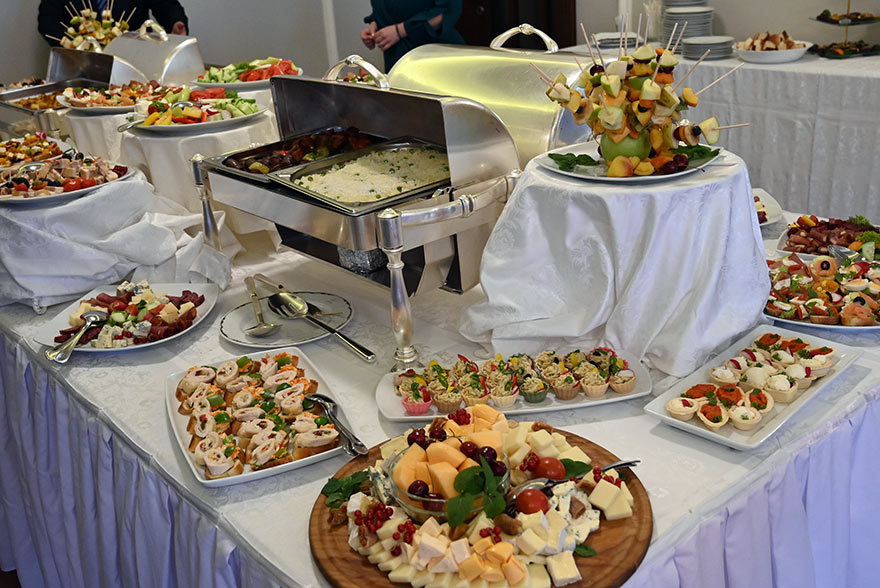 Guests were shown videos on national traditions, tourist potential and culture, as well as on the eve of the Day of the Capital City of Kazakhstan, on the dynamics of development of Nur Sultan and other cities of the republic.

Serbian friends of Kazakhstan wished this country peace and prosperity, assuring the readiness to make efforts to further strengthen friendly relations between the two countries.

The Embassy of Kazakhstan organized a celebration marking the Republic Day of this country. The event was held at Belgrade’s Hyatt Hotel. Read more
Read more

The Embassy of Kazakhstan organized a celebration marking the Republic Day of this country. The event was held at Belgrade’s Hyatt Hotel. Ambassador of Kazakhstan...
Read more

By Embassy of Kazahstan in Serbia In 2021, the world market saw a significant increase in natural gas prices. In this regard, the increase in...
Read more

Embassy Of The Republic Of Kazakhstan