Four Decades Of EIB In The Balkans Marked

85 years ago, on 9th August 1937, the oldest living American alligator in the world arrived at the Belgrade...
Read more
22 June 2018
Facebook
Twitter
Email

At the celebration of the 60th anniversary of the European Investment Bank (EIB) and its 40th anniversary in the Balkans, Prime Minister Ana Brnabić said that EIB is Serbia’s most important partner in reform and modernisation and is proactive in the joint project of the clinical centre in Niš.

EIB Director for the Western Balkans Dubravka Nègre said that the bank has been present in the Balkans since 1977 when it helped build the major highway. Few institutions can boast of such a history. “Our bank is 60 years old and is present in the Balkans for 40 years. So far we have invested more than €10 billion in the region, and half of these funds have been allocated for projects in Serbia,” Nègre said.

At the celebration of the 60th anniversary of this financial institution, Prime Minister Ana Brnabić said that the government of Serbia and EIB currently work on a project worth €1 billion.

“The health infrastructure projects we have with the EIB are worth €600 million. We are planning the reconstruction of the clinical centres in Belgrade, Novi Sad and Kragujevac,” she said.

Prime Minister said that the essence of Serbia’s faster progress is digitalization and startup projects, and added that we plan to jointly invest €60 million in science and technology parks.

A park in Novi Sad is being built, and it should be completed by the end of 2019, Brnabić said. 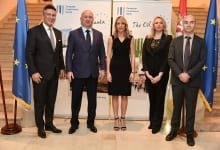 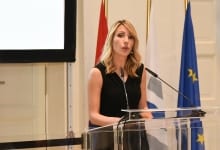 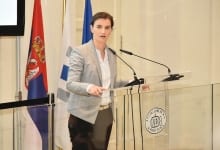 Prime Minister expressed hope that by the end of the year, the construction of a science and technology park will begin in Niš, a laboratory at the Faculty of Electrical Engineering in Niš and many others.

The Prime Minister announced the launch of projects such as gas interconnection and the “highway of peace” from Niš to Priština because without a stable region there is no stable and strong Serbia.

Head of the Delegation of the European Union in Serbia Sam Fabrizi also attended the celebration, as well as numerous members of the diplomatic corps and prominent public figures. 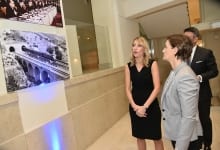 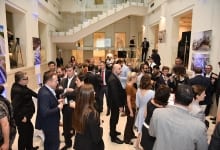 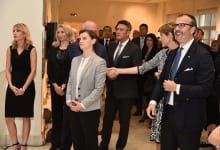 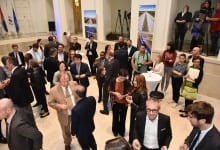 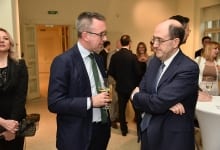 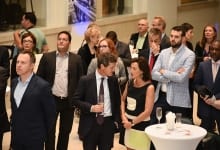 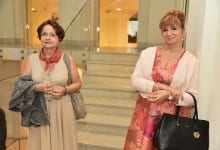 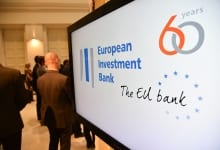