The symbolic handing over of the keys of the City of Niš to actress Jelica Sretenović and the awarding of the Pavle Vuisić Prize to her colleague Svetlana ‘Ceca’ Bojković marked the opening of the 52nd Film Encounters (Filmski Susreti) at Niš Fortress.

The first evenings of the festival saw the screenings of the films “Stado” (Herd) and “Ustav Republike Hrvatske” (The Constitution).

At this year’s Festival of Acting Achievements of Domestic Feature Films, as the Encounters are officially called, 13 films were screened in the official programme, while two guest films and a series of accompanying events were also held, including “Kino Region”, during which visitors were able to watch films from the former Yugoslav republics. 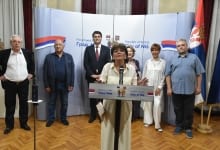 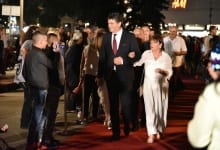 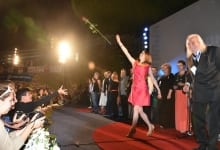 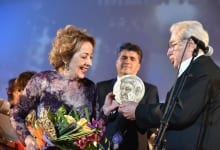 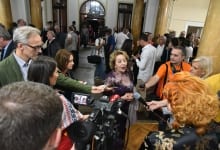 The Science and Technology Park in Nis, in which €12.5 million have been invested, has been opened today. The companies moving into the Park will...
Read more

Niš is the third-largest city in Serbia and the administrative centre of the Nišava District. Niš covers 596.7 km² and has a population of...
Read more