The Malaysian Embassy in Belgrade has hosted a charity bazaar, with the money raised at the event donated to the most vulnerable schools in Serbia, while part of the income generated was intended for the residents of flood-effected areas.

The Malaysian Embassy’s garden was filled with people who toured colourful stalls and thereby familiarised themselves not only with the culture of Malaysia but also India, Indonesia, Myanmar, Pakistan etc.

The greatest interest was drawn by the authentic and varied food from these countries. A fashion show was also organised, while dancers took turns performing on stage.

“This is a programme of public diplomacy. We want to be closer to the people because it is very important to understand people. We have organised this event for the third consecutive year and we are seeking to promote education and integration. Serbia is a multicultural country, just like Malaysia, and education is very important for the future,” said Mr Nik Ady Arman, Chargé d’Affaires of the Malaysian Embassy. 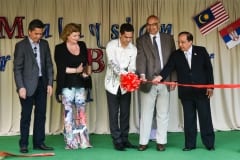 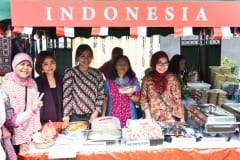 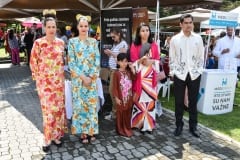 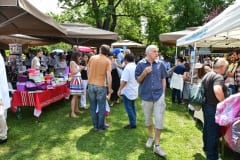 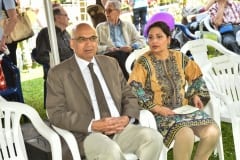 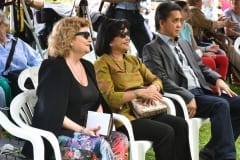 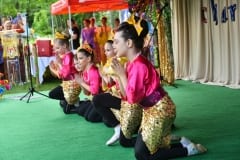 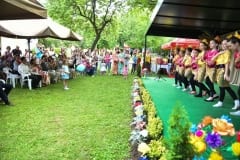 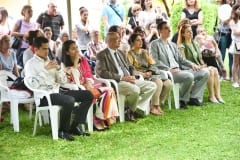 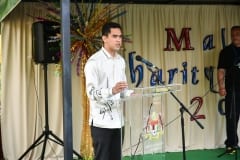 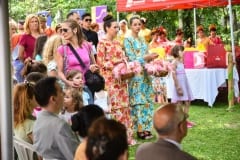 The grant agreement worth EUR 4.9 million for helping Serbia in the fight against COVID-19, was signed today in Belgrade between Head of the...
Read more

The Council today appointed Miroslav Lajčák as EU Special Representative for the Belgrade-Pristina Dialogue and other Western Balkan regional issues The tasks of the new...
Read more

Serbia will be able to test more samples on COVID-19 than before thanks to a system of referent laboratories equipped by the European Union,...
Read more

Abbott Laboratories has received emergency use authorization (EUA) from the U.S. Food and Drug Administration (FDA) for the fastest available molecular point-of-care test for...
Read more