Inception of the Serbia-Malaysia Friendship Club

The ceremony marking the inception of the “Serbia-Malaysia Friendship Club” was held on 23 April 2019 at the Society for Culture, Art and International Cooperation (ADLIGAT) in Belgrade.

The Club, established as part of the ADLIGAT and with the support of the Embassy of Malaysia in Belgrade, is a non-profit and non-governmental organisation with the main objective of nurturing the friendship between the people of Malaysia and Serbia and enhancing cooperation between the two countries particularly in the fields of culture, art, education and sports. 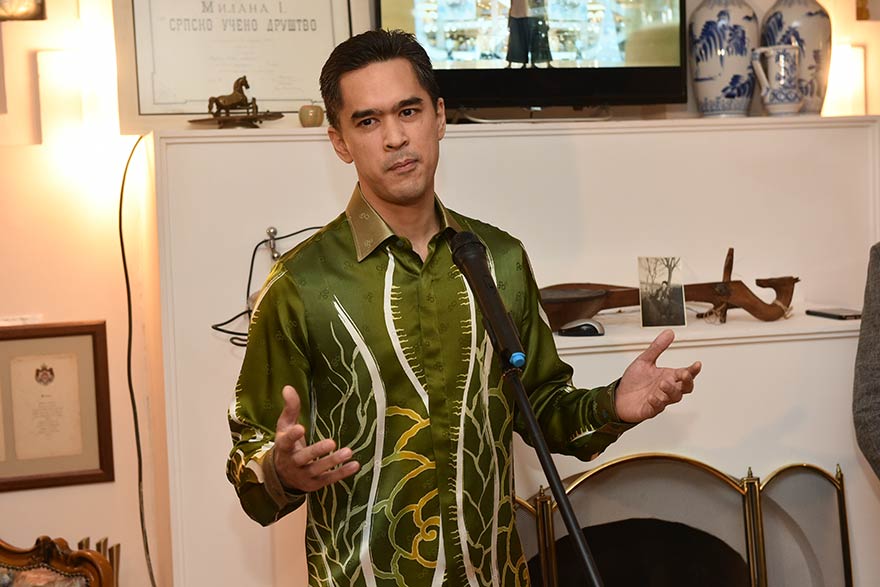 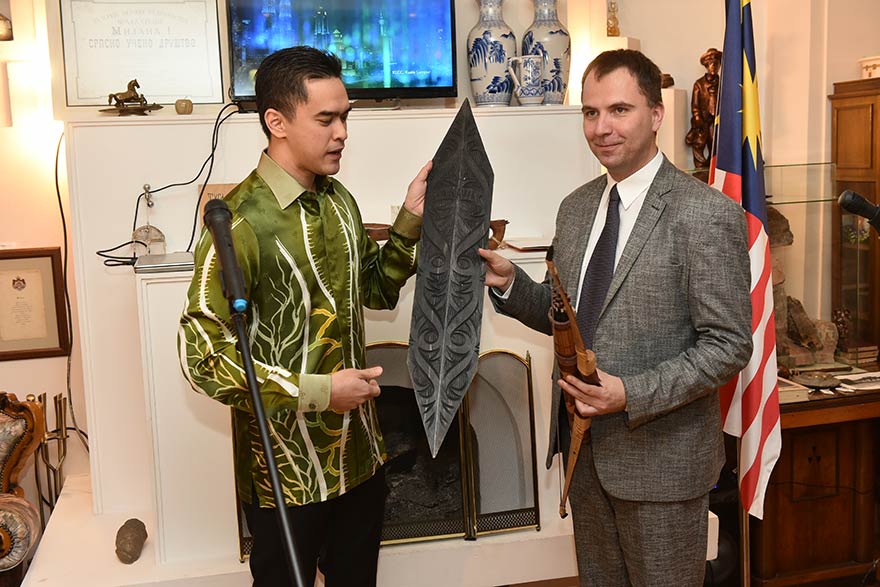 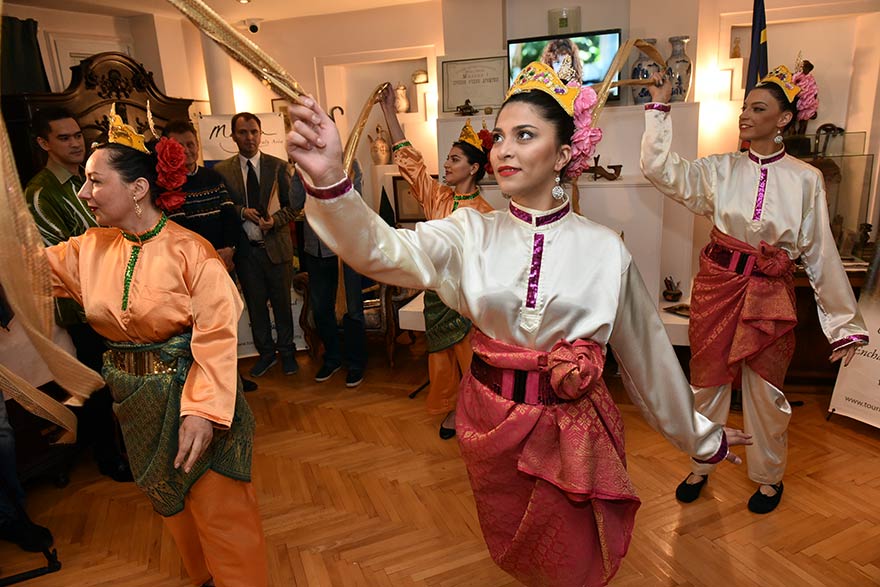 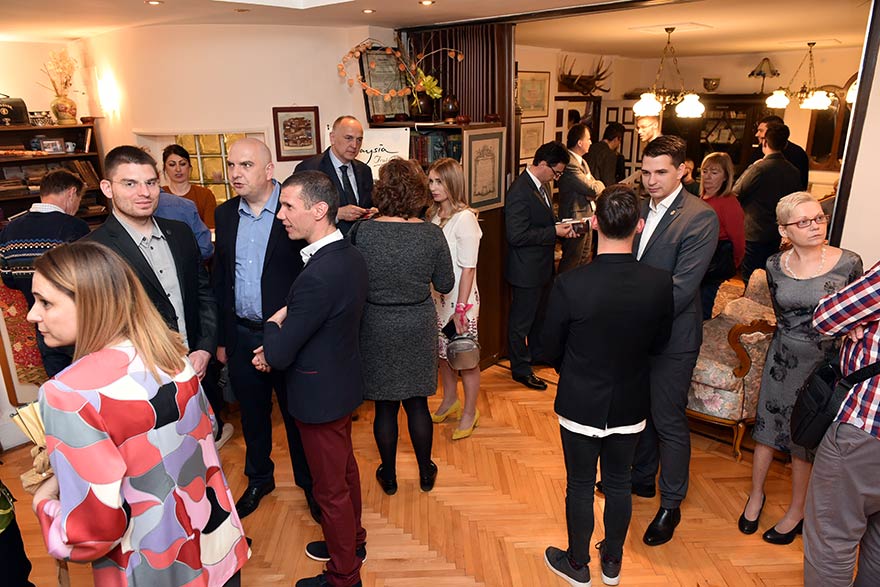 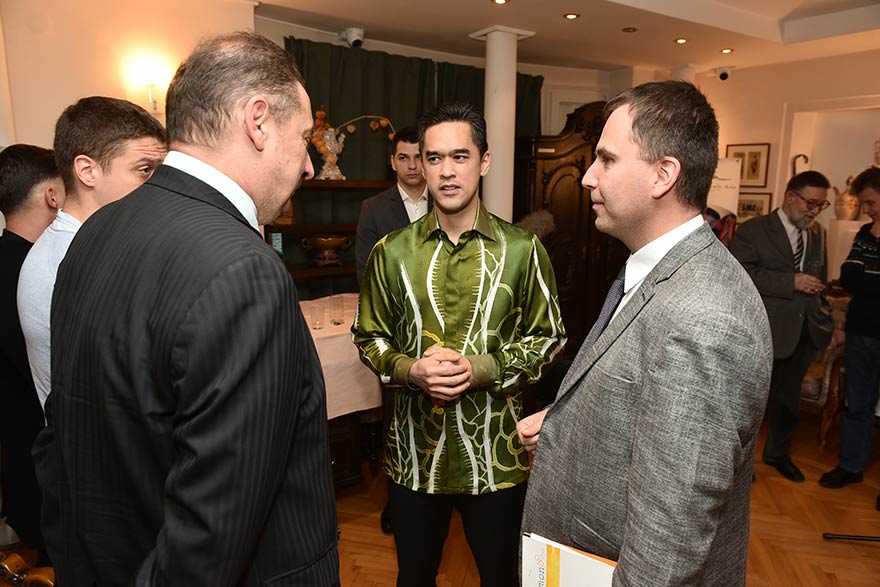 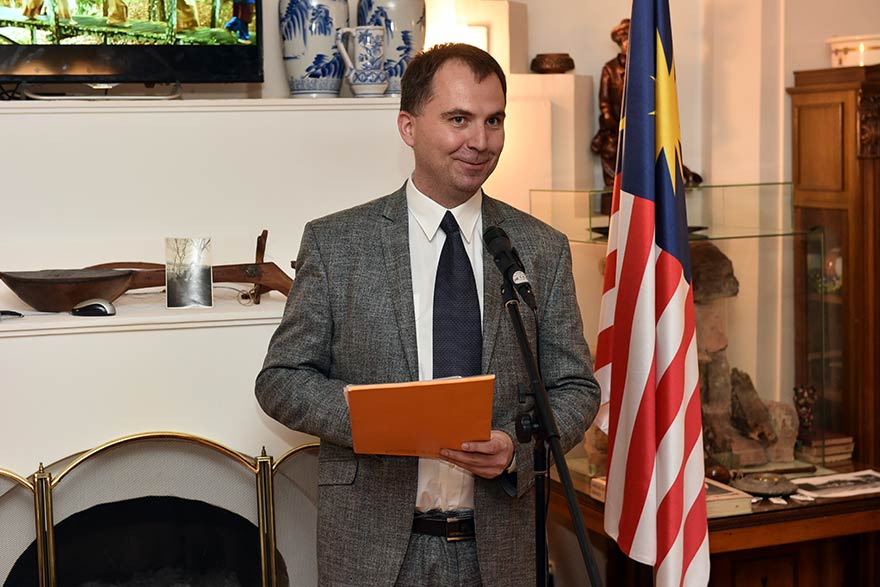 In his welcoming remarks, Viktor Lazić, President of ADLIGAT announced that the first project of the Club would be the translation of the anthology of works by famous Malaysian writers into the Serbian language. This inaugural project will be in conjunction with the proclamation of Kuala Lumpur as the UNESCO World Book Capital 2020.

The Charge d’Affaires of the Embassy of Malaysia, H.E. Nik Ady Arman thanked ADLIGAT and its President for recognising the potentials of multifaceted exchange between Malaysia and Serbia and expressed his firm belief that the collaboration between the Club and the Embassy would play a big role in bridging the two countries and their peoples closer together.

In a symbolic gesture, the Malaysian Charge d’Affaires presented a set of bow, arrows and shield from the state of Sarawak in Malaysia to the ADLIGAT Museum.

The event also saw the admission of new members to the Serbia-Malaysia Friendship Club, the performance of traditional Malaysian dances and sampling of popular Malaysian delicacies.

To commemorate the Malaysia Day celebration this year, the Embassy of Malaysia in Belgrade hosted a small and symbolic reception at the Oasis Garden...
Read more

The Embassy of Malaysia in Belgrade organised Fascinating Malaysia 2019: Discovering Cultures, an evening promoting the Malaysian culture through its cuisine and art on...
Read more

The Golden Jubilee was co-hosted by the ASEAN Diplomatic Missions based in Belgrade, namely the Republic of Indonesia, Malaysia and the Republic of the...
Read more
Cord MagazineLeaders Meeting Point