Boris Johnson will receive no further fines for breaches of lockdown rules, Downing Street said Thursday. It came after the...
Read more

Investment bank Goldman Sachs has said its senior staff will be allowed to take as much holiday as they...
Read more

UN chief Antonio Guterres has called for more investment in renewable energy and an end to the millions of...
Read more
14 May 2019
Facebook
Twitter
Email

The Ambassador of the Arab Republic of Egypt in Belgrade H.E. Amr Aljowaily, opened the Egyptian pavilion at the 86th session of the Novi Sad International Agricultural Exhibition held until 17th May 2019, organised by the delegation of the Export Council of Agricultural Crops headed by Mr. Hisham Al-Najjar, Vice-President of the Council, attended by Arab and African Ambassadors, corporate managers and media representatives. 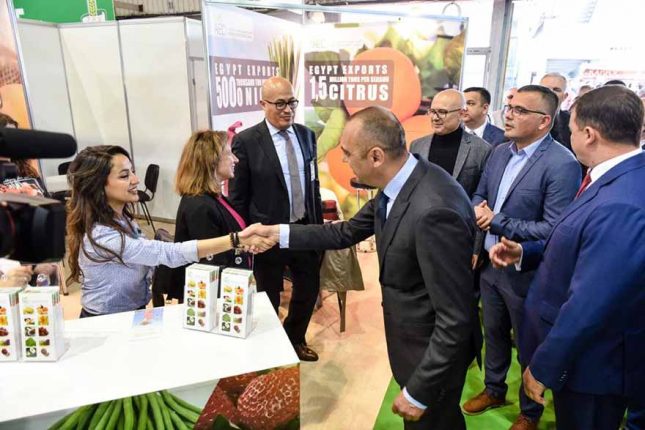 The Minister of Agriculture, Forestry and Water Management of Serbia, Mayor of Novi Sad, Serbia’s second largest city, Vice-President of the Provincial Government and Executive Director of Novi Sad Fairs, visited the Egyptian pavilion on the first day as part of a tour of the various pavilions of the exhibition.

Ambassador Aljowaily praised the initiative of the Egyptian Export Council of Agricultural Crops to organise the first of its kind pavilion to showcase the Egyptian potential in the largest agricultural exhibition in South and Eastern Europe. He called on Egyptian entities to expand the next participation to include the food industries in which Egypt enjoys a significant comparative advantage in accessing the Balkan market.

In the same context, the Embassy of Egypt in Belgrade hosted an extensive meeting with the Chamber of Commerce and Industry of Serbia and the Chamber of Commerce of the autonomous region of Vojvodina, as well as the heads and representatives of several major agricultural companies, chain stores and the Egyptian-Serbian Friendship Society. He pointed out that the meeting highlighted the promising potential of several Egyptian agricultural crops such as citrus, potatoes, grapes, onions and olives, in addition to many food products given the similar taste between Egypt and the Balkans. 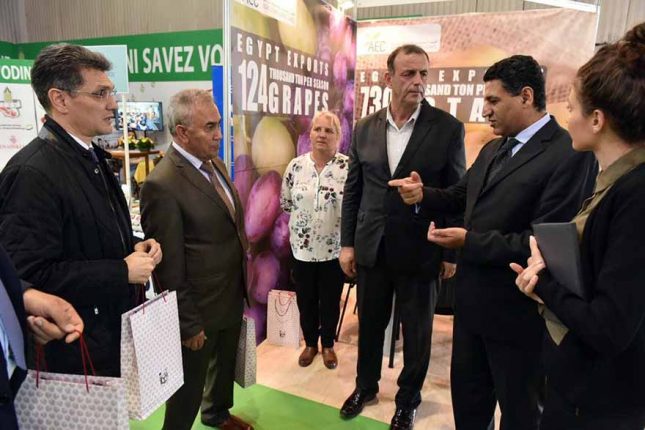 Ambassador Aljowaily pointed out that the agricultural relations between Egypt and Serbia have witnessed remarkable growth since the meeting of Foreign Minister Sameh Shukri with the Serbian Prime Minister in the presence of the Serbian Minister of Agriculture and Forestry, who was keen to follow up with a first visit to Egypt last January, soon followed by a high level Egyptian agricultural delegation to Belgrade in March. 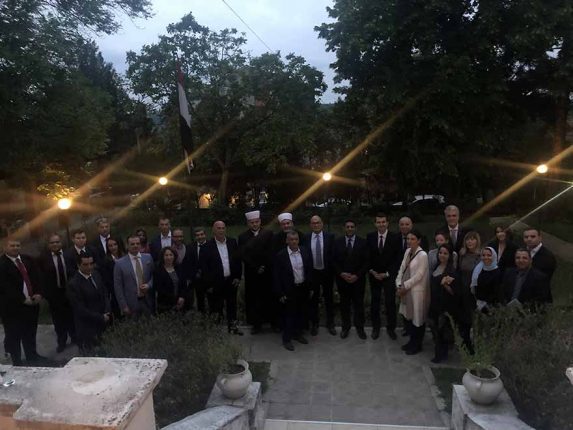 Experts in Novi Sad Working On Textile And Edible Electronics

Antennas woven into the textile of a driver's shirt can detect alcohol in sweat, and embroidered electrodes the temperature of a baby's skin. These...
Read more

The Free Zone Novi Sad received Government of the Republic of Serbia approval for extending its territory to the location of Industrial park Pobeda,...
Read more

There is an enormous interest in traveling by express train on the Belgrade to Novi Sad route, so all the tickets for the weekend...
Read more